The unnamed man, then 34, had just finished a night shift in 2012 when the “flight deck lift” on HMS Illustrious was opened without a warning bell. 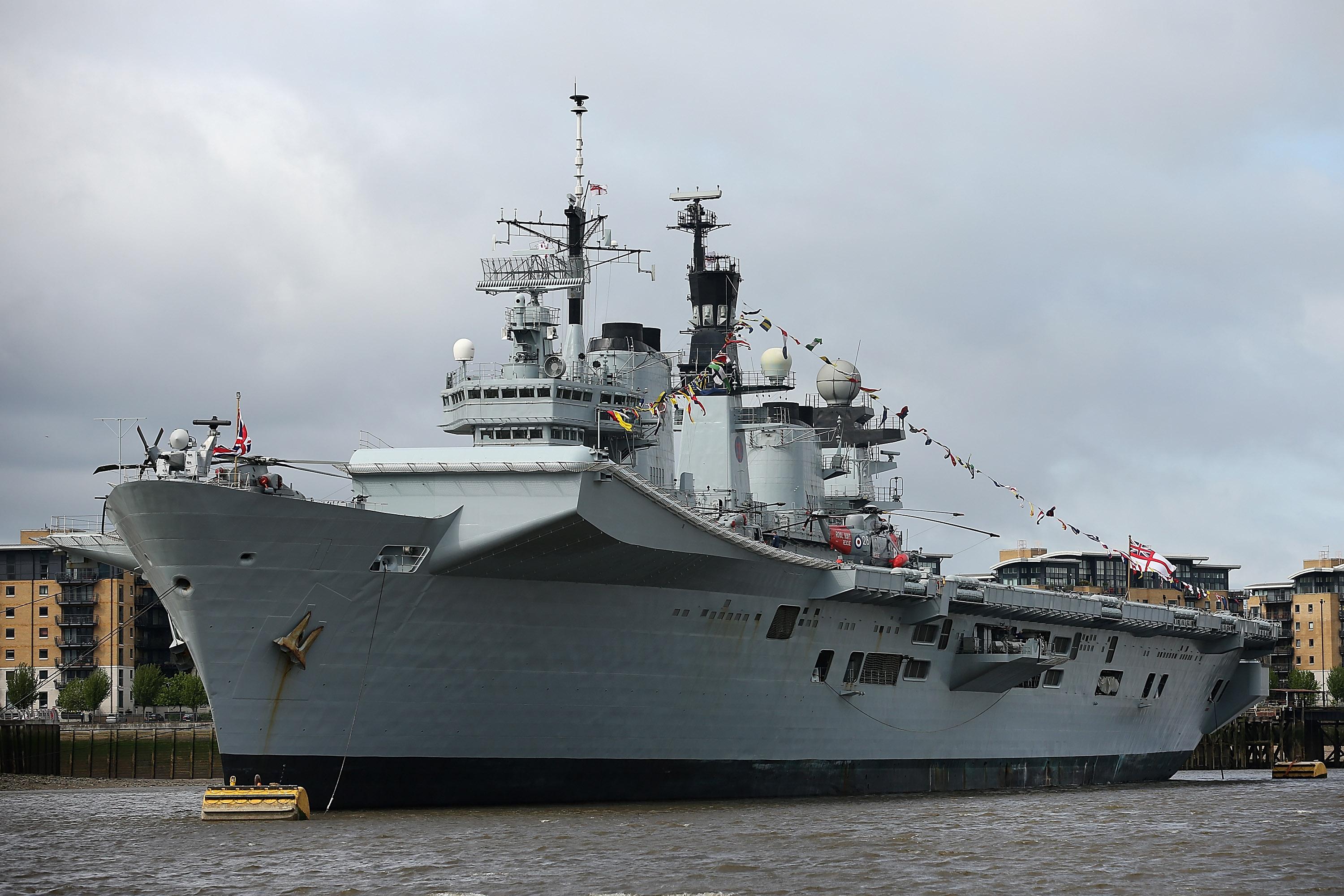 He fell to the deck below and suffered a brain injury, multiple fractures and internal injuries.

Despite making a “remarkably good physical recovery” he was awarded the pay out this month, it was revealed yesterday.

But he has been left with major problems with fatigue, cognitive impairments and behavioural issues.

The accident ended his career as a Navy pilot and left him unable to work with “significant support needs.” 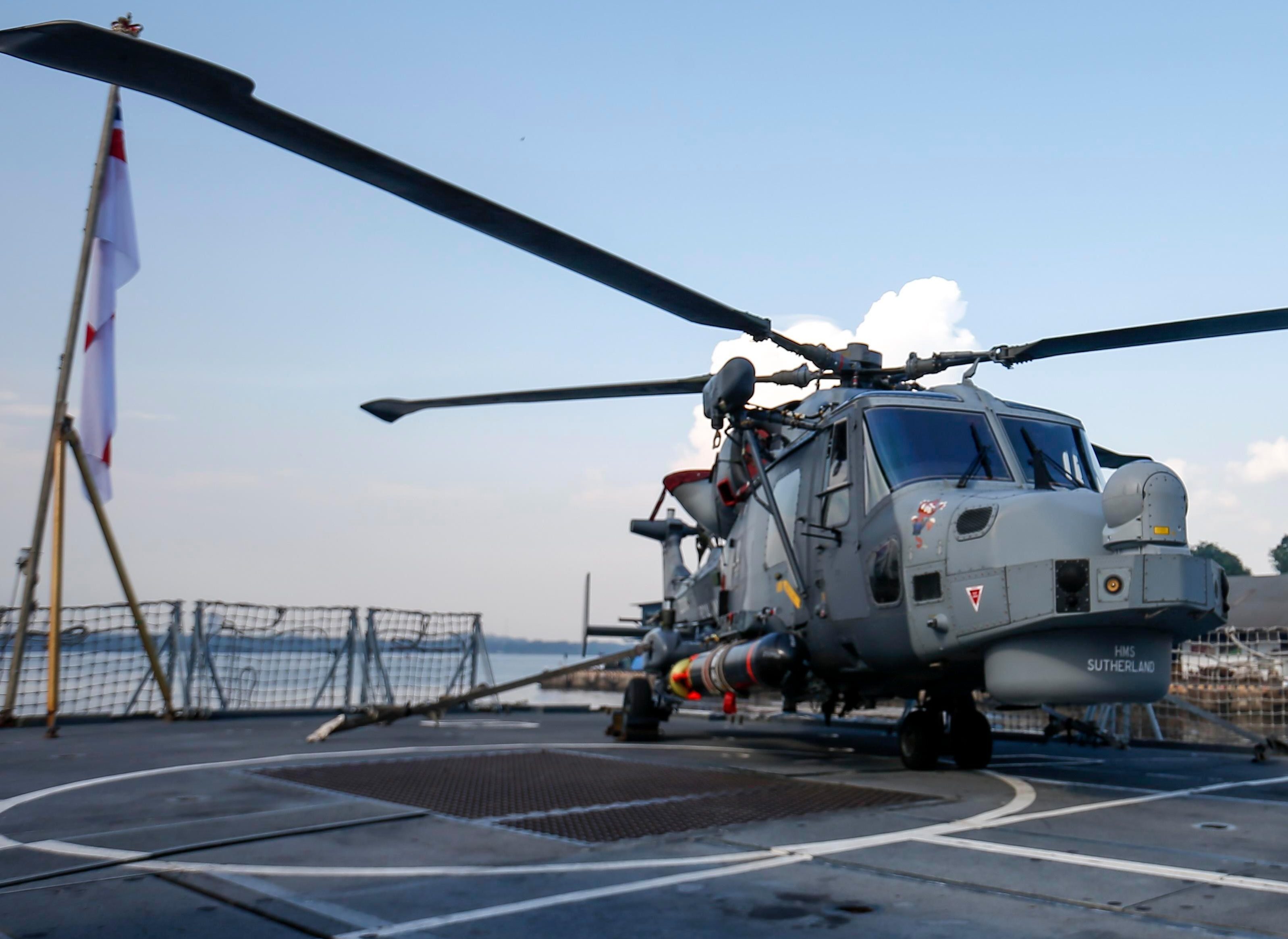 His lawyer David Knifton, QC, said the fall had ended an “outstanding career”.

A chunk of the money will be spent on a “respite flat” where he can recuperate away from his young family.

It also provides for the claimant to apply for further damages should he develop post-traumatic epilepsy during his lifetime as a consequence of his head injury.

The unnamed pilot will also retain an Armed Forces Compensation Scheme award for his injuries, plus income payments and a pension.