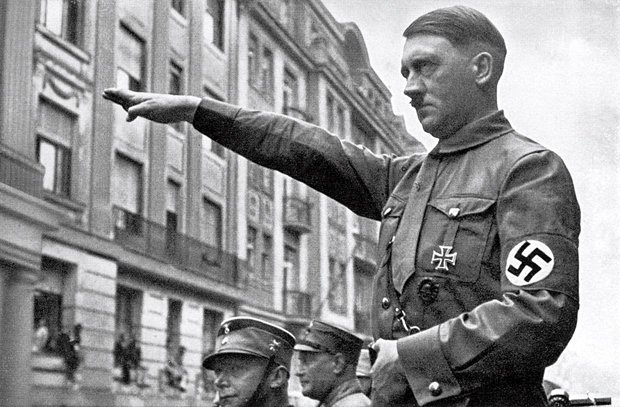 Professor Manfred Grieger, of Göttingen University, added: “So-called ‘eastern workers’ and Poles got less food, poorer medical care and were at the mercy of police law. They had to live behind barbed wire.””

One critic said the biscuits “don’t taste so great” after the outrage.

A Bahlsen spokesman said: “The company is aware of the big suffering and injustice experienced by forced labourers and many more people at the time and recognises its historical and moral responsibility.”