MTA asks city for more cops after surge in attacks on workers, riders

Needles are piling up on subway tracks in parts of Manhattan as the city’s “mental health crisis” wreaks havoc on the subway system, according to the city’s transit chief.

In her letter asking for more police help from Mayor de Blasio, interim transit boss Sarah Feinberg cited “hundreds of needles” on platforms and tracks, along with instances of assaults involving the mentally ill and multiple suicides and attempted suicides.

“Just in the last month, we have experience multiple instances of violent assaults, including one homicide, involving individuals suffering from mental health challenges,” Feinberg wrote.

“In stations in Upper Manhattan and on the Lower East Side, hundreds of needles are being disposed regularly on the platform and on the track bed. And, just last week, morning rush hour trains were held up for some time while police had to engage with an individual on the roadbed who refused to leave the right-of-way.”

“As you know, the COVID-19 pandemic exacerbated our city’s homelessness and mental health crisis… Sadly, these are challenges that have only worsened in the transit system in recent weeks,” she continued.

“They hang out on the benches and either shoot up late at night before they go to sleep or in the morning. Then it’s up to us to clean up after them,” said one worker at the Delancey-Essex station on the Lower East Side.

“Occasionally I will find needles on the platforms, usually at the far ends, because that gives them some semblance of privacy. Once or twice I’ve seen them on benches. But typically they have the decency, if you can call it that, to throw the needles on the track beds, where at least no children can pick them up — like, ‘Hey, mama, what’s this?’”

A subway employee at the 23rd Street and Sixth Ave. station said syringes are a more common sight on the track bed than on the platform.

“Since it’s more of a quality of life problem, the police don’t really handle it, so our guys are supposed to monitor,” he said. “But who wants to kick out a drug pusher into the cold? So we just sort of tolerate it.”

Straphanger Sydney Margolis, 18, of the Lower East Side, said she sees more drug use and evidence of drug use now than she did as a high schooler in the area.

“If I’m getting on the train early in the morning, I’ll sometimes see a cluster of people hanging out at the far end of the tracks, and I’ll actually see them throw the needles onto the trackbed,” Margolis said. 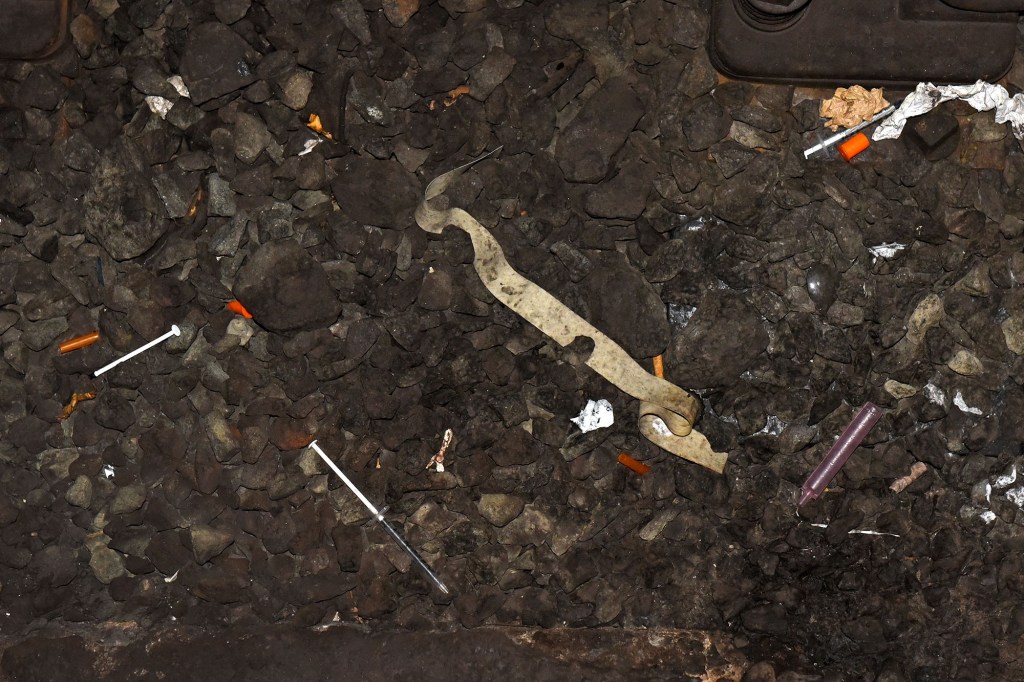 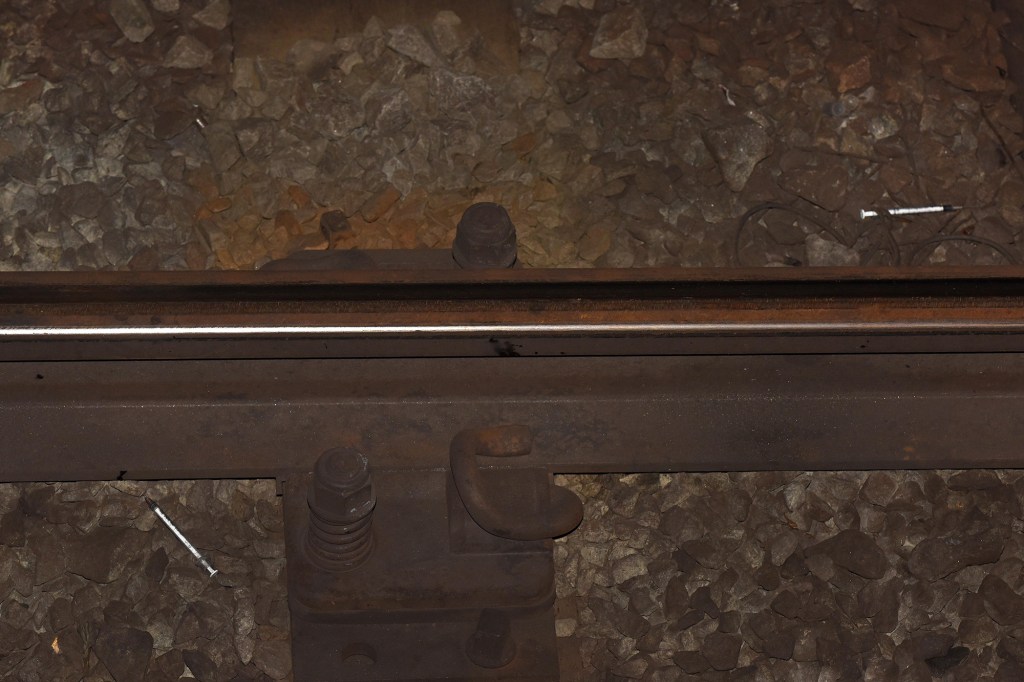