Police in Victoria this morning announced a string of charges against the 53-year-old actor. 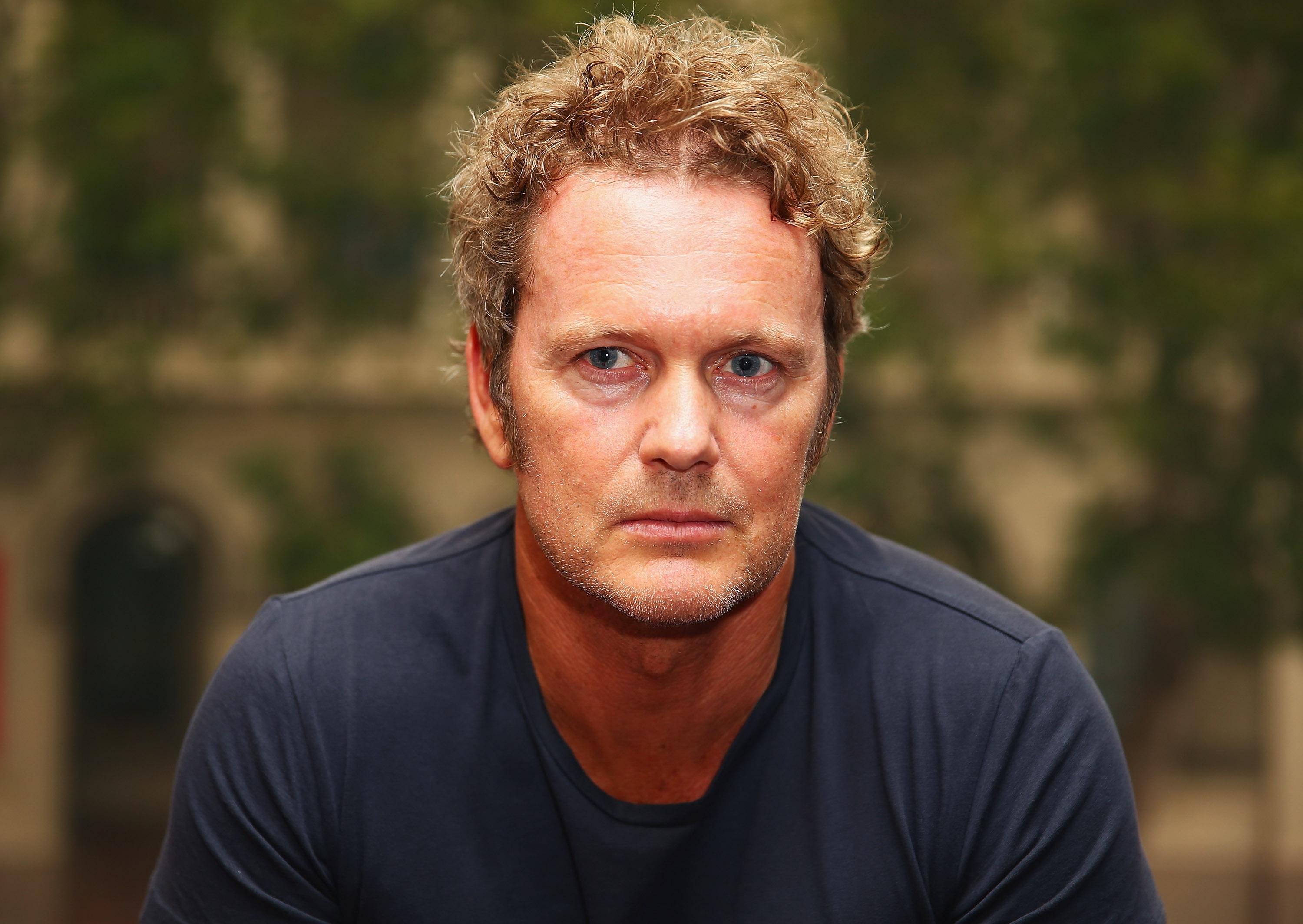 He is best known for playing Henry Ramsay alongside Jason Donovan and Kylie Minogue during the soap's 80s heyday.

He will appear at Melbourne Magistrates’ Court on February 8.

The charges come after McLachlan was accused of sexual harassment by several actresses during his career. 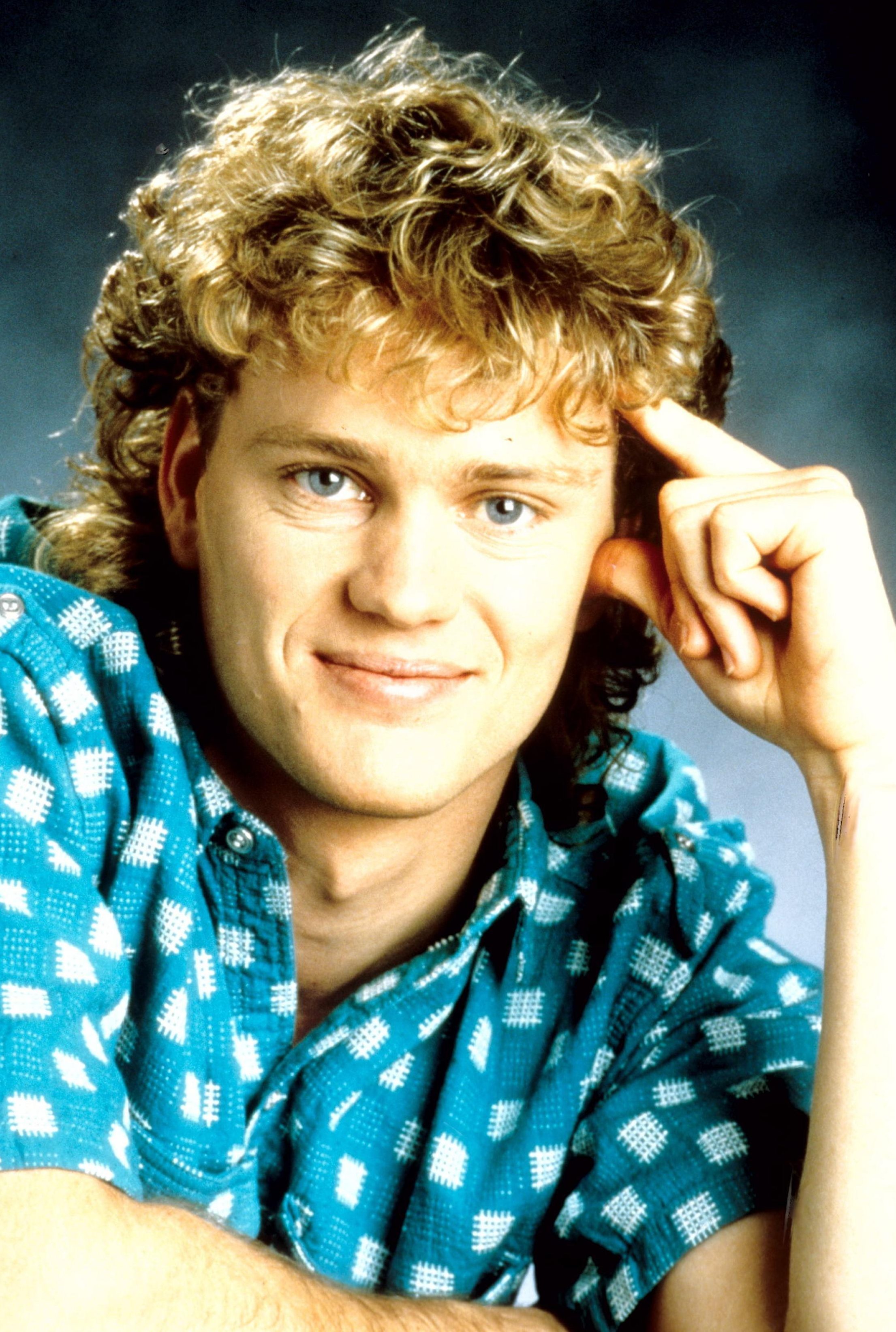 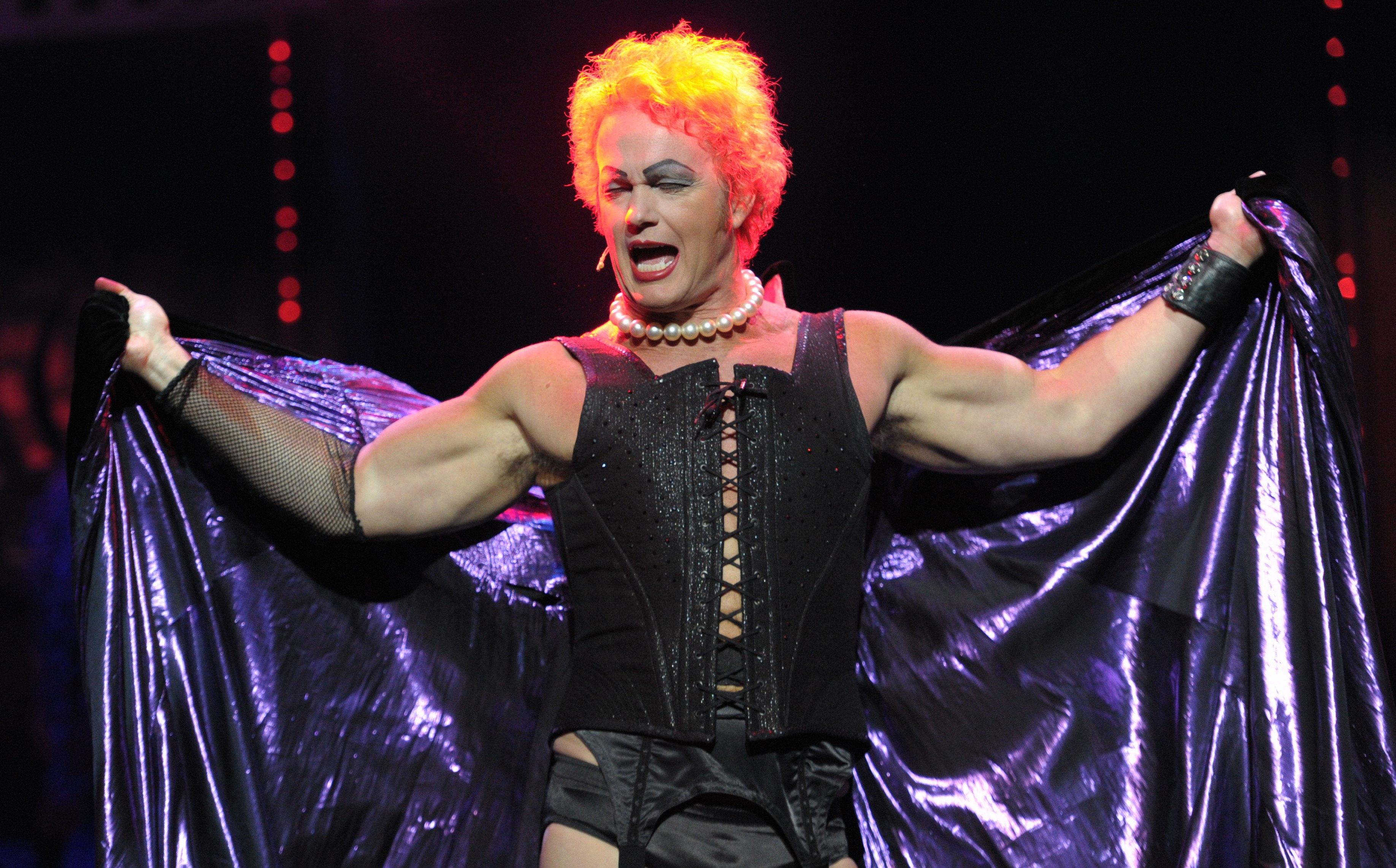 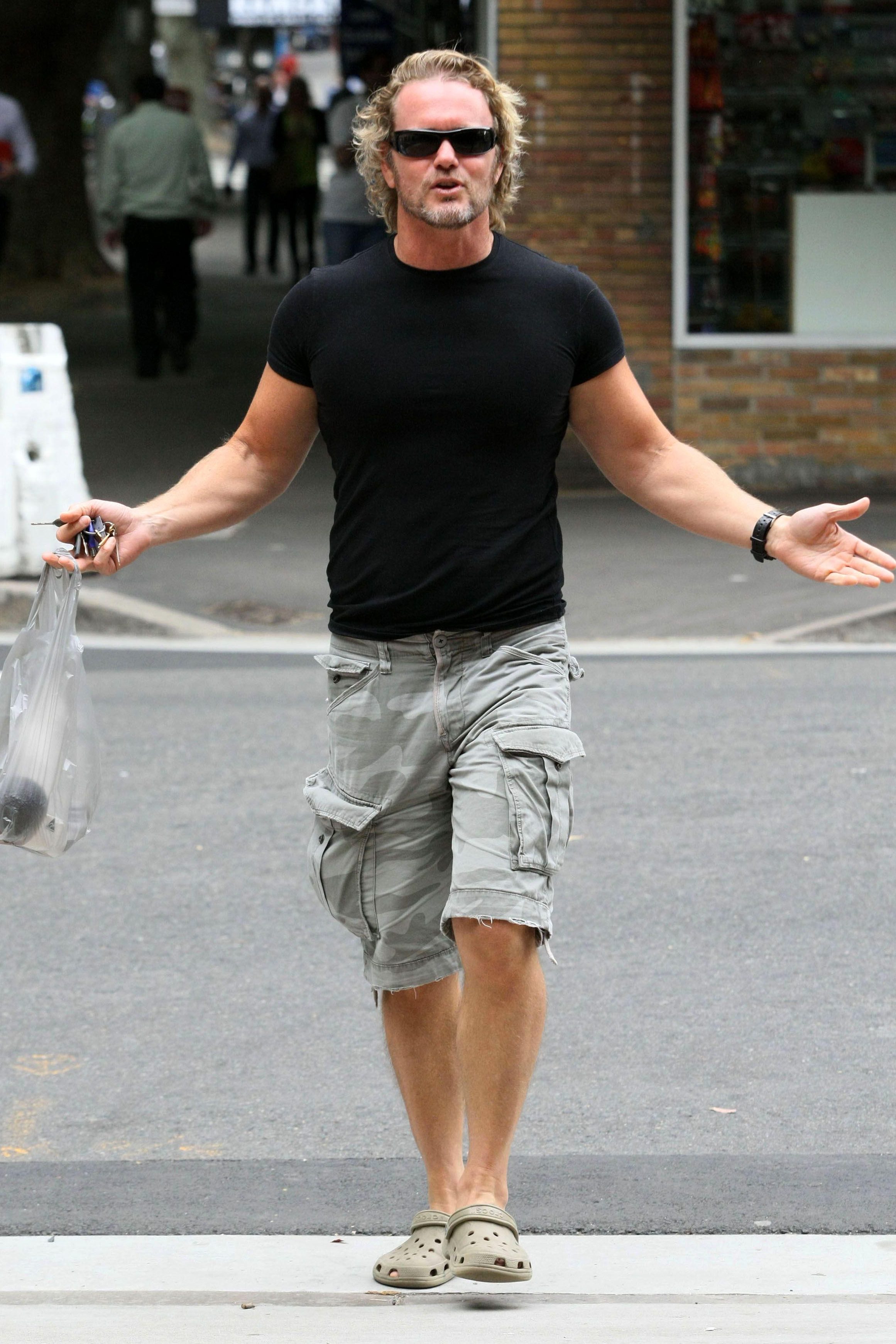 Three actresses from the 2014 Australian production of The Rocky Horror Show claimed they were abused or assaulted by him.

Denying the accusations at the time, he said: "Frankly, they seem to be simple inventions, perhaps made for financial reasons, perhaps to gain notoriety.

"In either event, they are to the best of my knowledge utterly and entirely false."