WARRING neighbours are rowing after a "killjoy" council put up a fence to make it impossible for children to play football – in a park.

Residents were furious after Mid Devon District Council erected the wooden rail blocking off a set of goalposts painted on a garage wall. 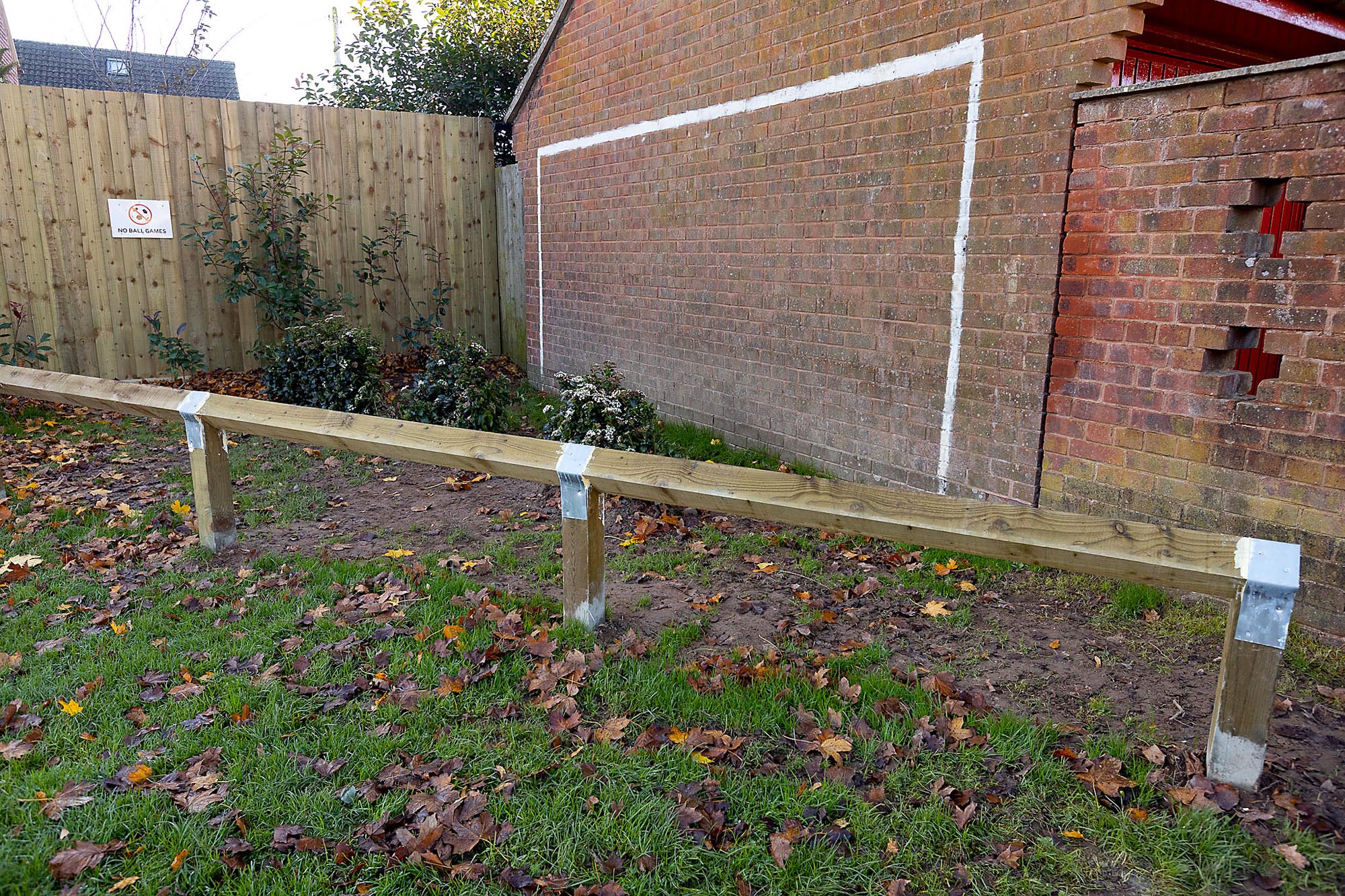 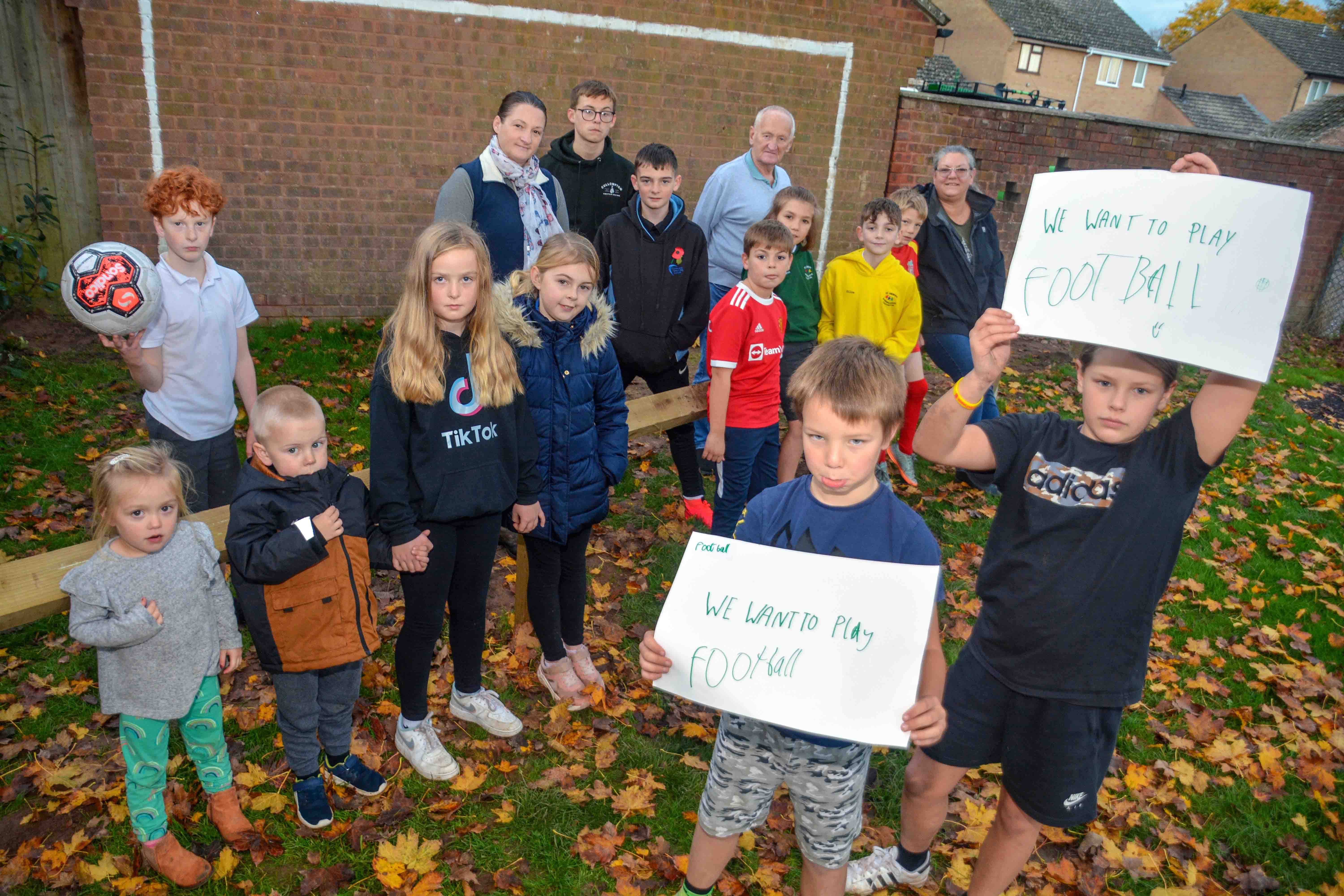 The posts at Headweir Road Park in Cullompton, Devon, had been used by local children for decades.

But the fence was recently erected after a complaint by neighbours who were fed up with balls going into their garden.

Brian Reeby has lived alongside the park for decades and said he painted the goal outline on his garage for youngsters over 30 years ago.

Mr Reeby said: “I painted the goal so they would kick the ball in the corner of the park instead of near the road where they could damage cars.

“We’ve had little competitions and all the kids come down here now, and they have picnics while they play against the garage.”

He said problems started when neighbours living nearby started to complain.

Mr Reeby said things got so bad that police were called to deal with a row between children in the park and neighbours.

Another neighbour who didn't want to be named said putting up a fence seemed over the top.

"There seems to be some bad feeling.

"Kids have played football there for years. Neighbours just threw the ball back at one time."

Some locals felt a better solution would have been to erect netting to stop footballs from going into back gardens.

One person commented on Facebook: "For a few pounds a structure with netting could have extended the protective height of garden fence where balls sometimes rebound into the garden – just like many golf courses use."

Another wrote: "All this fuss over kids playing football against a wall with a goal painted on it by the owner of the garage who has given their permission for the kids to use it over the last 30 years and just one household complaining because a ball happened to go astray.

"What a sorry state of affairs and a total waste of money that could go to a more deserving cause."

The cost of maintenance of the park was taken on by Cullompton Town Council four years ago when Mid Devon District Council was looking to dispose of play areas.

“While we appreciate that the gesture to repaint a goal on the garage wall facing into the play area has been carried out in good faith, this area has been marked as a no-ball games area and has been for some time following previous concerns.

“Both councils have a duty to ensure that activities taking place in a play area do not cause a nuisance to residents of nearby properties and to ensure no damage is done to premises or neighbouring properties.

“The town and district councils are keen to work together with residents to ensure both children, who wish to play ball games, and other residents have their views taken into account and have facilities nearby which they can freely use.

“There is a park around 500m away from Headweir Road accessed via Fairfax Drive, and an additional one around 1km away and which is more suitable for football games at Upcott Fields St Andrews Estate.

“The town council has started planting shrubs in Headweir Road, so this area can become a site for wildlife and habitat creation.

“Both councils have to balance the needs of everyone in the community, and we understand this can cause upset on occasions and that sometimes disputes do occur.” 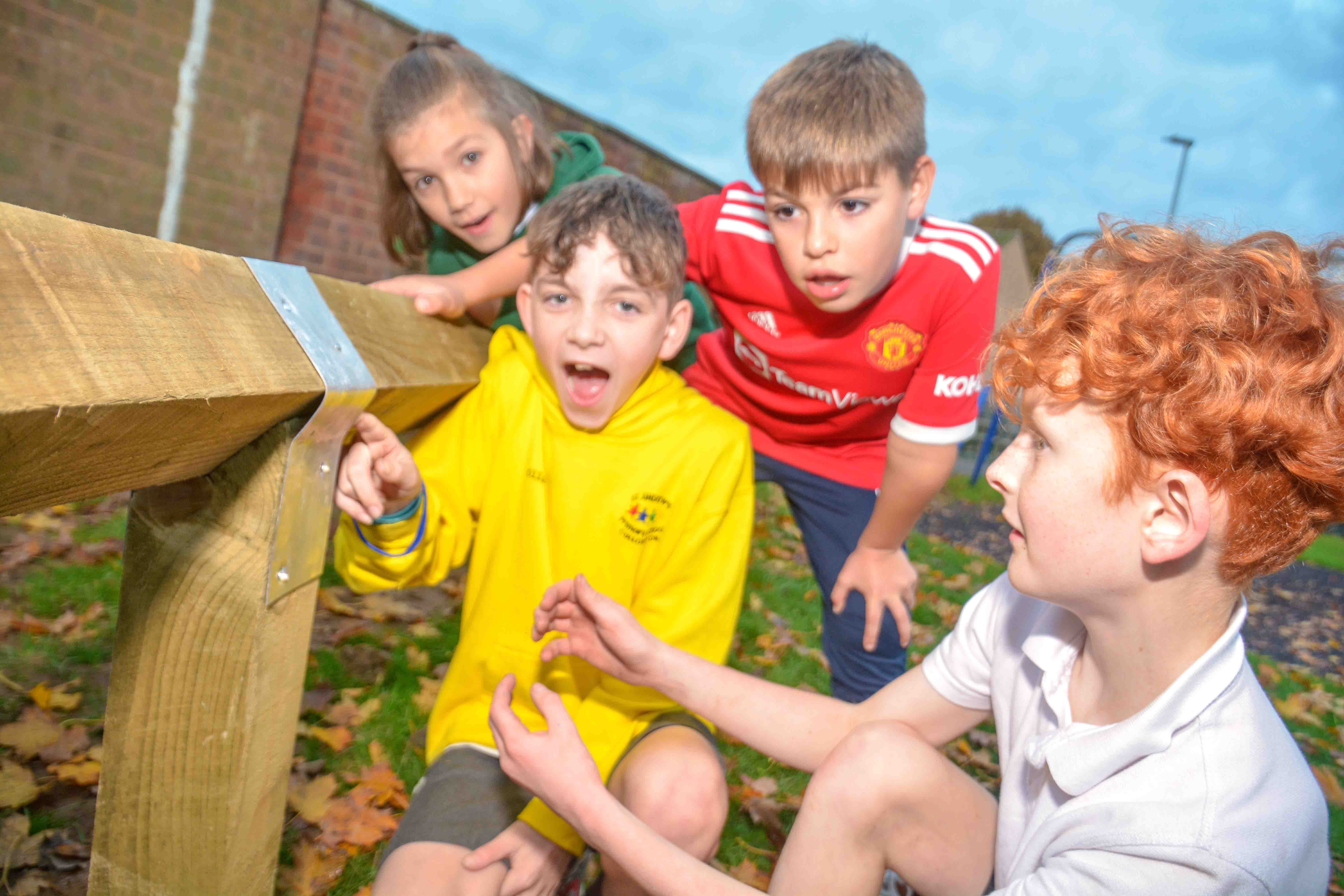 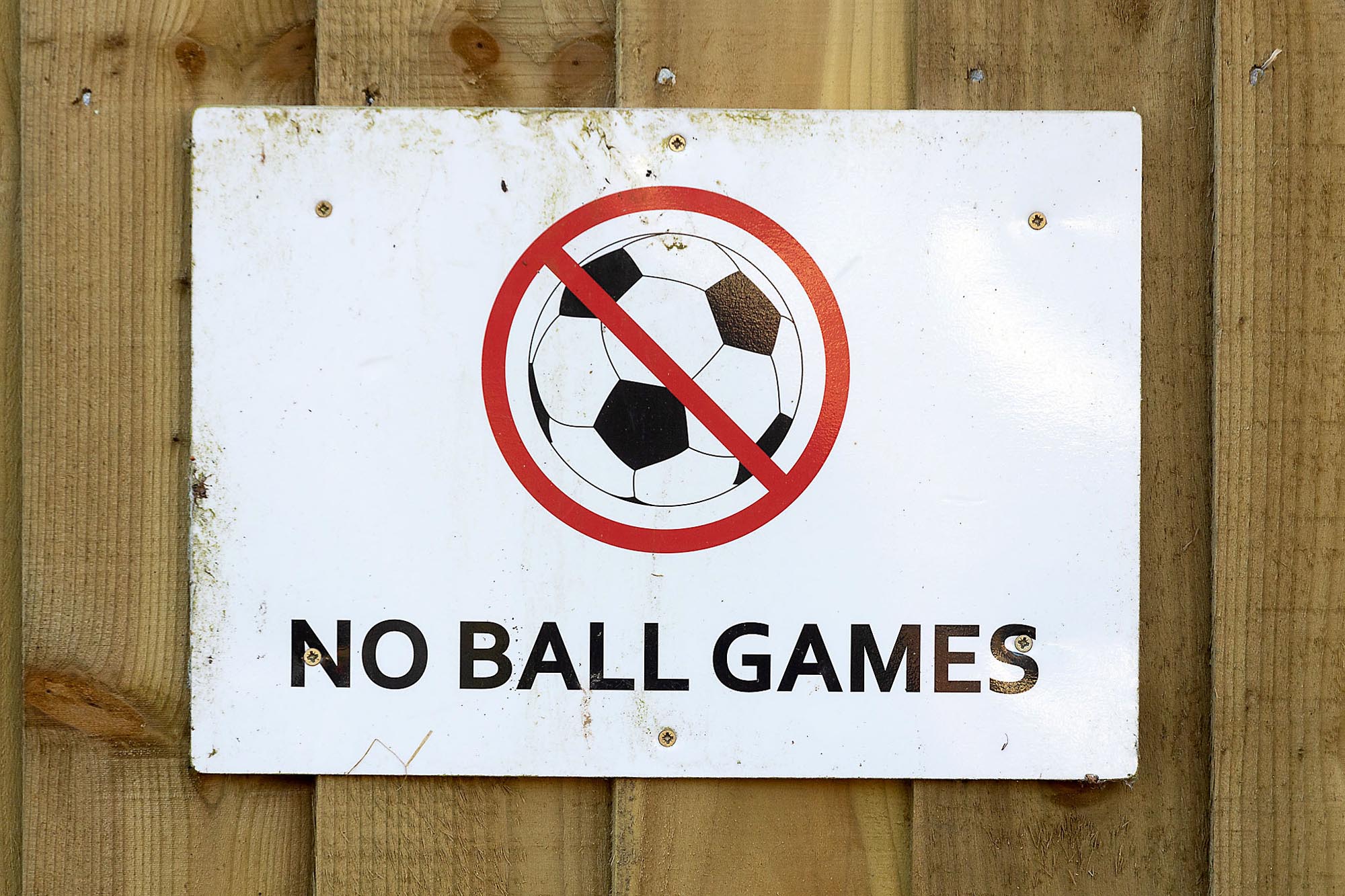