Mexico: A dozen countries from the Americas and Spain are urging the Venezuelan government to cancel the presidential election scheduled for May 20.

The Lima Group of nations says the election was not legitimately called by Venezuelan President Nicolas Maduro, will not have international observers and won't be free, just, transparent and democratic. 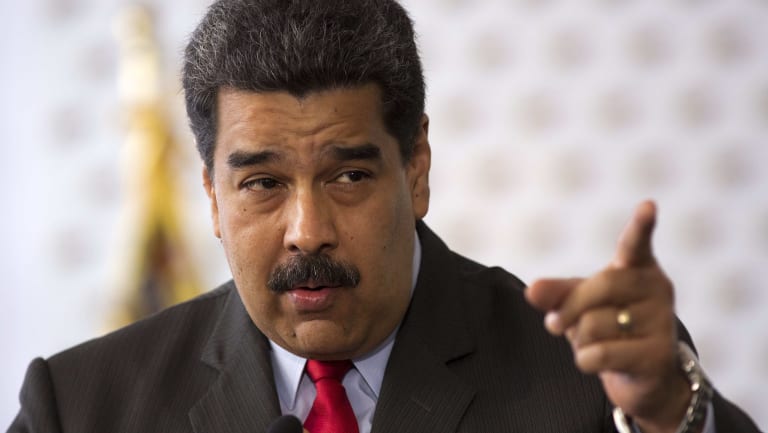 The statement followed an April 14 meeting of the countries' foreign and economic ministers in Peru to discuss the political and economic crisis in Venezuela. 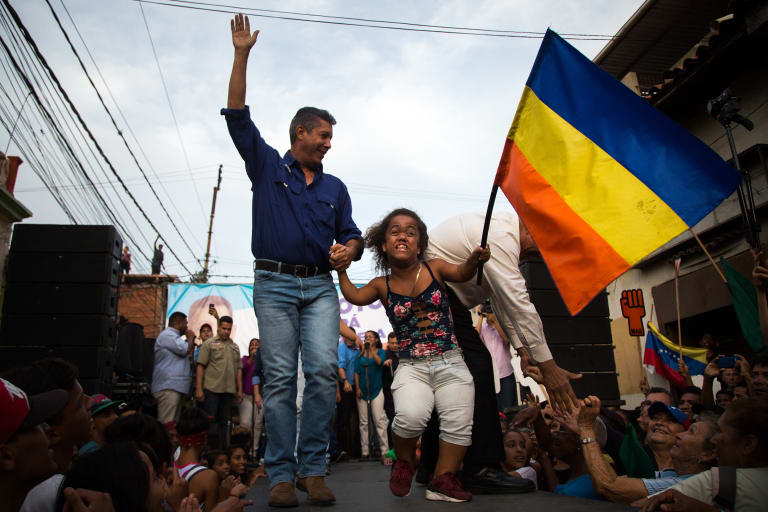 Henri Falcon, presidential candidate for the Progressive Front Party, left, arrives on stage during a campaign rally in Caracas, Venezuela, on Monday.

The group's latest meeting on Monday in Mexico City focused on what actions the countries could take after the election.

Mexican Foreign Minister Luis Videgaray expressed concern about the thousands of Venezuelans fleeing their homeland and the public health problems they are bringing to destination countries such as Mexico.