Martha Mills, who took in the abandoned moggy five years ago, discovered he was also loved by many other residents after he was put down this week. 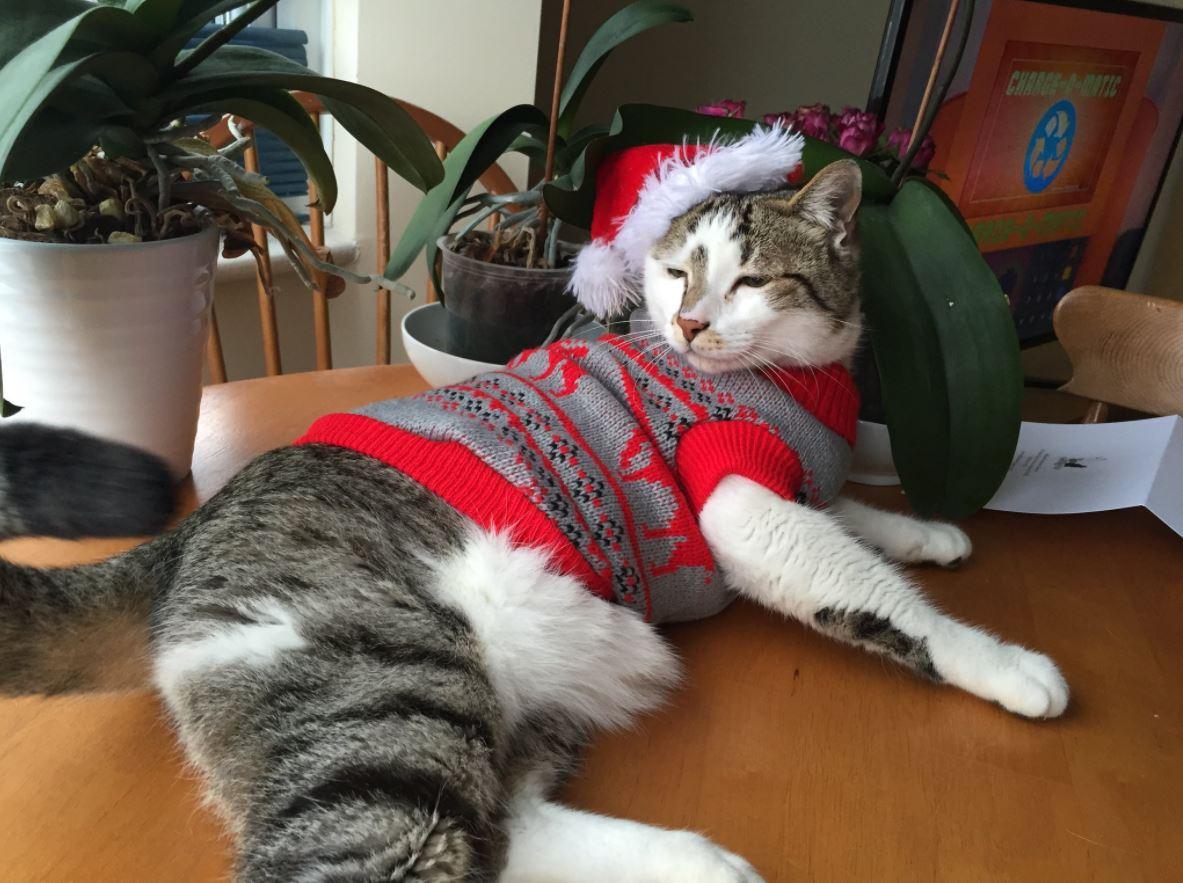 One couple posted a touching note through her door saying how much the cat will be missed along with a photo of the first time he "broke into" their home.

Martha, who called him Henry or Whore Cat because he visited so many admirers, posted the note on Twitter saying: "This card just plopped through my letterbox. I don't know these people. He did."

The note said: "We are so sorry that Henry is gone. He was a lovely and handsome cat and we will miss him every day.

"It will be strange to not see him in the car park in the morning or on the way back from work. 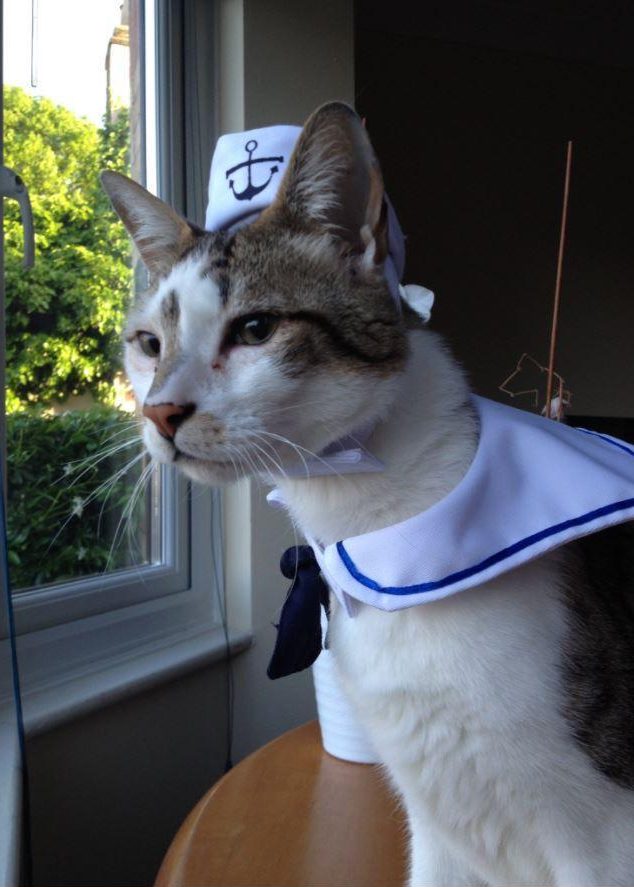 "He had a beautiful life and we wanted to share this lovely first picture of when he first 'broke' into our flat when we moved in.

Some neighbouring children in Leytonstone, East London, had called the cat Henry although Martha never used that name since she adopted him when he turned up on her doorstep five years ago.

Since then the cat has won internet fame through Martha's social media updates and photos of him in a series of costumes – including a sailor suit. 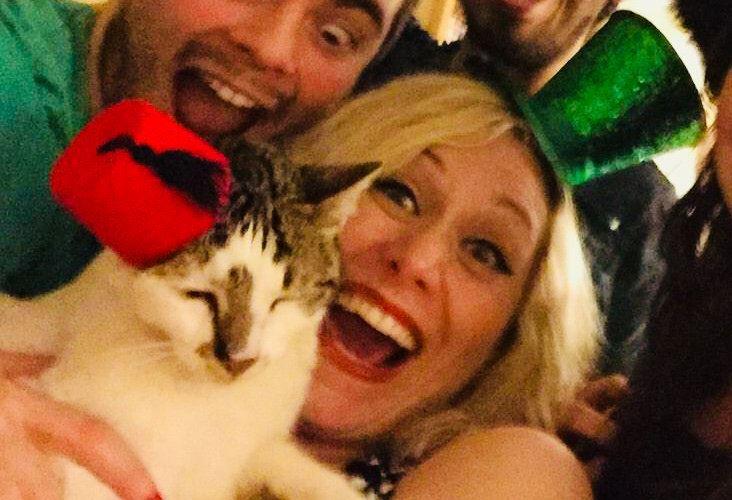 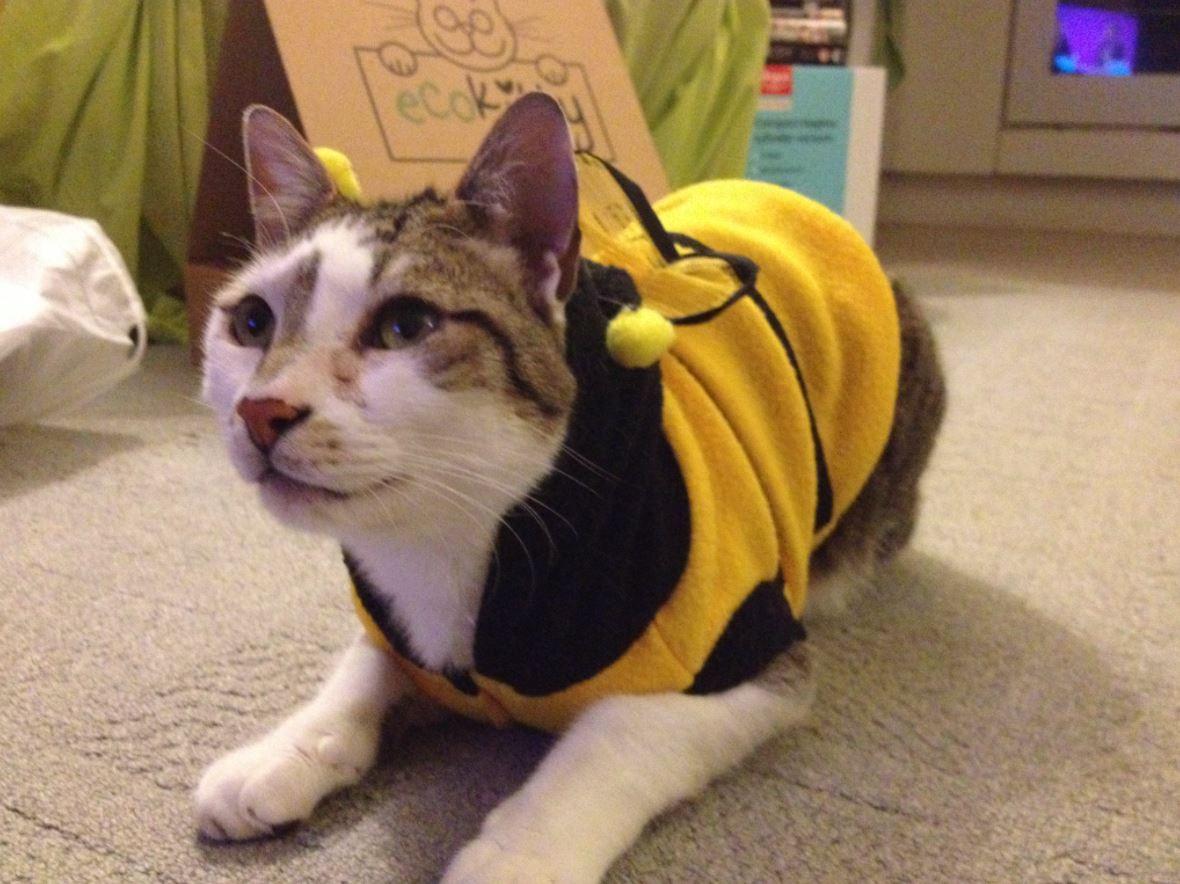 He was also a well known local sight for going on walks with Martha around the neighbourhood.

Martha told The Sun Online: "Sadly last year he was diagnosed with a degenerative neurological disorder that affected his back legs and he was put to sleep on Monday.

"I put up a notice to let the neighbours know, one of them dropped a card through my letterbox. I knew he used to go on visits, but never really knew the extent of his social life.

"The response to his passing has been phenomenal, both online and from neighbours. 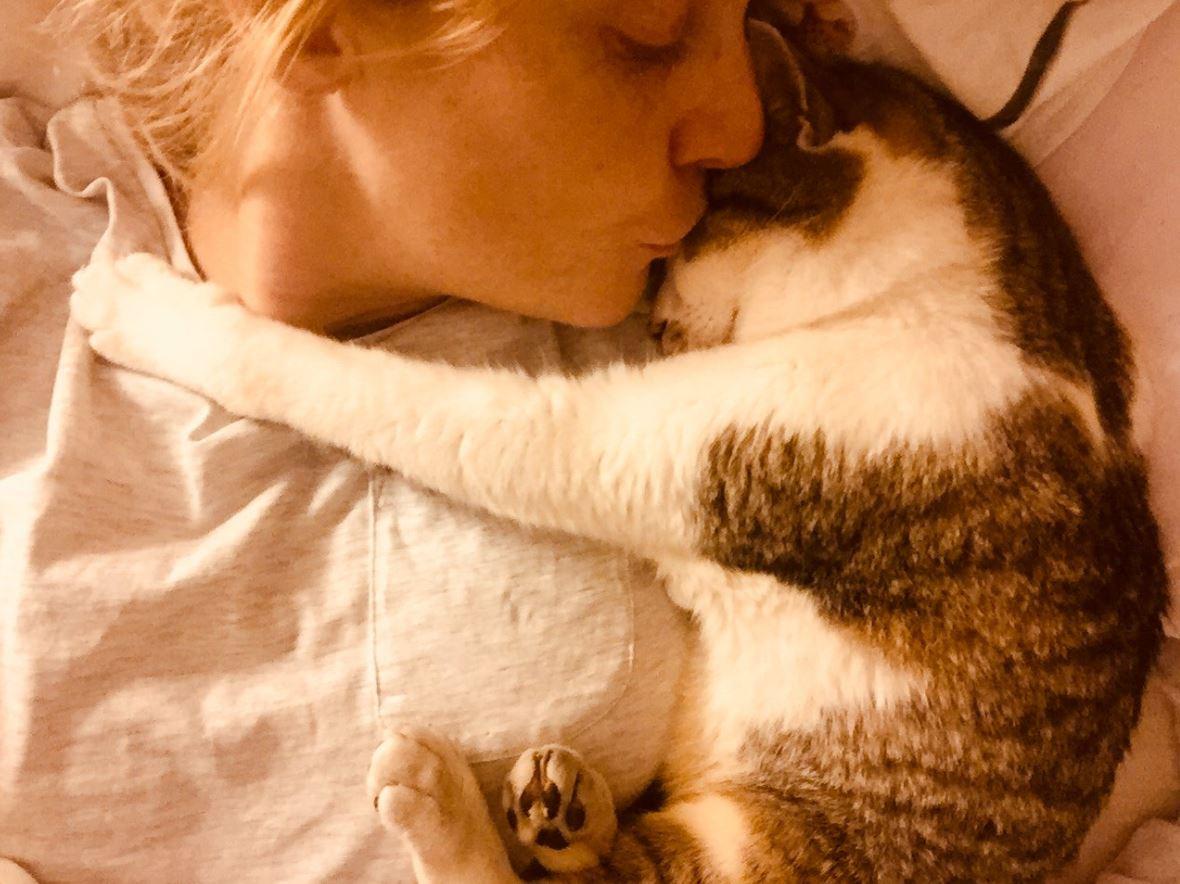 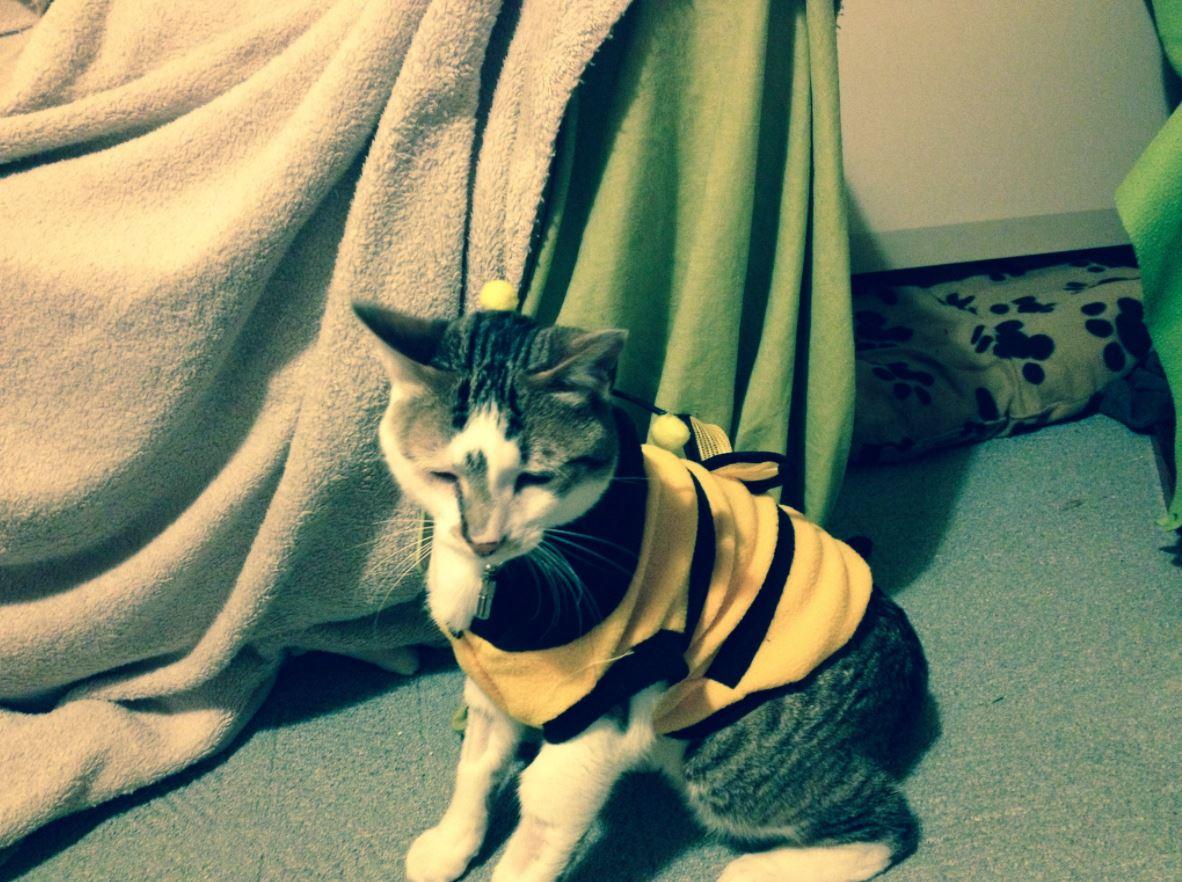 "People I had never interacted with before came forward telling me how much he meant to them, how they had enjoyed following his story, how they felt he was 'our' cat and were shedding tears.

"Two people said he was the reason behind them adopting their own cats, someone else how reading his tales and seeing his funny pictures helped her cope with depression from afar.

"An incredible amount of people have felt compelled to donate money to cat rescue charities on his behalf and one man even told me that he had been using a photo of my cat dressed in his sailor garb as his Facebook profile as he's in The Navy.

"I've been sent flowers and gifts by complete strangers who all followed his story."

Some of the his Twitter fans have made donations to cat charities following news of his death.

The Sun Online has made a donation to https://www.celiahammond.org/.