JERUSALEM (Reuters) – Prime Minister Benjamin Netanyahu asked Russian President Vladimir Putin on Tuesday to pardon an American-Israeli woman sentenced to 7-1/2 years in jail for a few grams of cannabis found in her luggage at a Moscow airport. 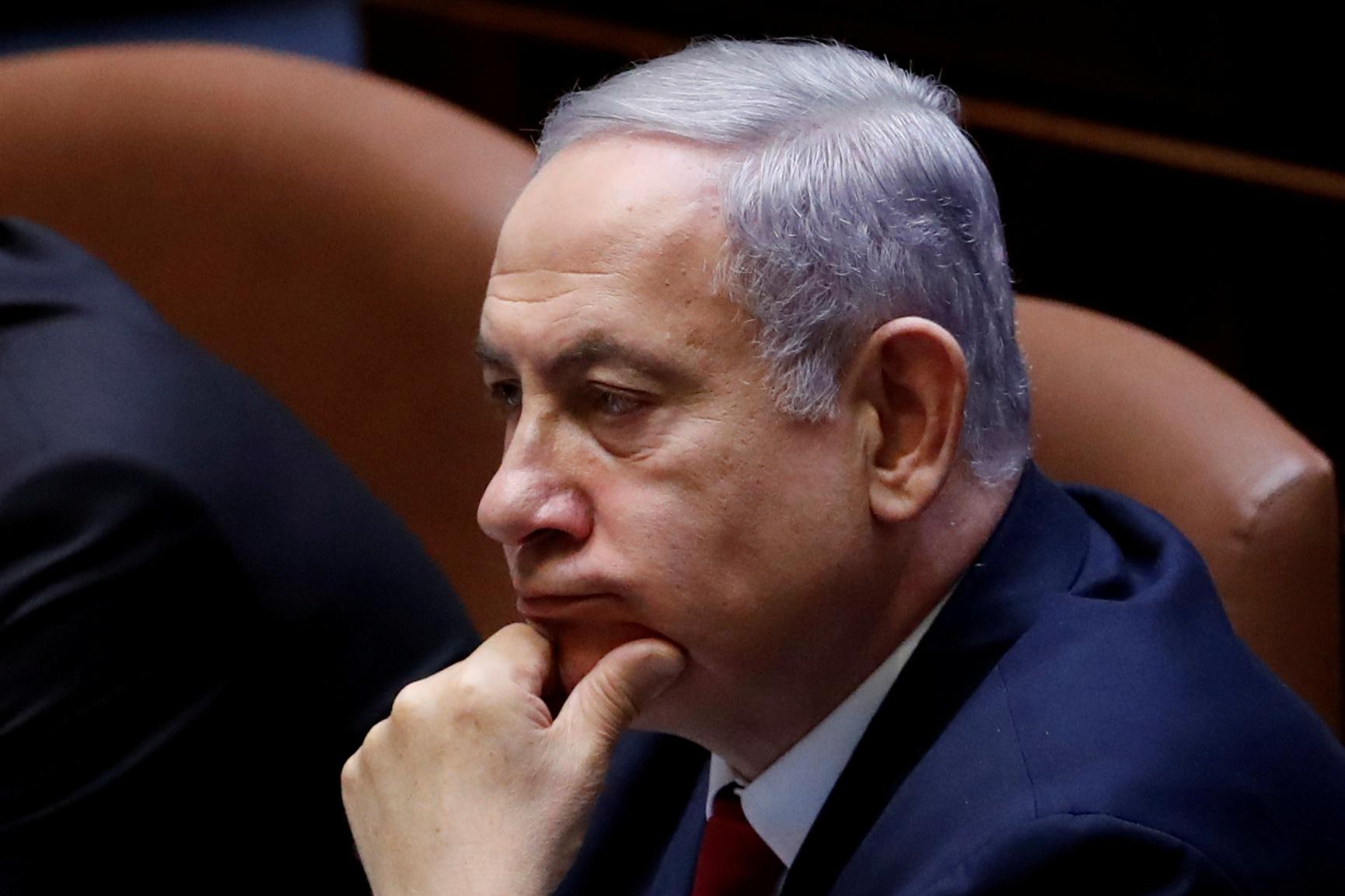 Naama Issachar’s case has opened up an unusually public rift between Israel and Russia. Her family says the New Jersey-born woman is being punished disproportionately to pressure Israel into freeing a Russian held in Israel on a U.S. extradition request.

Issachar was arrested in April after Russian police discovered 9 grams (0.3 oz) of cannabis in her bags during a layover in flights from India to Israel.

On Friday, a Russian court handed down a 7-1/2-year sentence for drug smuggling.

In a statement on Tuesday, a spokesman for Netanyahu said the prime minister, along with Israeli President Reuven Rivlin, jointly sent an official request to Putin to pardon Issachar and repatriate her to Israel.

Netanyahu has highlighted, in two inconclusive Israeli elections this year, what he has described as his close relationship with both Putin and U.S. President Donald Trump.

Issachar’s case has sparked public interest in Israel, especially since Moscow airport is a popular transit hub for Israeli backpackers, like the jailed 26-year-old, visiting India and southeast Asia.

Writing on Twitter on Friday, Rivlin said Issachar had “made a grave mistake and has admitted her crime,” and asked the Russian leader for his “personal intervention to grant her an extraordinary pardon.”

After Rivlin’s appeal was announced, Kremlin spokesman Dmitry Peskov said Putin would consider the request once it was received via diplomatic channels.

Issachar’s family accuses Russia of punishing her after failing to swap her for Alexei Burkov, a Russian national detained by Israel during a 2015 visit. Israel says he is wanted by the United States for suspected cyber offences.

Netanyahu has appeared to rule out any such exchange, saying Israel’s Supreme Court had approved Burkov’s extradition to the United States.

Israeli and U.S. officials would not disclose further details of Burkov’s suspected crimes and his lawyer did not respond to a request for comment.

Israeli newspaper Globes said Burkov had been indicted in 2015 by the state of Virginia for running an internet credit card scam and was arrested in December of that year at the Israeli international airport where he arrived as a tourist.

The U.S. Embassy in Israel has not commented on the Burkov or Issachar cases.