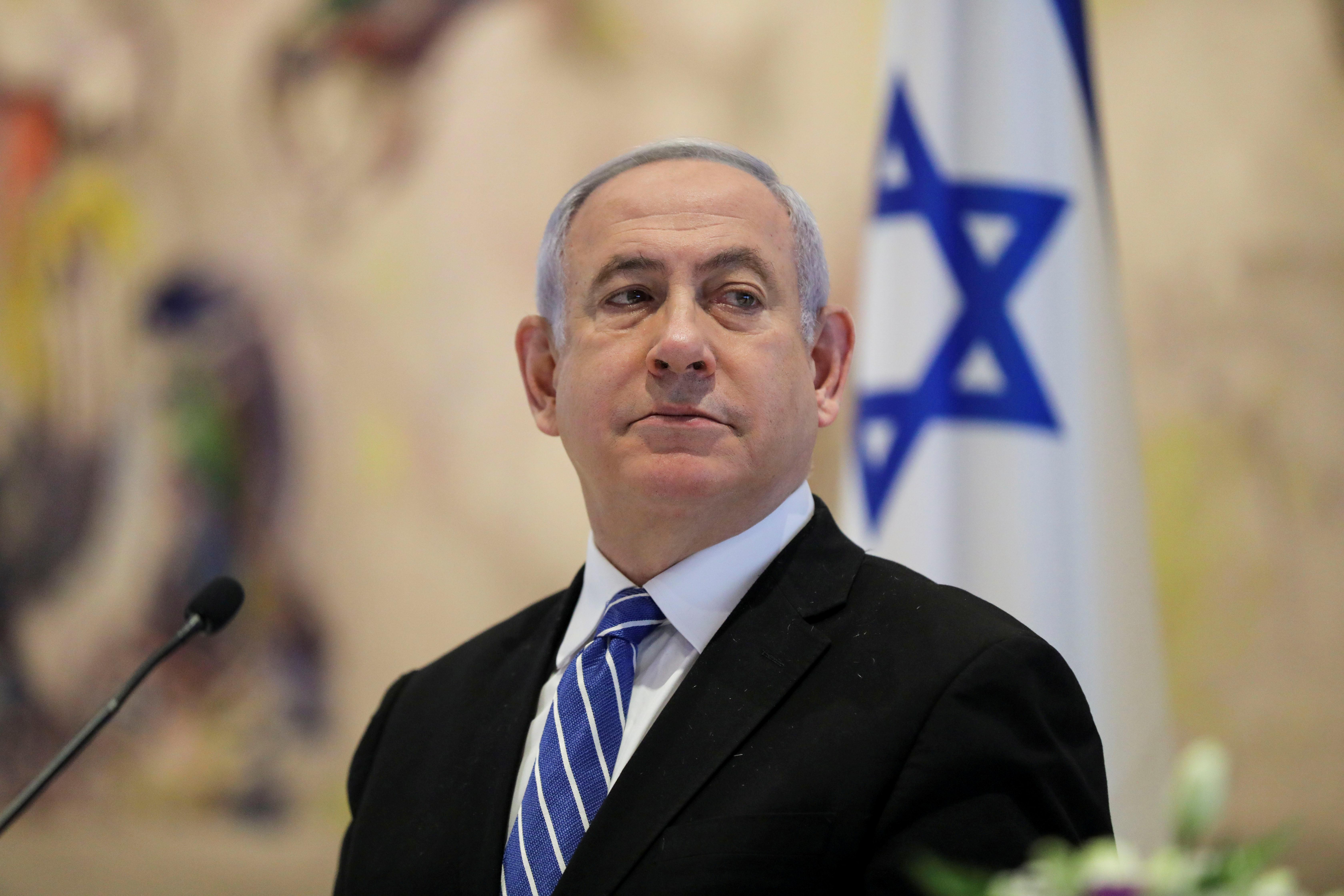 Lawyers for Netanyahu, the first serving prime minister in Israel to go on trial, had asked for a six-month postponement to prepare their strategy. They suggested it would be difficult to gauge the truthfulness of witnesses wearing anti-coronavirus masks, currently compulsory in Israel.

Netanyahu’s legal troubles have partly fuelled mounting street protests against him, with demonstrators citing his alleged corruption and handling of the coronavirus pandemic, which has taken a turn for the worse in Israel.

Israeli police used water cannons to disperse demonstrators from outside Netanyahu’s residence in Jerusalem on Saturday, and in Tel Aviv, protesters blocking traffic clashed with police.

Netanyahu was not required to appear at Sunday’s court session.

The veteran leader’s trial formally opened in May in the Jerusalem District Court, where Netanyahu denied the charges of bribery, fraud and breach of trust against him and his attorneys were given two months to study the material against him.

At Sunday’s hearing, Netanyahu’s lawyers asked for more time as they expected to file a series of pre-trial motions over witnesses and documents, and said masks would be problematic if sessions were held now.

“How can we carry out a cross-examination when I am in a mask, the witness is in a mask and I don’t know if Your Honour is angry or happy,” Netanyahu attorney Yossi Segev asked Judge Rivkah Friedman Feldman, who heads the three-justice court.

She replied that the defence, prosecution and court would just have to cope should masks still be compulsory in January.

Netanyahu, 70, was indicted in November in cases involving gifts from millionaire friends and for allegedly seeking regulatory favours for media tycoons in return for favourable coverage.

In its ruling, the court said that as of January trial sessions would be held every Monday, Tuesday and Wednesday.

Bribery charges carry a sentence of up to 10 years in jail. Fraud and breach of trust are punishable by up to three years in prison.