Researchers say the breakthrough halved the rate of mental decline in patients and cleared toxic plaques from their brains. 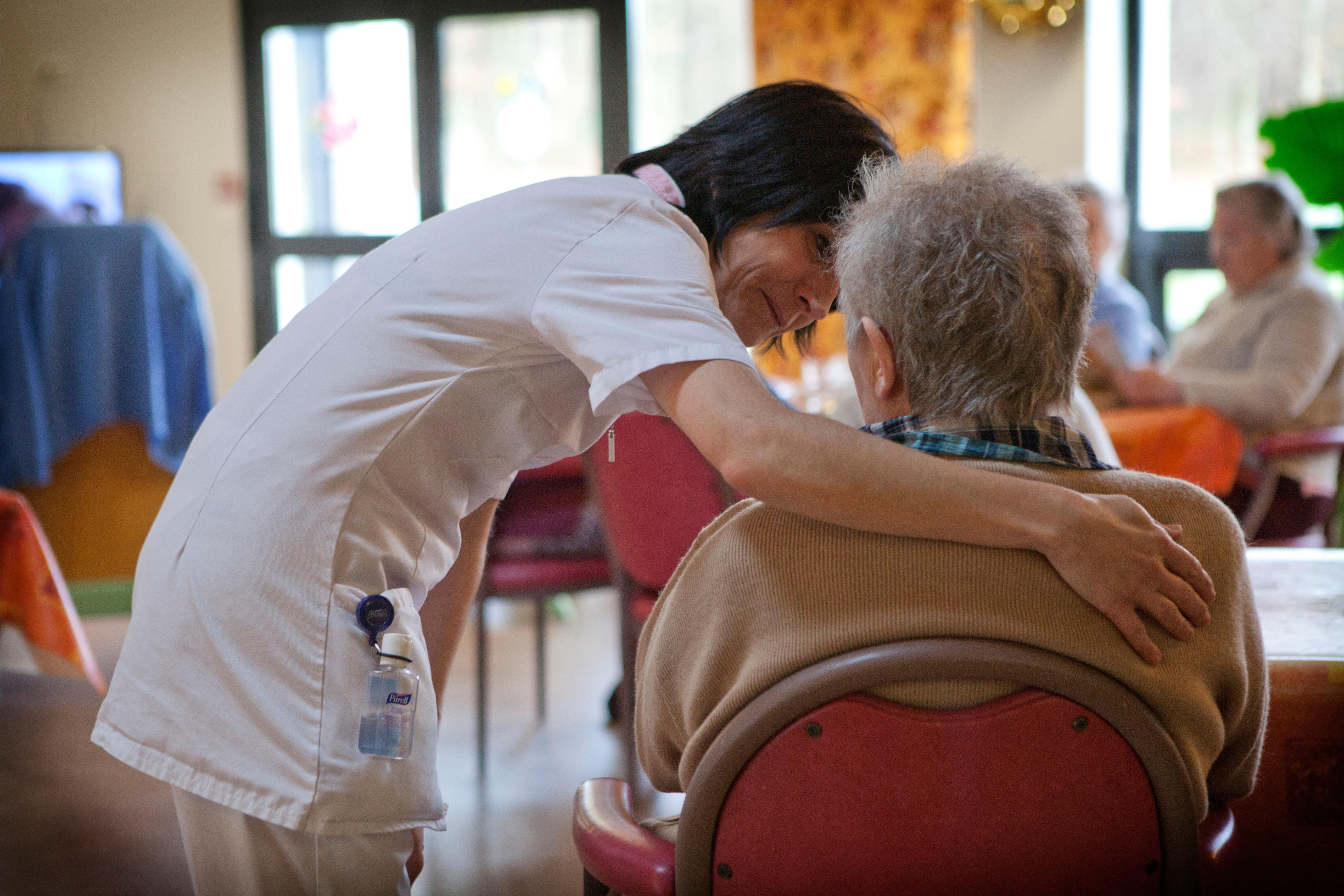 Experts described the findings as “potentially historic”, “spectacular” and a “really significant hope”.

Pharma firms Eisai and Biogen presented the results of their early stage trial at an Alzheimer’s conference in Chicago.

The drug, currently known only as BAN2401, halved the rate of mental decline in people with mild symptoms. And levels of amyloid plaques on their brains — a hallmark of the condition — returned to normal in up to 81 per cent of cases.

The trial involved 856 patients given different amounts of the drug for 18 months. Those on higher doses improved most. 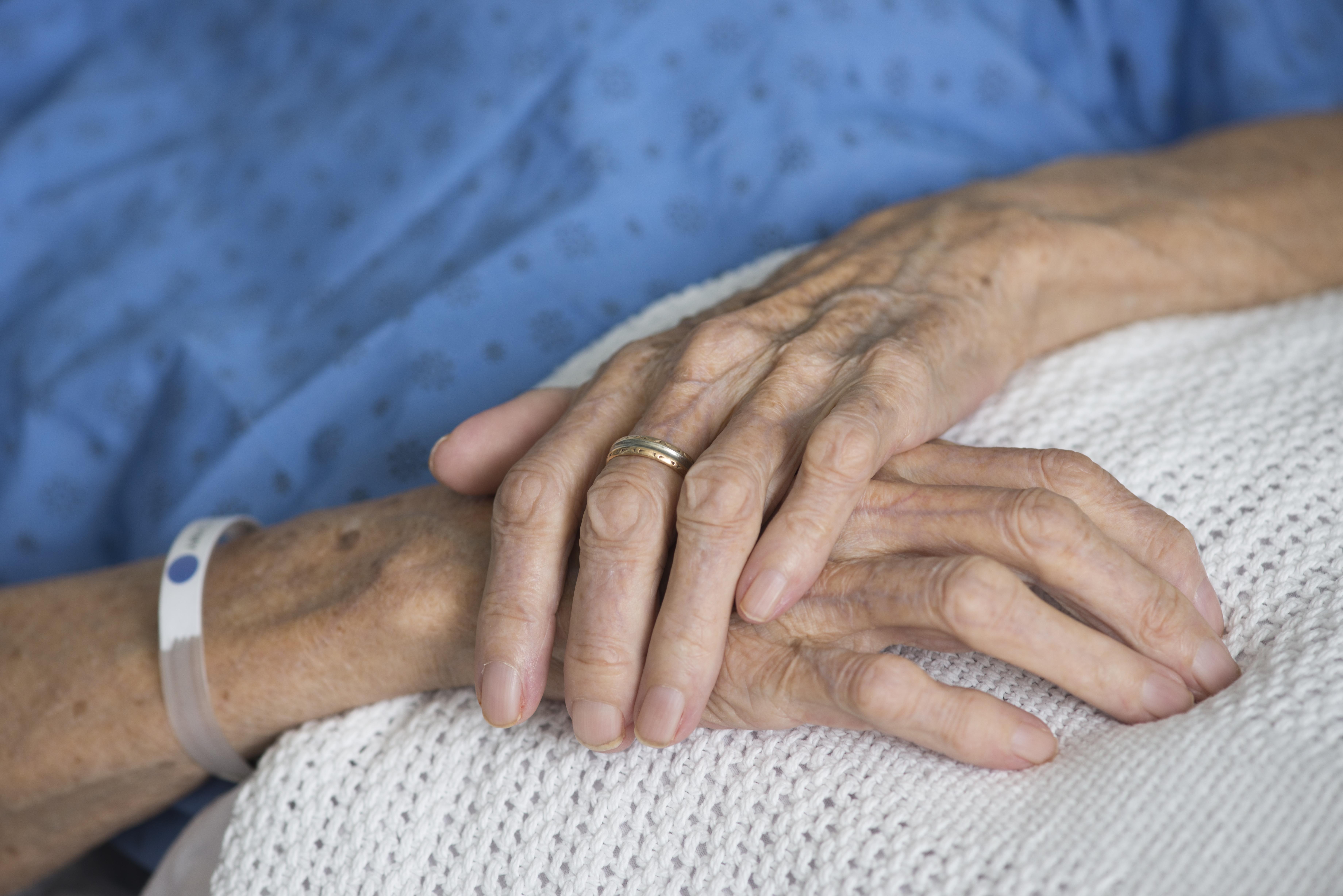 “The results are stunning. We do need a larger trial to see if this could be rolled out as a treatment but at this stage it’s very exciting.”

Dr David Reynolds, from Alzheimer’s Research UK, said: “These are encouraging findings. We are optimistic.”