Two men have died and more than 40 have been arrested after authorities in Chechnya launched a fresh crackdown on gay people, activists say.

Police began rounding up homosexuals in December and have been sending them to a ‘concentration camp’ where they have been tortured, LGBT organisations allege.

Two men have died as a result of torture at a camp inside a former military facility in the town of Argun, the Russian LGBT Network said. 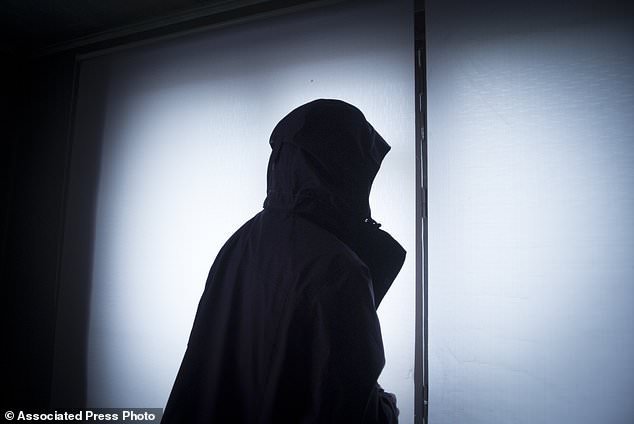 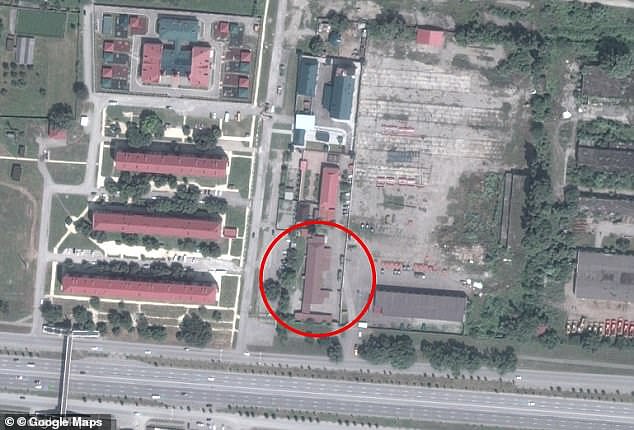 The camp being used in the newest crackdown is believed to be the same one used in 2017, when three people were allegedly killed (pictured, the suspected camp in the city of Argun)

It is the same camp where more than 100 people said they were detained in another apparent crackdown on the homosexual community in 2017.

Igor Kochetkov, programme director at the Russian LGBT Network, said the new wave of persecution started at the end of the year when Chechen authorities detained the administrator of a social media group popular with LGBT people.

Mass detentions began after authorities got hold of the contacts on his phone.

‘Persecution of men and women suspected of being gay never stopped. It’s only that its scale has been changing.’

Despite several victims coming forward to speak about their time in detention, Chechen authorities have always denied the accusations.

Federal authorities conducted a probe into the earlier reports but said they found nothing to support the charges. 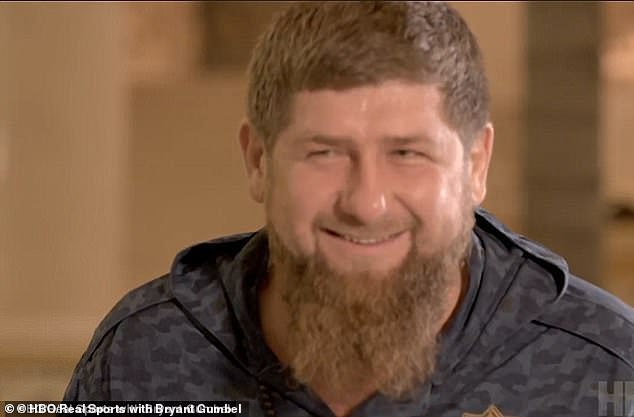 Alvi Karimov, a spokesman for Chechen leader Ramzan Kadyrov, said the latest reports are ‘complete lies and don’t have an ounce of truth in them.’

Karimov insisted that no one has been detained in Chechnya for being gay.

The Russian LGBT Network has been monitoring the situation in Chechnya and helping victims of detention and torture.

LGBT activists in 2017 helped to evacuate around 150 gay men from Chechnya to help them restart their lives elsewhere in Russia.

Many of them have sought asylum and resettled abroad.

Russian authorities have strenuously denied that killings and torture took place in the predominantly Muslim region where homosexuality is taboo, even after one man came forward to talk about the time he spent in detention in Chechnya.

Maxim Lapunov said he was detained by unidentified people on a street in the Chechen capital, Grozny, in 2017 and kept in custody for two weeks.

While there, he was repeatedly beaten. He was let go after he signed a statement acknowledging that he was gay and was told he would be killed if he talked about his time in detention.

Lapunov, who is not an ethnic Chechen and is from Siberia, was the first to file a complaint with Russian authorities over the wave of arrests of gay people.

The Organization for Security and Cooperation in Europe last month called on Russia to investigate the reports and cited Lapunov’s case specifically.

Kadyrov and his government in Chechnya have been accused of widespread human rights abuses against many dissidents, not just gay men.