Thousands of recruits as well as experts from the military and security services will make up a new unit, quadrupling the number of UK cyber agents.

The ‘joint cyber force’, will ensure the country can remotely disrupt and destroy computer networks, The Times reported. 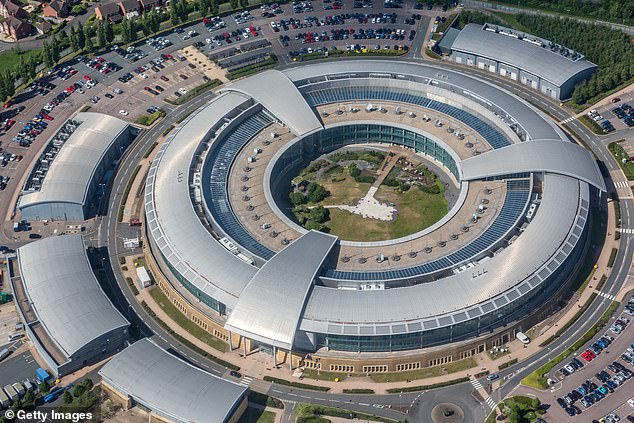 But tensions have already begun to arise as both GCHQ and the Ministry of Defence are vying to command the unit.

A source said: ‘There will be tussles I expect. The military will want it to be a high-level war-fighting force that can do things like counter-missile programmes which will probably never be used, while politicians will want a tactical force that focuses on combating crime and domestic terror threats.’

The creation of the force is of increasing importance as the UK faces threats from Russia and follows a review on the subject ordered by Defence Secretary Gavin Williamson.

Recruits will target Islamic State in Syria and Iraq, gangs, people traffickers and paedophile rings from their base, which will either be located at RAF Wyton in Cambridgeshire or MOD Corsham in Wiltshire.