A NEW "early release" plan will cut the travel quarantine in half to seven days by testing people for coronavirus after a week, the Transport Secretary has revealed.

Grant Shapps bolstered hopes for winter get-aways as he announced the Government would overhaul the strict self-isolation measures for returning travellers. 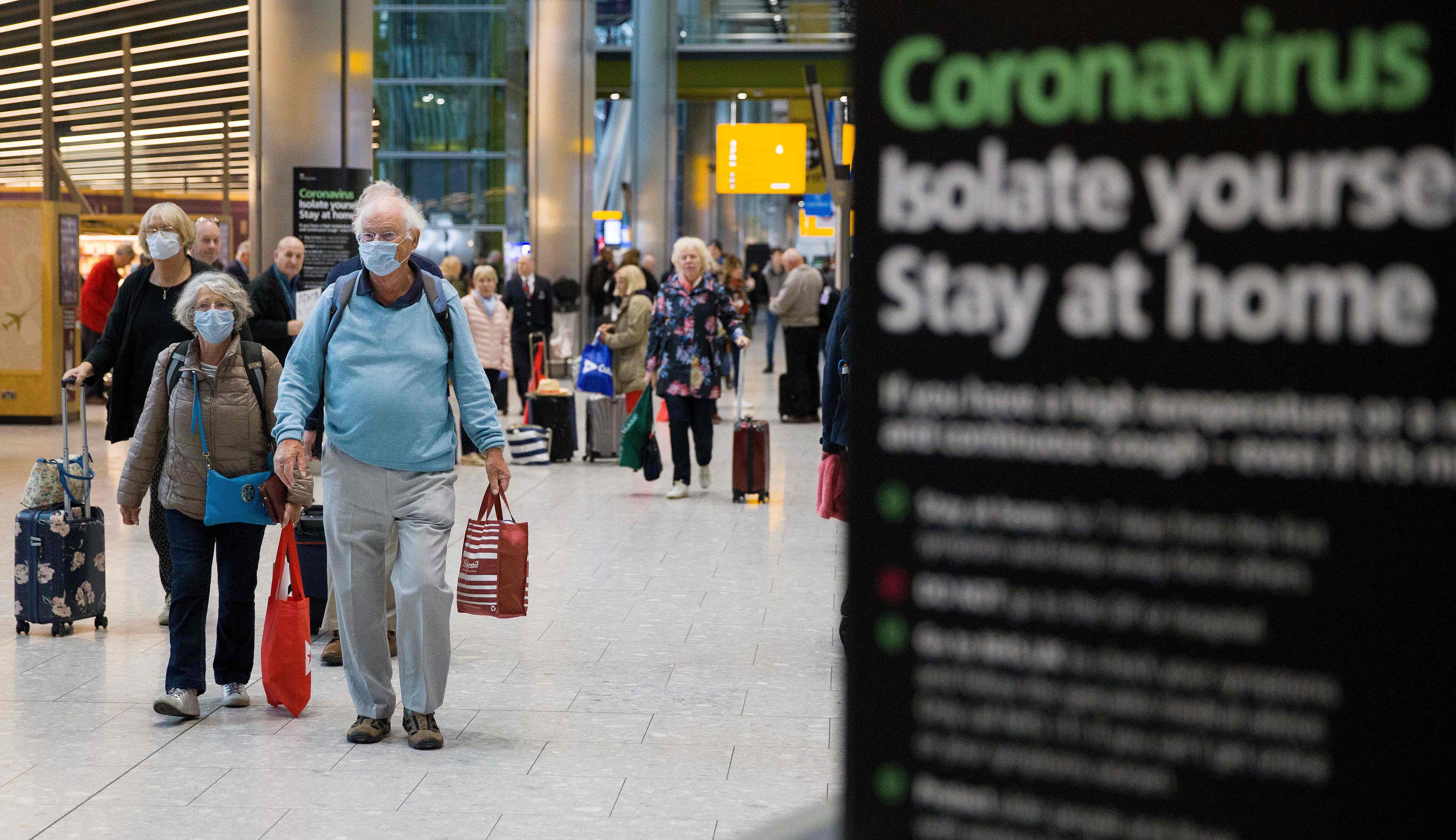 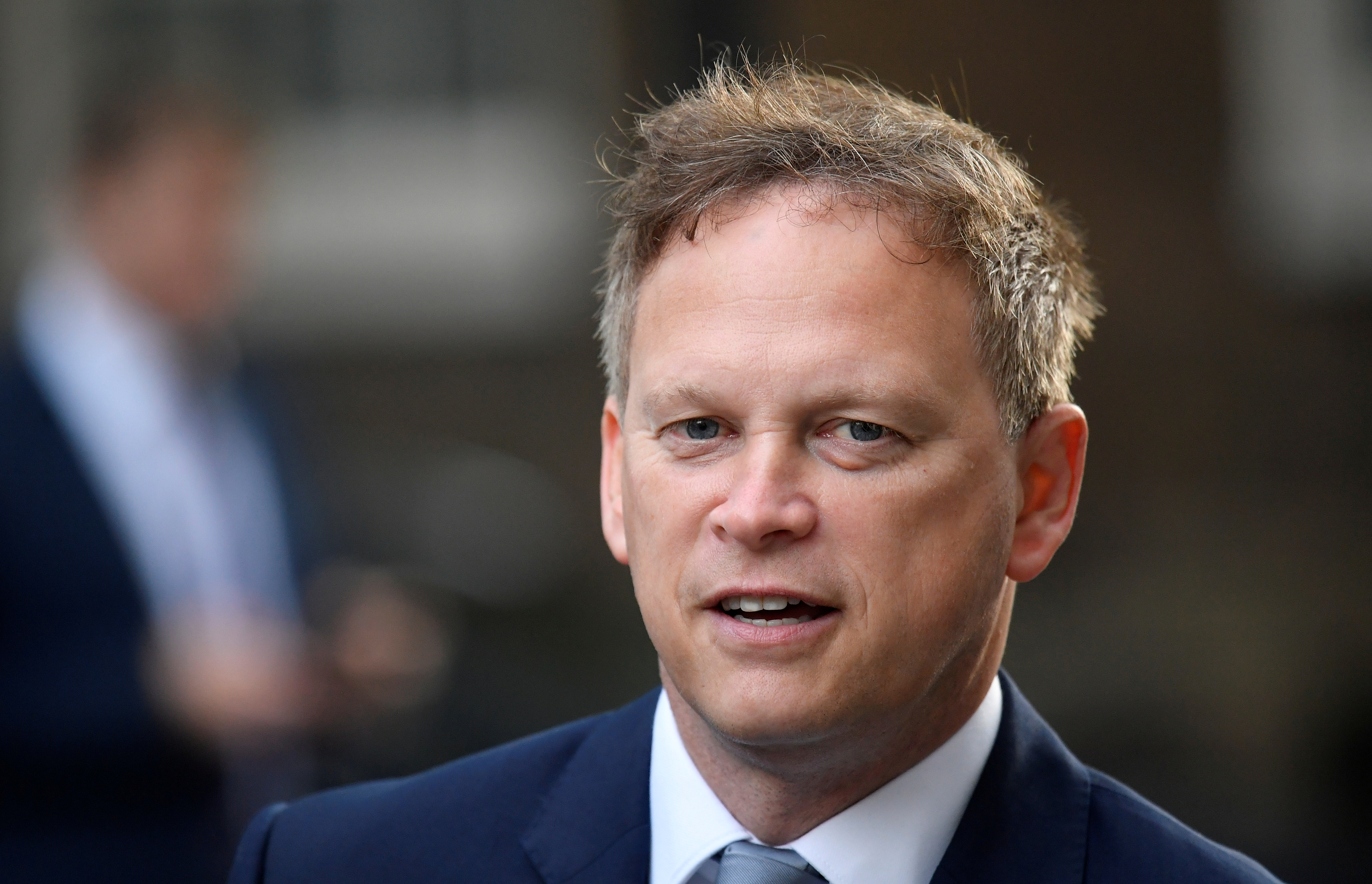 The travel ban has been punishing for the travel industry who have had to cut thousands of jobs, and Brits left stranded as the Government culled countries from the quarantine-free list at the last minute.

But today Mr Shapps told the virtual ABTA travel industry conference today that travellers will still have to self-isolate at home – but will be able to take a Covid test a week after landing, and leave if they test negative.

He said: "We're proposing a domestic test regime, where people land and wait a week, have a test and get early release."

The test must take place "in person", and will have to be paid for out of passengers' pockets to prevent holidaymakers taking up crucial NHS resources.

Currently, anyone returning from all but a handful of countries have to self-isolate for 14 days.

Extra measures could also mean travellers could isolate before jetting off, meaning they could holiday to countries that impose quarantine on incoming Brits without having to take weeks off.

Mr Shapps added: "We're also proposing an internationally recognised system, in which Britain would be a trailblazer, where tests and isolation take place prior to travel and after travel and would require no quarantine."

He said the measures would likely "result in significantly more people flying in the months ahead".

But Mr Shapps did not give a date for the new testing scheme and will need to be piloted first.

OPEN UP THE WORLD

He announced the Global Travel Taskforce last week to try and find a way of cutting quarantine and testing passengers, without letting too many potential cases of coronavirus slip under the radar.

The Government has repeatedly resisted calls to bring in testing on arrival, as the incubation period for the virus, roughly seven days, could mean it only catches a small number of people.

British Airways said in a statement it would back testing before flights "where travellers arriving in the UK all have a negative test up to 72 hours before flying".

Virgin has had to slash almost 5,000 jobs and he warned that Virgin was prepared for the next

British Airways said in a statement it backed pre-flight testing, "where travellers arriving in the UK all have a negative test up to 72 hours before flying".

But the International Air Transport Association has said the plan does not go far enough, because 80% of travellers will not fly it there is any quarantine in place.

He said: "At some point if borders do not open up … there's only a certain amount of time that you can survive."

A Department for Transport spokesman said: "The Global Travel Taskforce is working at pace to establish how a testing model could be implemented in the UK.

"As part of this work, the Taskforce will consider what day that testing should be taken on, informed by public health analysis of when this would be effective and taking into account economic and other factors." 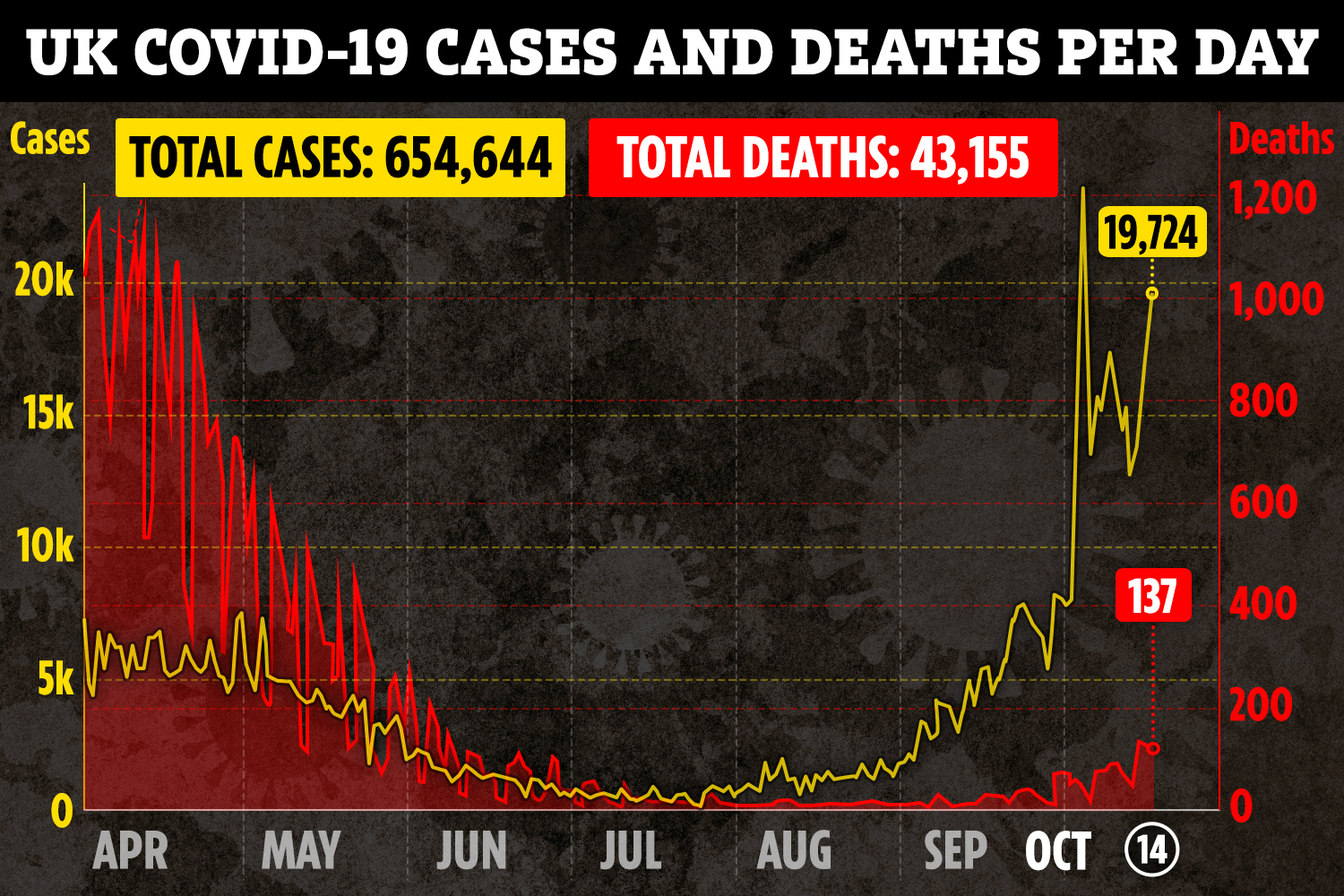