NEW forensic tests could solve the “spy-in-the-bag” death riddle, says the cop who led the probe.

The naked body of MI6 code-breaker Gareth Williams, 31, was found in a padlocked holdall in 2010. 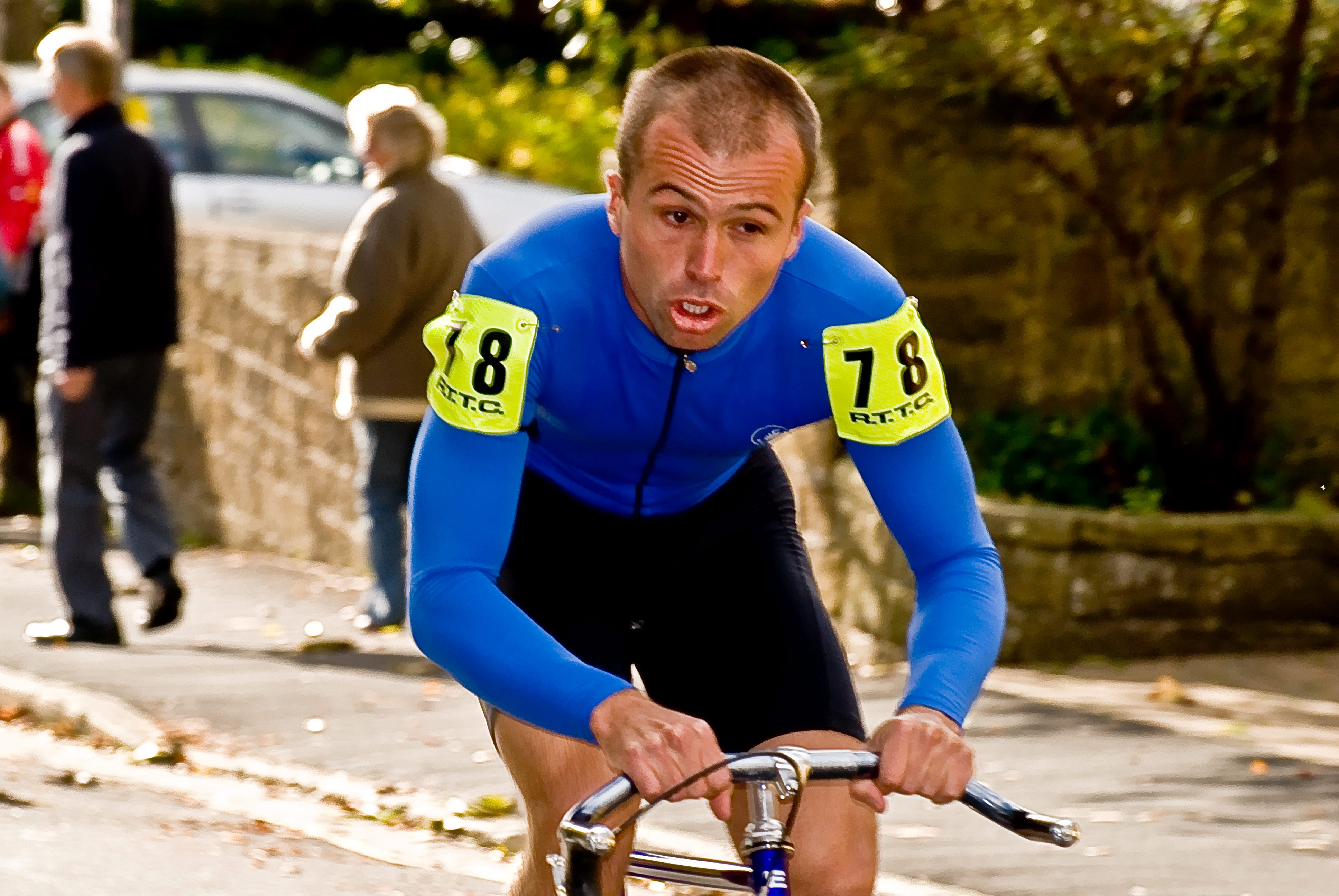 He suspects the death was linked to Gareth’s interest in bondage sex, as indicated by bodily fluid found at his flat in Pimlico, central London.

He said: “What the evidence leaves you with is that Gareth consented to get inside the bag, either on his own or with other parties not yet identified.”

It also remains a mystery why the spy’s £500 iPhone had all of its data wiped on the day he was last seen alive.

Mr Campbell said a video found on a phone in Mr Williams’ office showed him dancing naked except for black leather boots, which he suspects was a selfie.

Cops decided the death was “probably an accident”. 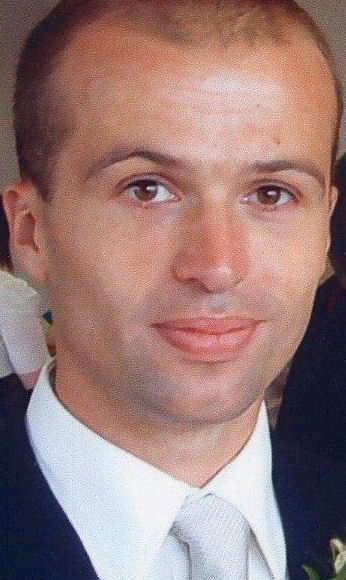 At an inquest, in May 2012, coroner Dr Fiona Wilcox said the cause of death was “unnatural and likely to have been criminally mediated”.

She ruled he had probably been killed unlawfully as she criticised police errors – and MI6 for failing to report him missing.