The Tories’ long standing pledge to reduce new arrivals to below 100,000 a year was made in 2010 but has never been met. 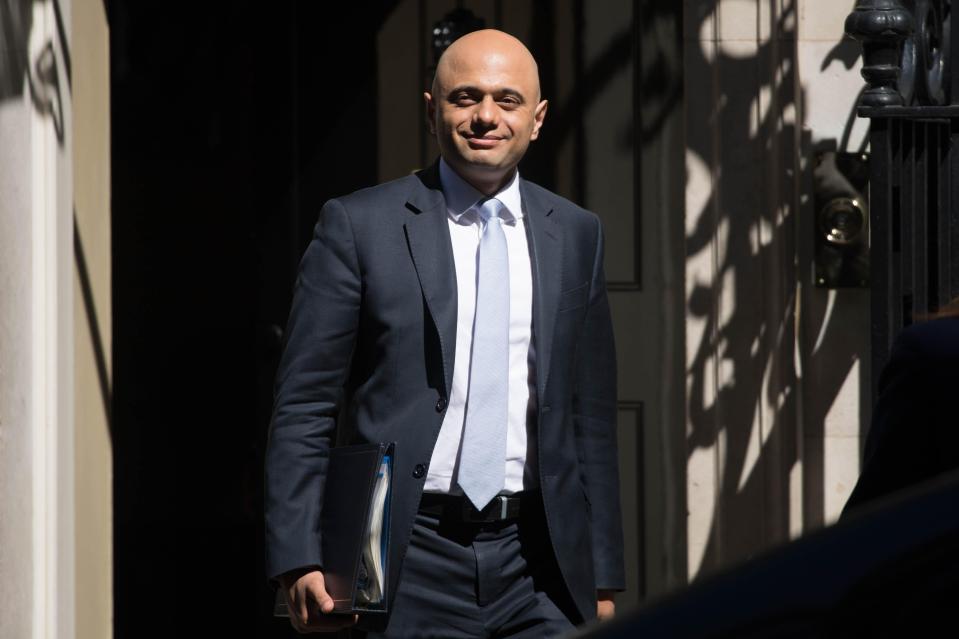 Under the detailed new proposal, a new figure for the differing number of new arrivals that the British economy needs every year will be calculated, and revealed to Parliament in an annual Budget-style statement.

It has been drawn up by Mr Javid’s ally and friend, Tory MP thinker and former minister Nick Boles.

Mr Boles’s proposed new system will be bolstered by a series of five tough principles.

They include only allowing migrants to move to the UK if they are filling a skills shortage and have a have a concrete job offer. 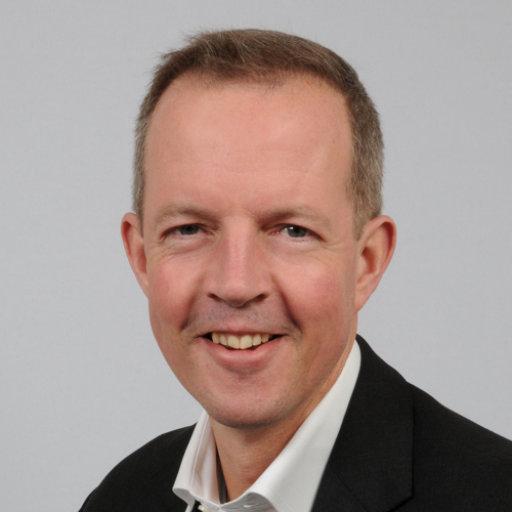 And they will only be able to claim benefits and free non-emergency healthcare if they have worked in the UK and paid taxes here for “several years”.

Family dependents will only be allowed to move to the UK to join them if they are well off enough to support them, and all newcomers will have to demonstrate “a reasonable mastery” of English.

MPs have high hopes for newly appointed Mr Javid standing up to Mrs May to scrap the target, which they argue is an embarrassing failure.

Hours after making history by being made the first ethnic minority Home Secretary on Monday, Mr Javid declared to Mr Boles in the Commons that he will put “his own stamp” on the key ministry. 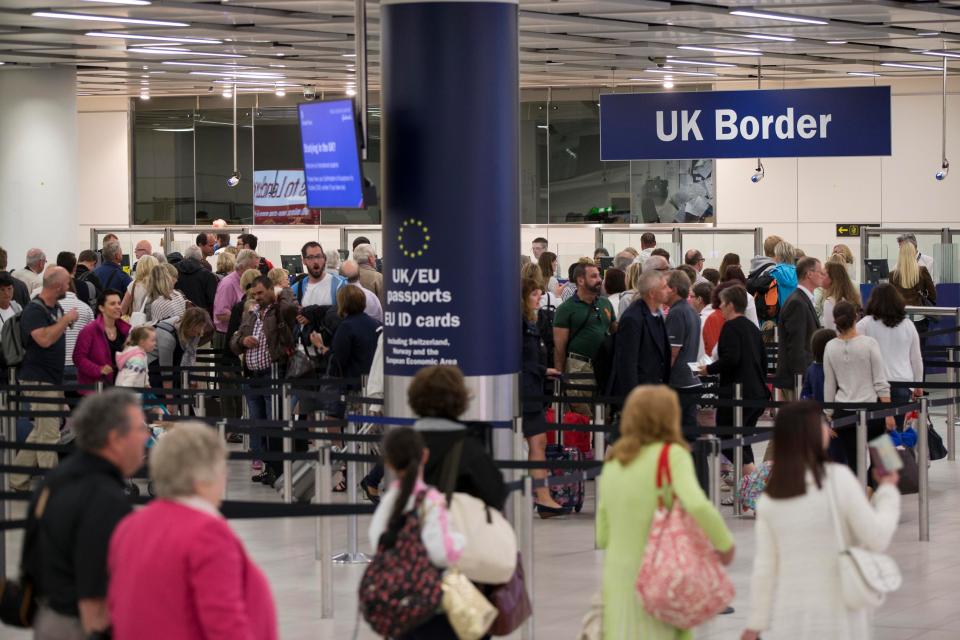 The 48-year-old son of two Pakistani migrants has repeatedly clashed with Mrs May over immigration during Cabinet battles in the past.

In a letter to Mr Javid – seen by The Sun – Mr Boles wrote: “The country will need a new immigration policy once we have left the European Union.

“We have an opportunity to devise an immigration policy that is tough but humane, that serves the interests of British busineses and our public services, while protecting our national security and community cohesion.”

The Tories are committed to keeping the migration target until 2022 after promising to fulfil it in their 2017 election manifesto, so a new immigration system would only come into effect after then. 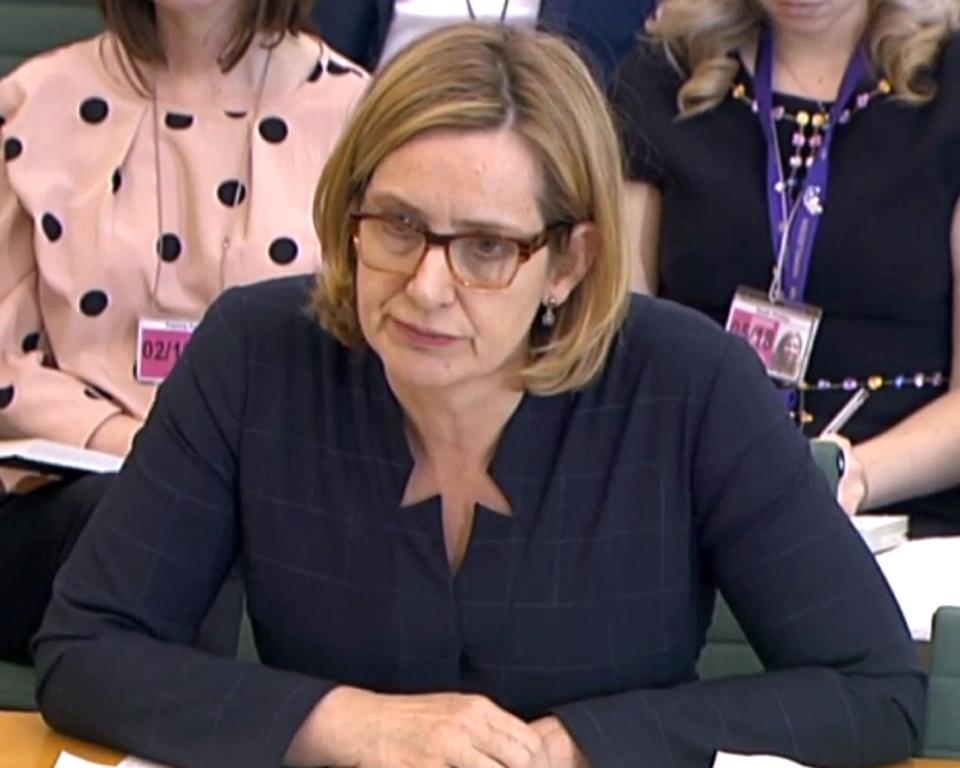 The government has also agreed to abide by EU free movement rules until the end of 2020 as part of the Brexit transition deal Mrs May faced fresh criticism yesterday when it emerged she overruled Cabinet ministers pleading for more doctors from overseas.

In it, he launches a withering attack on the migration target, initially set by former Tory PM David Cameron.

“But nobody cares how many people choose to retire to Marbella each year and Government should not set targets for things it has no desire to control.”

Downing Street last night insisted Mr Javid is committed to the immigration policies he inherited form predecessor Amber Rudd, despite promising to be his own man.

The PM’s official spokesman said: “The Secretary of State said we will maintain our policies around illegal migration because that is exactly what the British people wish to see”.