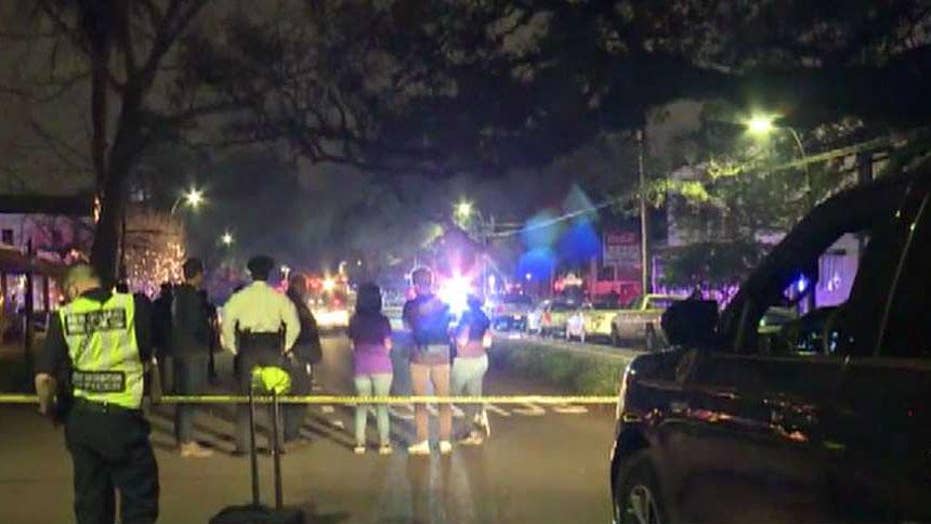 Officers believe the suspect may have been intoxicated.

The son of a New Orleans police officer  has been charged after crashing his car into a group of people near a parade route Saturday night, killing two people and injuring seven others as large crowds gathered to celebrate Mardi Gras.

The crash took place along several blocks on a stretch of Esplanade Avenue, a street that connects the city's biggest park with the French Quarter. The scene was close to the route of the Endymion parade, one of New Orleans' largest Mardi Gras parades, which was held Saturday.

The night of the crash was Toney's 32nd birthday, and police reportedly believe alcohol played a role when he ran into the group of people, most of them riding bikes. As of early Sunday, police were waiting for the results of Toney's blood-alcohol tests, FOX8 reported. 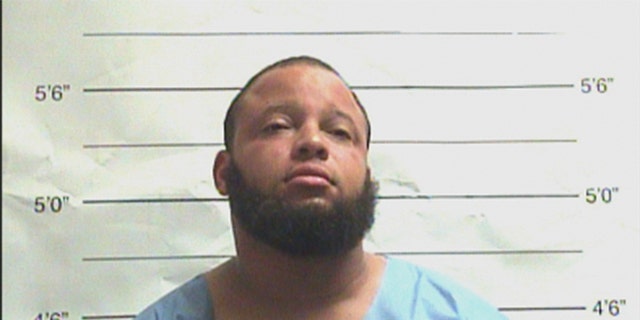 Tashonty Toney, the son of a New Orleans police officer, is believed to have been impaired when he crashed into a group of people on Saturday.
(Orleans Parish Criminal Sheriff’s Office)

New Orleans Police spokesman Andy Cunningham said in a news release that the fact that Toney's father is a member of the force will not impact the way the department handles its investigation.

“This discovery does not change and will not impact our department’s investigation which will be open and transparent,” Cunningham said. 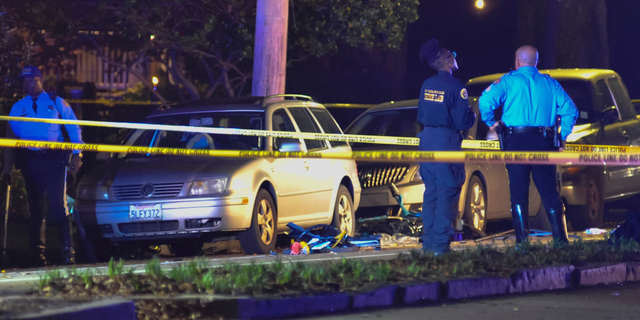 New Orleans Police Chief Shaun Ferguson told a news conference late Saturday that despite the crash's proximity to the parade route, "we do not believe at this point in time that this has anything to do with the Endymion parade." 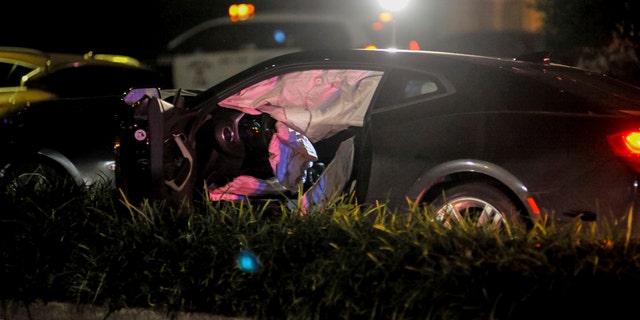 Ferguson said that Toney initially fled the scene, but police arrested him after bystanders helped to stop him.

"We were able to apprehend the subject so quickly because citizens stopped this individual, because they thought they were helping someone who had just been involved in a one-car accident," Ferguson said.

Marianne Lightfoot told FOX8 she heard a loud crash and as a first responder, rushed to see if someone was hurt or needed help. 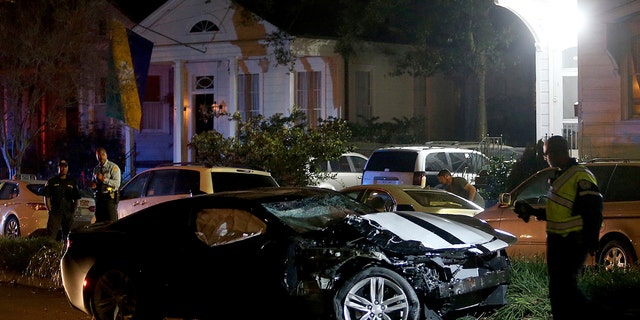 “The first thing I saw was the man up there that got hit from behind,” Lightfoot said. “I checked with him and he said he was really shaken.”

EMS spokesman Jonathan Fourcade said a man and a woman — both about 30 years old — were killed. Their identities have yet to be released. 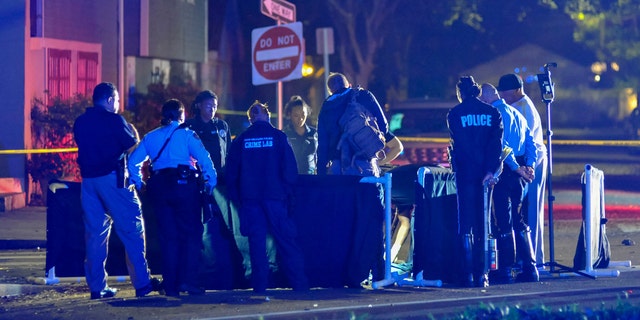 Two 28-year-old women were injured and brought to University Medical Center’s trauma center, in addition to a 53-year-old woman. Two men were also brought to UMC, one is 56 and the other is 62, Fourcade told FOX 8.

EMS Director Emily Nichols said that three of the five people brought to UMC were in critical condition. A 65-year-old man was also injured, but was in stable condition and refused treatment on the scene, Fourcade said.