Starbucks is preparing to bring back a coffee that contains more than 14 teaspoons of sugar and more calories than a McDonald’s Quarter Pounder.

The chain’s Pumpkin Spice Latte, which has already launched in the US, is rumoured to be coming to UK stores by the end of this week.

The festive drink’s biggest size – a 568ml Venti – contains 53.6g of sugar, almost twice as much as the recommend amount for an adult in an entire day. 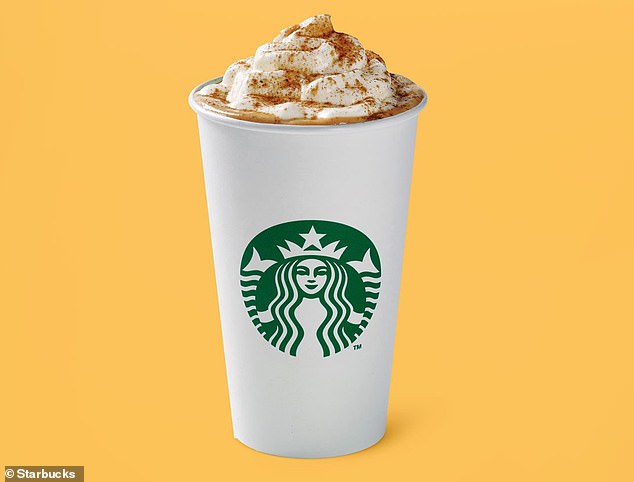 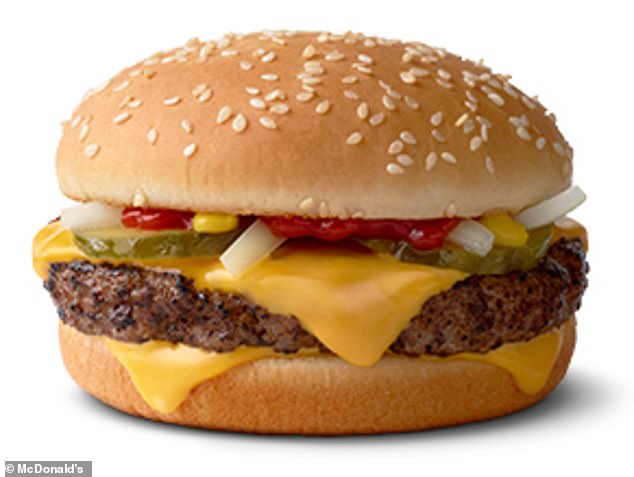 The latte also contains 503 calories, 86 more than a McDonald’s Quarter Pounder burger, and is loaded with 24.2g of fat, more than a 50g bag of crisps.

The most popular size is the slightly trimmer 455ml Grande, which comes with 42.3g of sugar, 410 calories and 21g of fat.

HOW MUCH SUGAR IS TOO MUCH?

The amount of sugar a person should eat in a day depends on how old they are.

Children aged four to six years old should be limited to a maximum of 19g per day.

Seven to 10-year-olds should have no more than 24g, and children aged 11 and over should have 30g or less.

Popular snacks contain a surprising amount of sugar and even a single can of Coca Cola (35g of sugar) or one Mars bar (33g) contains more than the maximum amount of sugar a child should have over a whole day.

A bowl of Frosties contains 24g of sugar, meaning a 10-year-old who has Frosties for breakfast has probably reached their limit for the day before they even leave the house.

Children who eat too much sugar risk damaging their teeth, putting on fat and becoming overweight, and getting type 2 diabetes which increases the risk of heart disease and cancer.