New Yorkers have been told to stay off the roads while Pennsylvania and New Jersey have declared states of emergency ahead of the storm forecast to hit from 3pm local time – or 8pm in the UK. 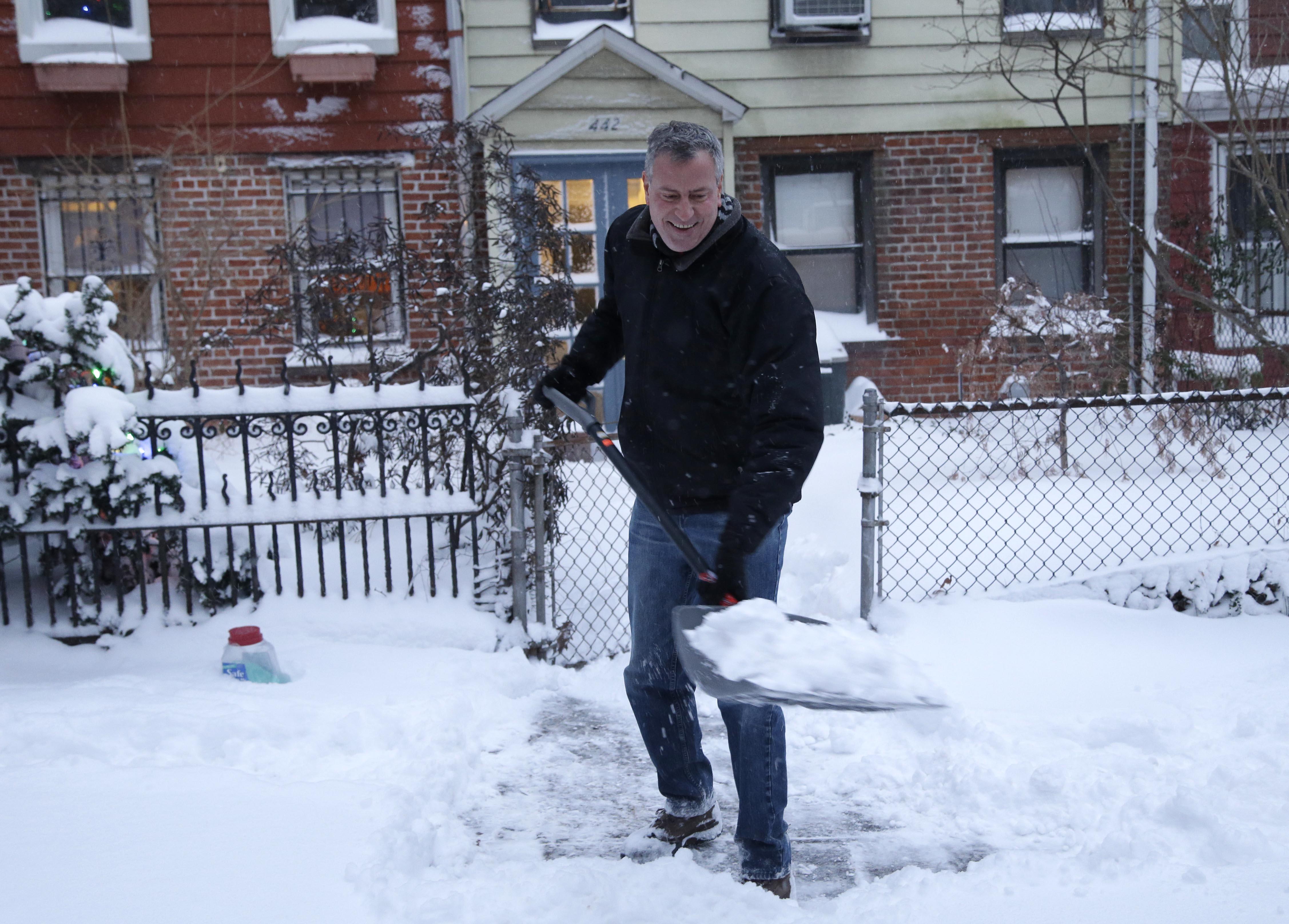 Central New York is likely to be worst hit, with anywhere between one and three inches of snow falling hourly, but there is barely a place in the state that won’t be blanketed white.

State police have deployed additional troopers, and 300 National Guard have been activated, with 150 more kept in reserve for rescues and debris clean ups.

An additional 3,900 operators will work around the clock with snowblowers and pickup trucks with ploughs.
More than 450,000 tons of salt were available to keep roads clear, and over 4,000 utility contractors were standing by ready to restore power.

Pennsylvania Governor Tom Wolf has already declared a state of emergency, as has New Jersey, which came into effect with strict travel restrictions.

New Jersey Governor Phil Murphy had his own dire warning: “Please do not go out onto the roads during the storm.

“We ask that you stay home so that road crews, whether state, county or local, could do their jobs.”

Massive preparations are underway, fuelled by the knowledge that resources will not be able to be moved to the worst hit areas as they would in a regional event.

Kopy said: "Our number one priority right now is to keep communities safe and we're putting the full weight of New York to keep roads clear and respond to incidents as quickly as possible.”

Wind speeds are expected to hit 35mph in some places, increasing the risks from the snowstorm.

Hundreds of flights have reportedly been cancelled nationwide. 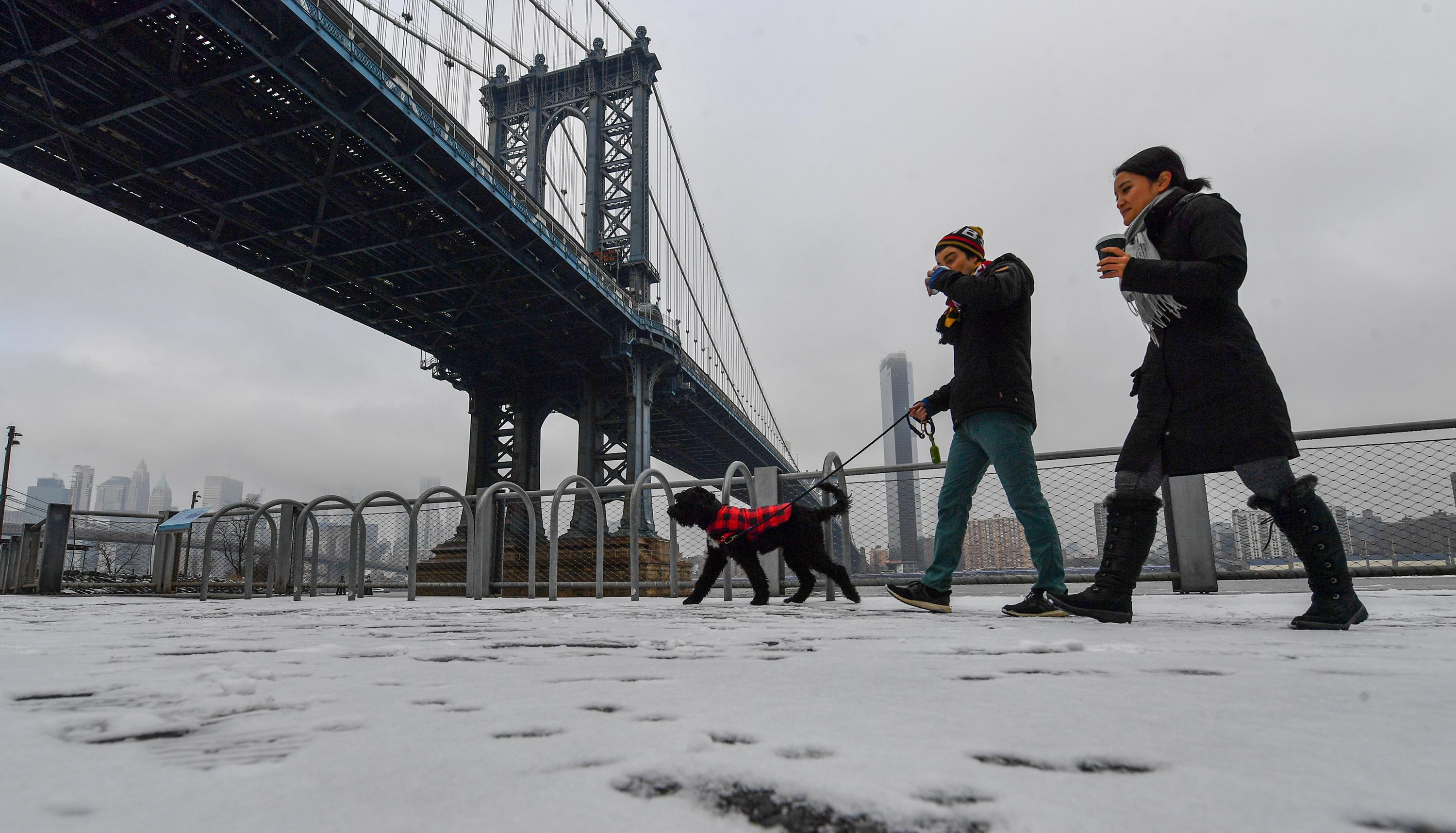 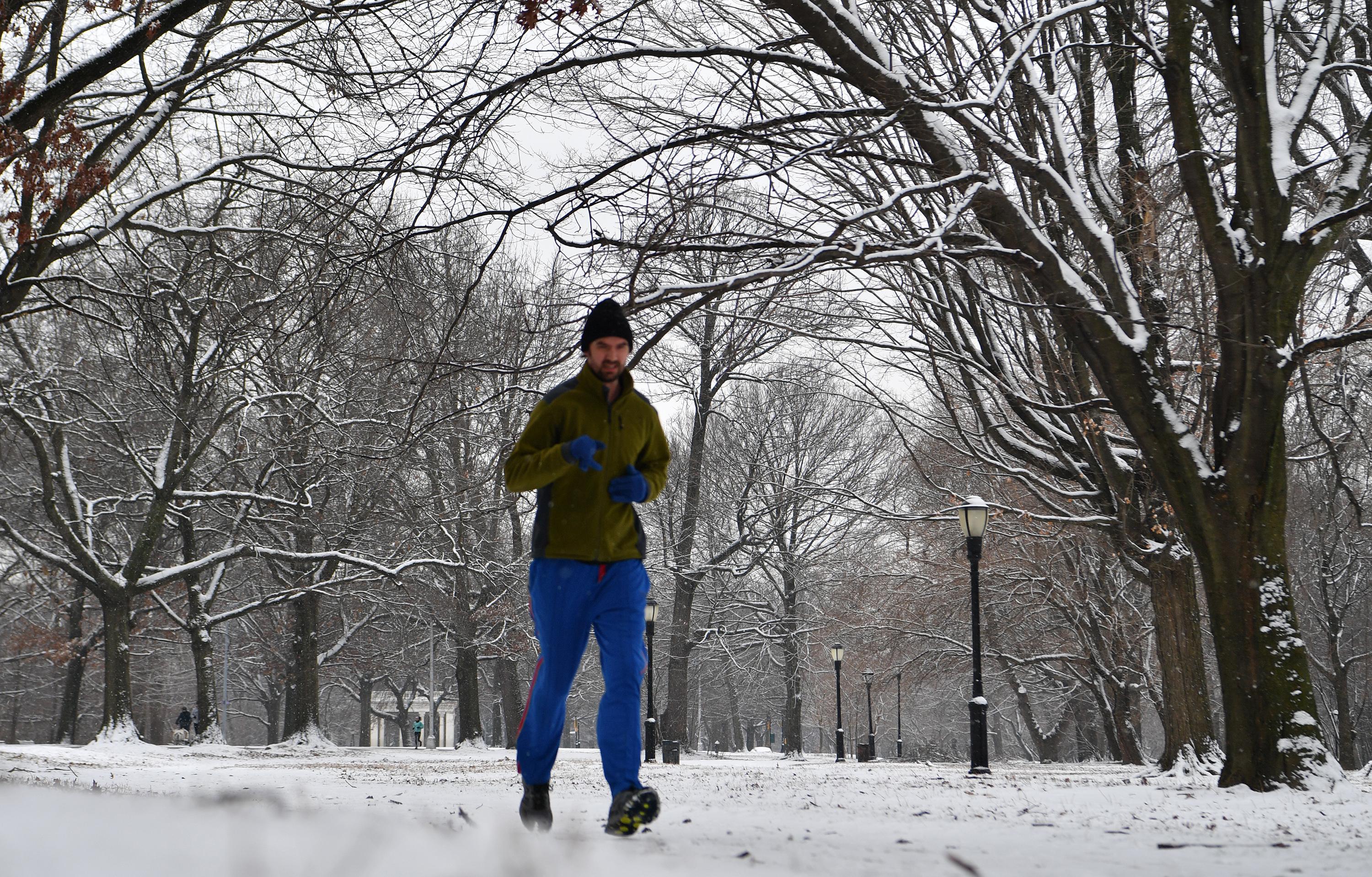 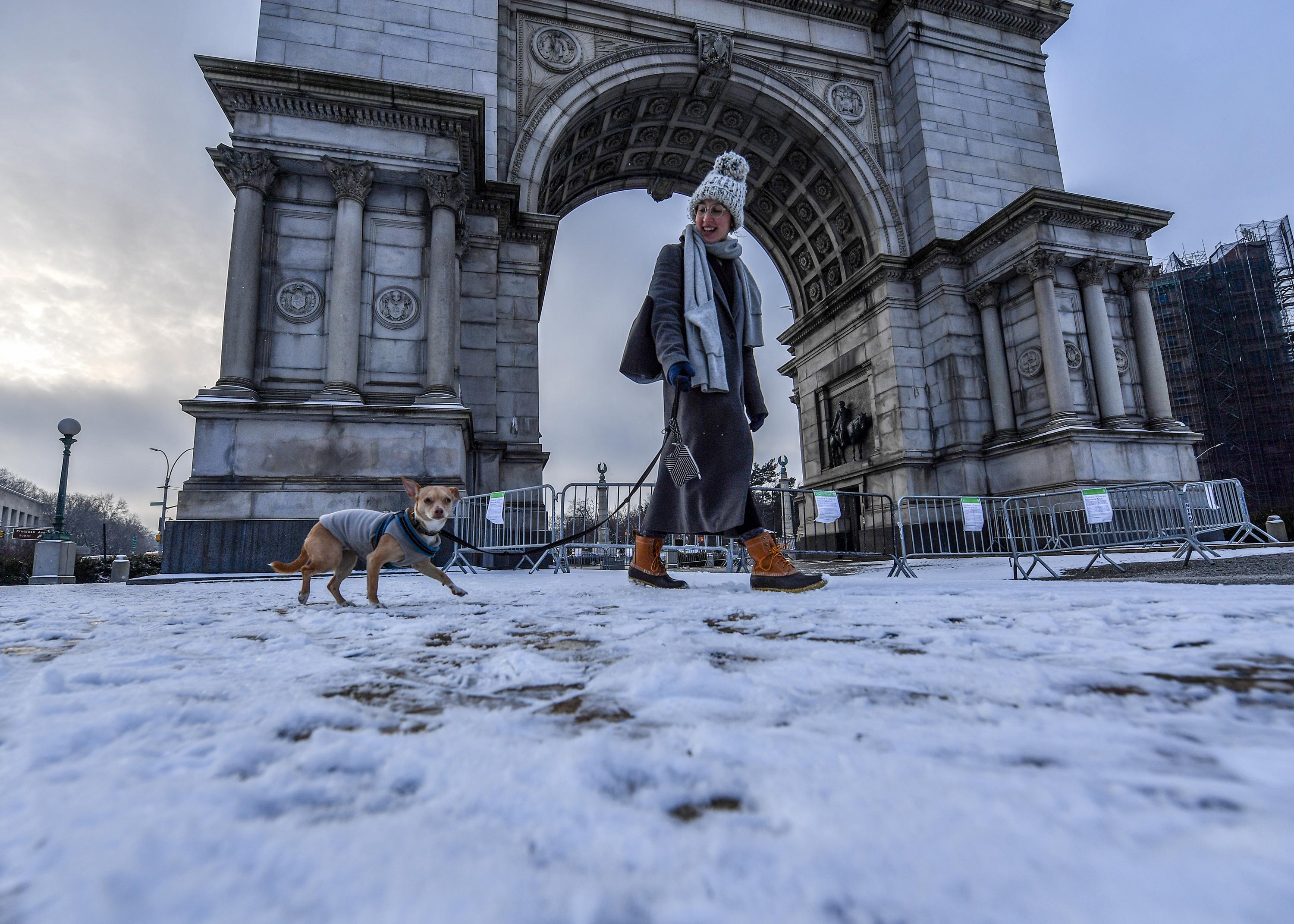