THE New York Times has admitted that the "ISIS Caliphate" podcast was"based off of interviews with a con artist".

The media giant said on Friday it could not verify the claims of a Canadian man who supposedly committed atrocities for ISIS in Syria. 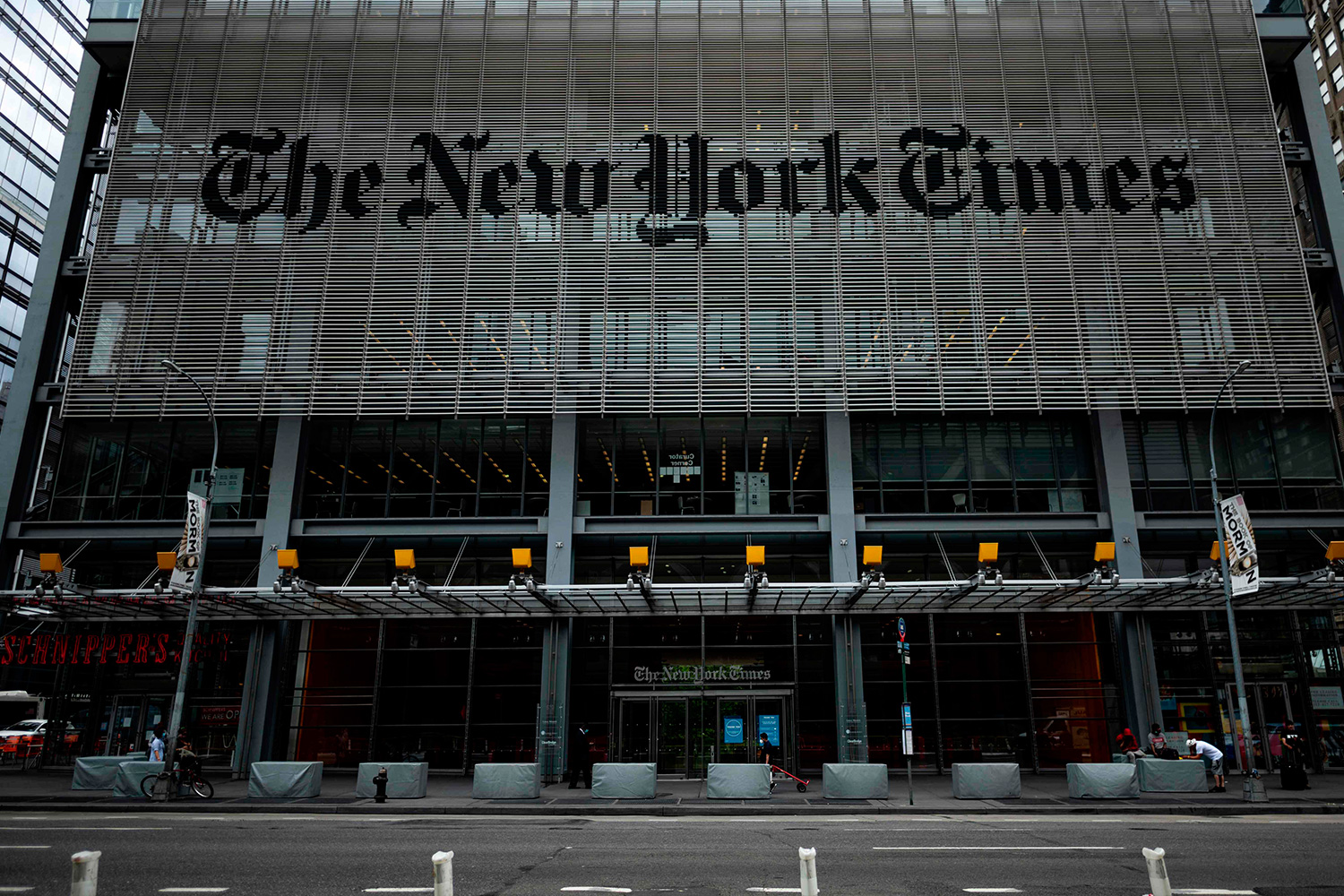 The series, which had won a Peabody Award and was a Pulitzer-Prize nominee, was branded as an "institutional failure", executive editor Dean Baquet said.

An investigation into the 12-part series was launched after the main subject, Shehroze Chaudhry, was arrested in September on charges he lied about his role in ISIS.

Mr. Chaudhry told the Times that he had participated in executions in Syria however the paper "found a history of misrepresentations by Mr. Chaudhry and no corroboration that he committed the atrocities he described in the ‘Caliphate’ podcast."

The editor's note continued: "As a result, The Times has concluded that the episodes of ‘Caliphate’ that presented Mr. Chaudhry’s claims did not meet our standards for accuracy."

The Times added: "It is also clear that elements of the original fact-checking process were not sufficiently rigorous: Times journalists were too credulous about the verification steps that were undertaken and dismissive of the lack of corroboration of essential aspects of Mr. Chaudhry’s account.

Mr. Baquet said that the Times investigators found zero evidence to verify Mr.Chaudhry’s story that he was an ISIS executioner in Syria and that he had "duped" the paper.

“I think this guy, we now believe, was a con artist, who made up most if not all that he told us,” he told the Times' podcast "The Daily".

"Look, there was a well-known reporter involved in it — Rukmini Callimachi," Mr. Baquet said in the Friday episode.

“But this failing isn’t about any one reporter. I think this was an institutional failing.”

Ms Callimachi's byline has not appeared in the paper since the review began, the paper noted.

However Mr Baquet said she will be staying at the paper but will be taking on a new beat.

“She and I are discussing possibilities,” he said.

“I think it’s hard to continue covering terrorism after what happened with this story. But I think she’s a fine reporter.”

Episodes of the podcast will now include corrections pointing out the mistakes made in the report. 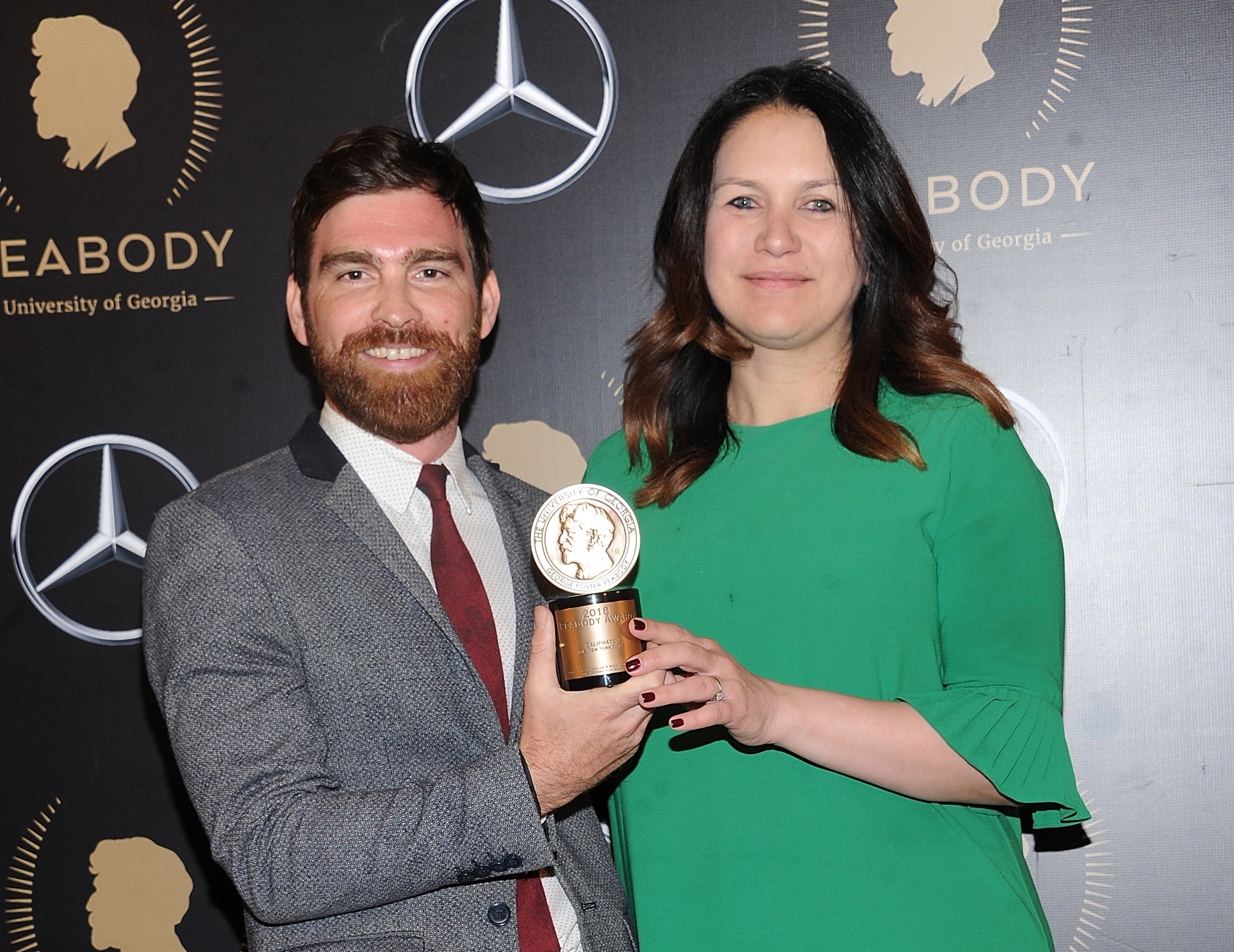 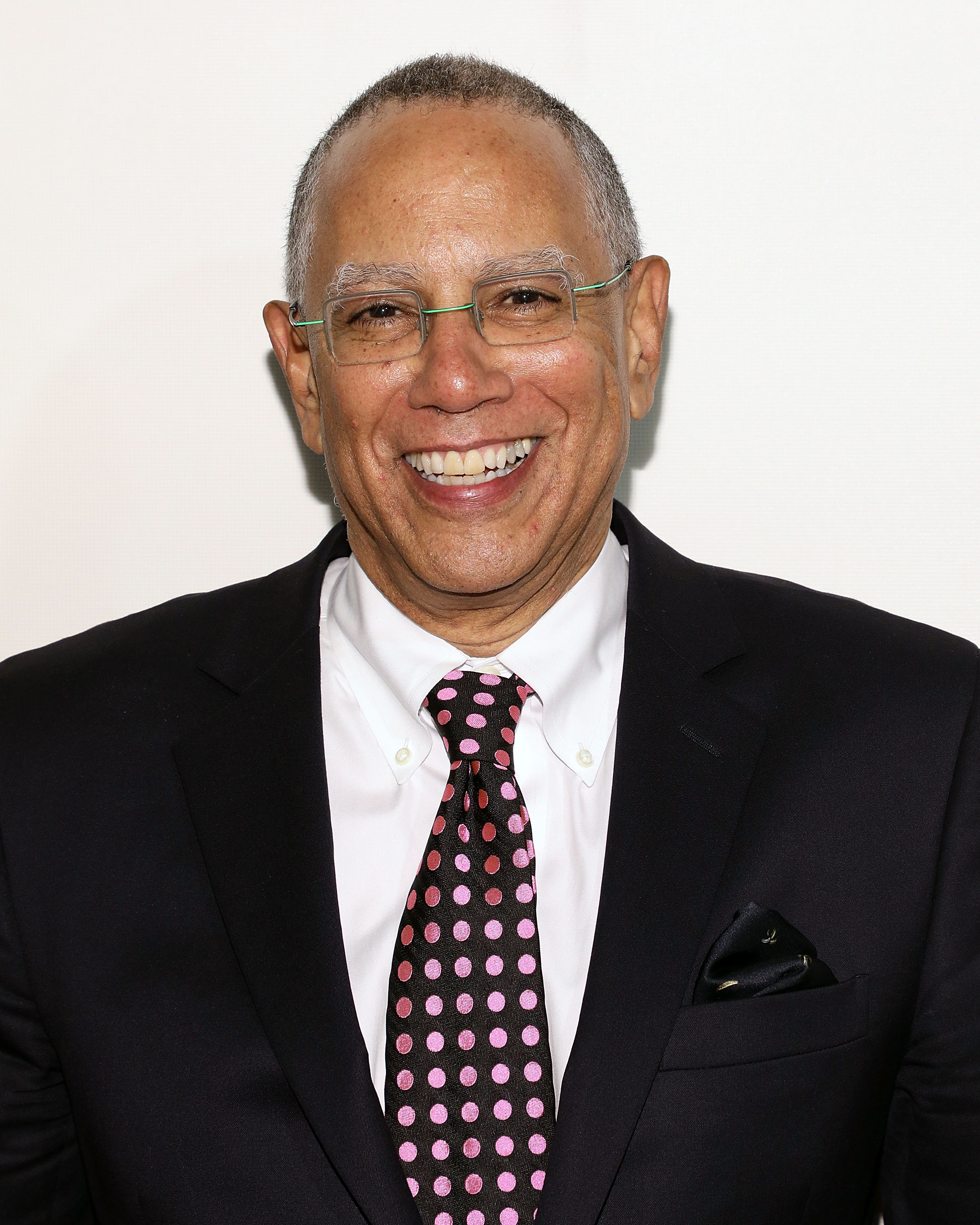