Washington: At a recent political event, Marama Davidson, co-leader of New Zealand's opposition Green Party, decided to take aim at a "c-word" that had been used to threaten and belittle female politicians – by using the word repeatedly in public.

"Now one thing I've noticed, but I haven't spoken about in the media yet, is these people who try to shut us down and try to intimidate us and try to make us scared by calling us" the c-word, Davidson said at a rally against racism in Auckland on Friday. 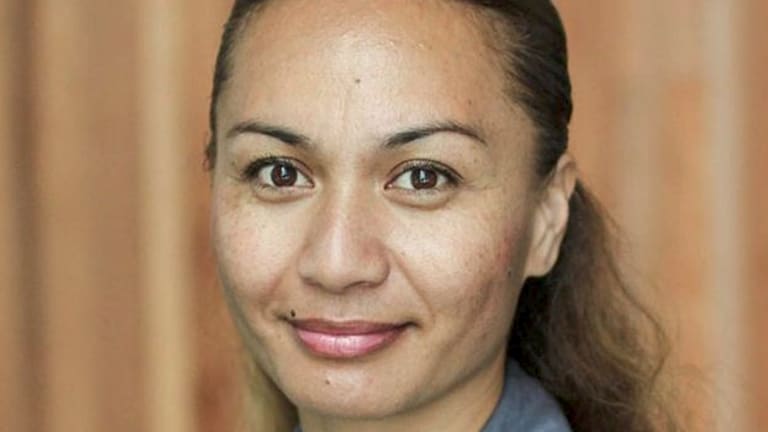 "Vaginas brought you here. Call me that. I take that. I'm here, for being" a c-word, she continued to cheers from the crowd.

The c-word in question is generally used to refer to female genitalia or, alternatively, "an unpleasant or stupid person," according to the Oxford English Dictionary. Though it is a long-established word with neutral origins, it has been considered vulgar since at least 1785, according to research by Kate Burridge, professor of linguistics at Monash University.

The term is widely considered among the most taboo swear words, though its use and interpretation varies within different countries. In late-May, comedian Samantha Bee used the word on her TBS show Full Frontal to refer to Ivanka Trump, the daughter of the president, during a monologue about the Trump administration's immigration crackdown.

After the White House complained that her language was "vile and vicious," Bee apologised for using the word. "I crossed a line, and I deeply regret it," she said.

But there has also been an attempt recently – especially among women, who are often the target of the word when it's used as an insult – to reclaim it. Actress Sally Field was among those who criticised Bee for using the word, not because it was vulgar, but because it was "powerful, beautiful, nurturing and honest."

Davidson's comments have caused a stir in New Zealand politics, with a number of other female politicians refusing to stand by her use of the word.

The country's prime minister Jacinda Ardern, who recently returned to work after a baby on June 21, said she wouldn't use the word herself. And opposition politician Paula Bennett, deputy leader of the National Party, has also criticised Davidson's use of the word, calling it "disgusting" to use it in front of children.

Davidson's use of the word may have some support, however. While polls show the word is considered among the most offensive by New Zealanders, Victoria University Linguistics Professor Miriam Meyerhoff told Newshub that the younger generation seemed to be more accepting.

"My students are much more comfortable using it than I was, so there's clearly an age difference in terms of how acceptable it is," Meyerhoff told the local outlet.

Davidson isn't backing down either. On Tuesday, she wrote on Facebook: "If women get called the *C* word by men who are trying to death threat us into silence and intimidation – the least we can do is disarm the word and claim it back."

Davidson also said she had the support of her husband, who she had seen on Thursday for the first time since the incident. Saying that he had affectionately called her by the c-word, she added "I love him."