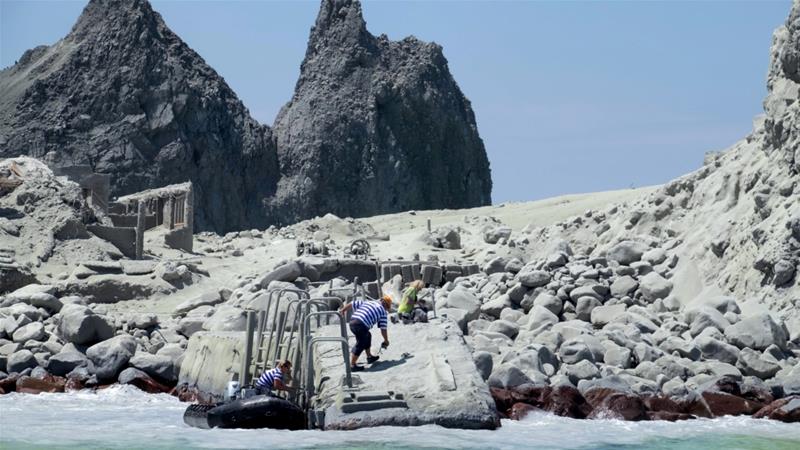 The death toll from a New Zealand volcano eruption rose to eight on Thursday, with two victims dying in hospital, and will continue to climb with eight victims presumed dead on the island and more than 20 in intensive care with severe burns.

There was no sign of life on the uninhabited island.

“We are now living with a growing sense of desperation to bring home those that we know are there and those we love,” Whakatane Mayor Judy Turner told reporters.

The volcano, a popular destination for day-trippers, erupted on Monday, spewing ash and steam over the island.

There were 47 people on the island at the time of the eruption.

Twenty-four were from Australia, nine from the United States, five from New Zealand, four from Germany, two each from China and the UK and one from Malaysia.

Nico Fournier, a volcanologist at New Zealand’s geological science agency GNS Science, said monitoring equipment still active on the island put the risk of a further eruption over the next 24 hours at 50 to 60 percent.

In the event of another eruption, anybody on the island could be “pummelled to death” by flying rocks or overcome by ash and gases in temperatures exceeding hundreds of degrees Celsius, Fournier said.

New Zealand Deputy Police Commissioner Mike Clement said the risk of both another eruption and toxic gases was simply too great for any recovery teams, although the situation was being constantly reviewed.

Many of the injured are being treated for severe burns, and medical officials are importing some 1.2 million square cm (186,000 square inches) of skin. The amount of skin needed equates to about 60 donors.

In New Zealand, only between five and 10 people donate skin each year, the New Zealand Herald newspaper reported.

Teams of surgeons in several burns units around the country were working around the clock.

“It’s one of the most challenging things to look at because you know the patients are in so much pain and will be fighting for their life for the next two or three weeks and even then they could die,” John Bonning, president of the Australasian College for Emergency Medicine, told the newspaper. 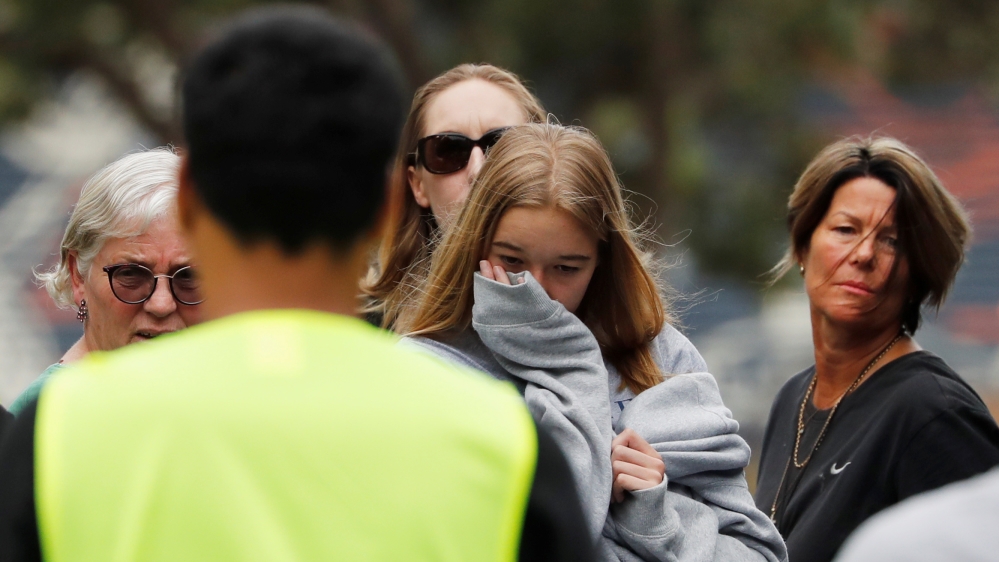 A further seven Australians would be evacuated over the next 24 hours and one citizen would remain in a New Zealand hospital.

Morrison said 11 Australians had died, a figure that is believed to be drawn from the 16 people officially listed dead and missing by New Zealand.

Further, he said two permanent residents of Australia had died, one was missing and a fourth was hospitalised.

Prime Minister Jacinda Ardern has said there will be an inquiry into the tragedy, which will also look more broadly at issues including access to volcanic sites across New Zealand.