A NEWBORN baby died in Florida after her mother allegedly forgot about her and left her in a sweltering car.

McKinley Garner lost her life on September 2 when her mother, Megan Dauphin, allegedly got high on meth and forgot about her. 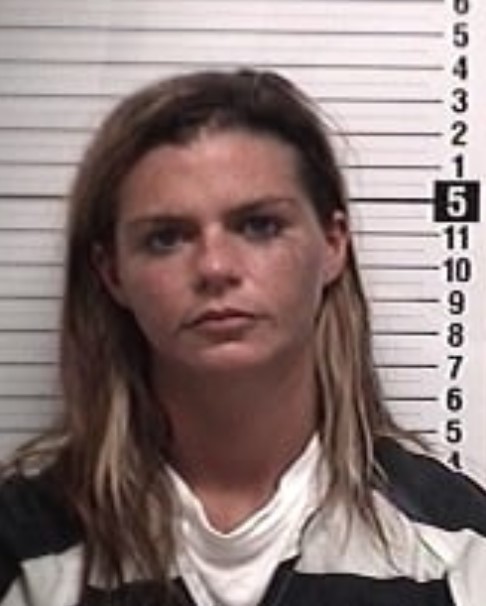 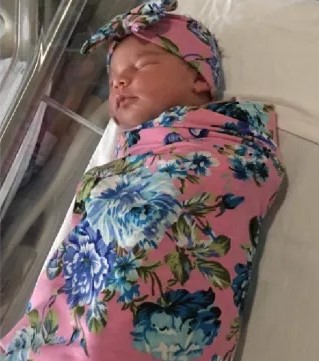 The 30-year-old mom was arrested and charged with aggravated manslaughter less than two months after the little girl was born on July 4.

The infant was left in the boiling hot vehicle for several hours on a 38-degree day in Panama City, Florida.

Emergency responders pronounced the baby dead shortly after they were called out to Dauphin's home.

One of Dauphin’s pals, who asked not to be named, told Metro.co.uk that Dauphin had gone partying the weekend after McKinley’s tragic death.

The friend said: “The Megan I knew would have never done this so this whole situation is very shocking to me…

“All I keep picturing in my head is that beautiful baby girl wrapped up in the swaddle blanket I bought off your baby shower and to imagine her life get taken from that innocent child because of a mother leaving her child unattended in a hot car is so disturbing."

After the child's death detectives from the Bay County Sheriffs Office began investigating Dauphin and are said to have found drug paraphernalia in her home.

It is believed that the paraphernalia was linked with crystal meth use.

Following the police discovery, Dauphin was made to take a blood test.

The results are said to have established that she was high on meth on the day her baby died.

It is unknown what Dauphin was doing while McKinley lay dying in the sweltering heat of the vehicle.

Unconfirmed reports say that Dauphin lived with her family at the time but her dad was at work and her sister was asleep when she allegedly left her newborn in the car.

Dauphin was booked into Bay County Jail last Wednesday, where she remains ahead of a preliminary court hearing.