Janine and Shane Scott jetted off to New York for five days with Elissa – believing her head teacher would grant the time off due to exceptional services. 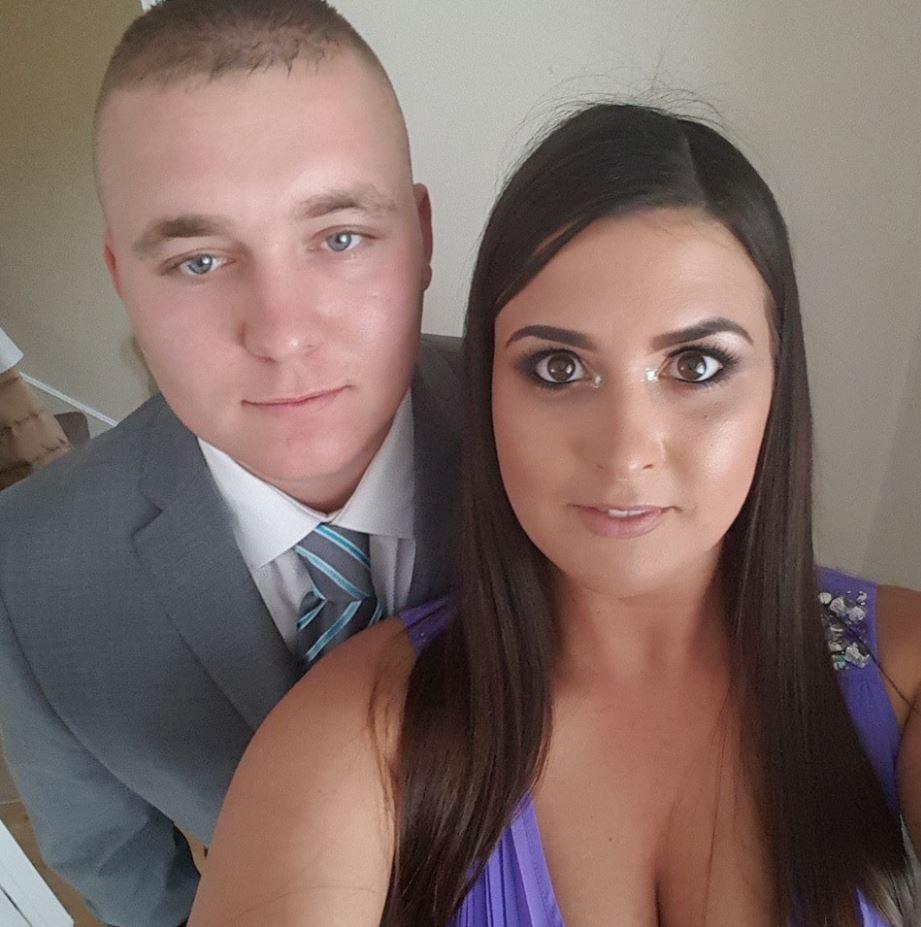 But when the couple from Stockton-on-Tees landed back in the UK, they were slapped with £60 fixed penalty notices, which they have decided to fight on principle.

They were hauled before Teesside magistrates and now face a three-month jail sentence and a £2,500 fine after pleading not guilty to the strict liability offence, the Mirror reports.

Janine, 28, said: "This was a once-in-a-lifetime trip. I fully support regular attendance but it was our honeymoon.”

She believes the £3,000 holiday – paid for by wedding guests – was educational as it included trips to the 9/11 memorial, the Natural History Museum and Wall Street. 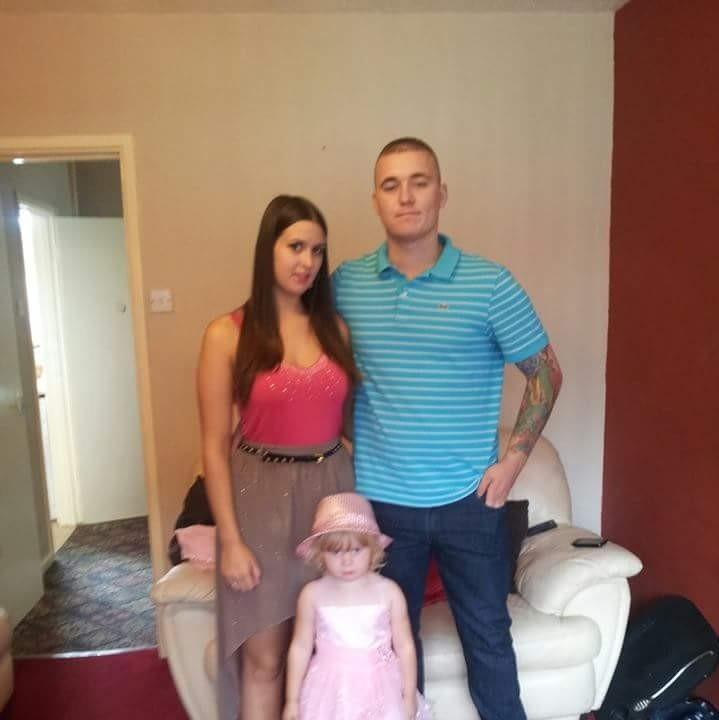 Her daughter's attendance at St John’s Church of England Primary School was 92.5 per cent last year – with no absence since then.

Janine claims she is so upset she has been forced to give up her job as a mental health support worker to become a full-time mum to Elissa, now eight, and one-year-old brother Roman. 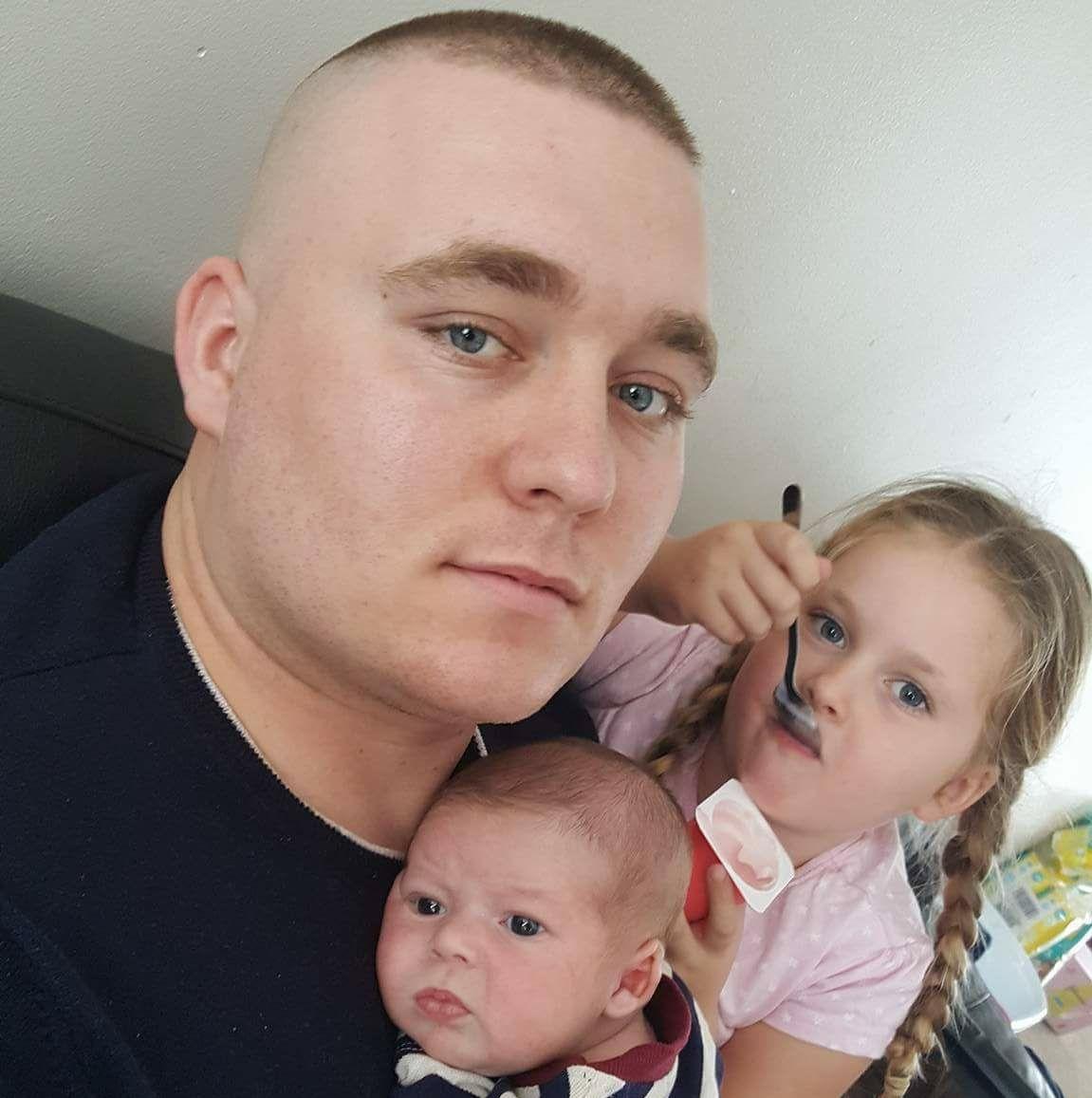 She said: "The headteacher told us that she only gives permission in exceptional circumstances, and she felt this still did not meet that.

"If Elissa had autism, then she could take a quieter period of time out of school holidays. She could go if she was a foster child and recently changed homes, had suffered trauma or a family bereavement, or for a religious holiday."

Shane's grandparents looked after little Roman during the trip but the couple didn't think it was fair to make them care for Elissa as it would involve taking her to and from school.

Taking a child out of school – the law

Parents are only allowed to let their children miss school if they are sick or have received advanced permission from the headteacher.

Previously heads could grant 10 days of authorised absence in 'special circrumstances' but now can grant absence outside school holidays only in 'exceptional circumstances'.

Parents who take their kids out of school will be slapped with a £60 fine which rises to £120 if it's not paid within 21 days.

In the worst case scenario you could be prosecuted and slapped with a £2,500, get a community order and jailed for three months.

Shane, 27, said: “It is absolutely scandalous…It is a punishment, and a disgrace.”

Under the law, parents are only allowed to let their children miss school if they are sick or have received advanced permission from the headteacher.

Elissa's headteacher Kerry Coe said: "The parents booked a holiday in term time without any prior discussion with the school.

"We were left with no choice but to request that a fixed penalty notice be issued.”