Next door neighbour, 48, appears in court after dad-of-two was ‘battered to death on his own doorstep confronting drug dealers’ 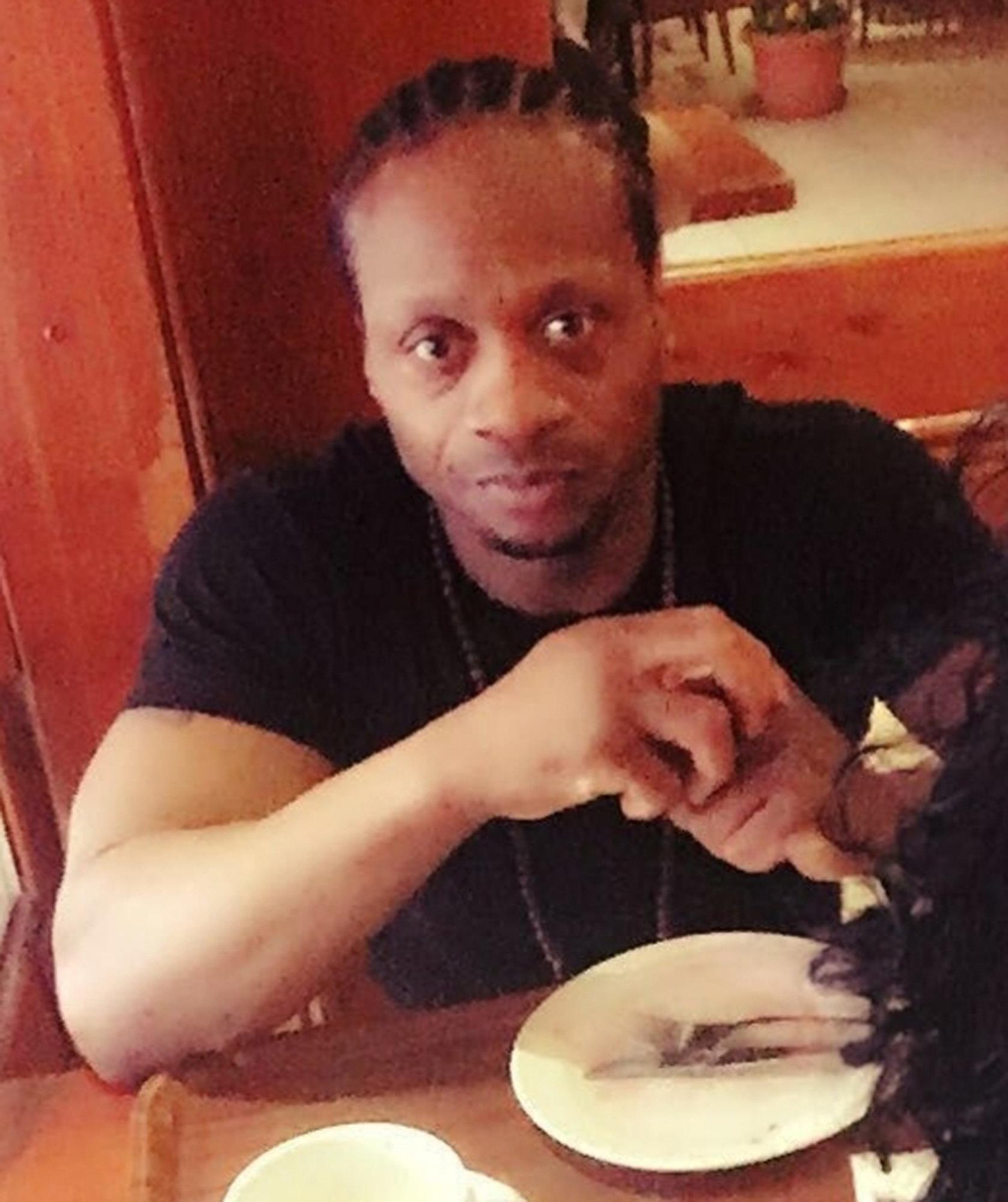 The 46-year-old is the latest murder victim in London as knife crime and killings in the capital continue to rocket.

Mr Tomlin's neighbour Gary Beech, 48, and Michael Swan, 45, appeared at the Wimbledon Magistrate's this morning charged with his murder.

Beech confirmed he lived next door to Mr Tomlin on the ground floor of Cromwell House in Doddington Estate. Swan lived in two miles away in a plush apartment in Wandsworth, South West London.

The pair were remanded in custody to appear before the Old Bailey on Wednesday. 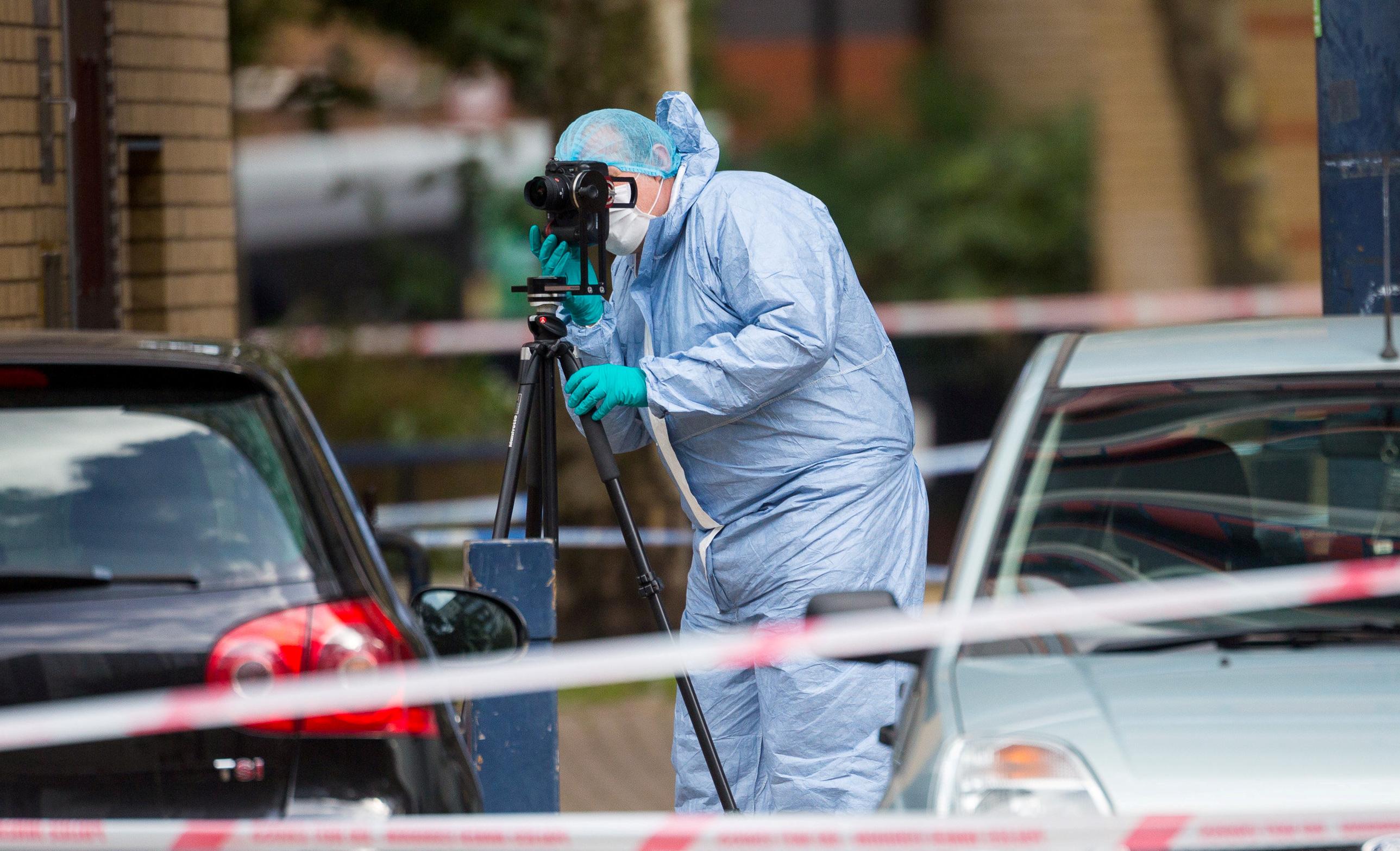 Ian's father Cecil, who lives nearby, spoke out about his son's death – saying he believed drug dealers had killed his son in the bloody attack.

"He has been afraid of them." he said. "He don't smoke and they were selling drugs outside his house. 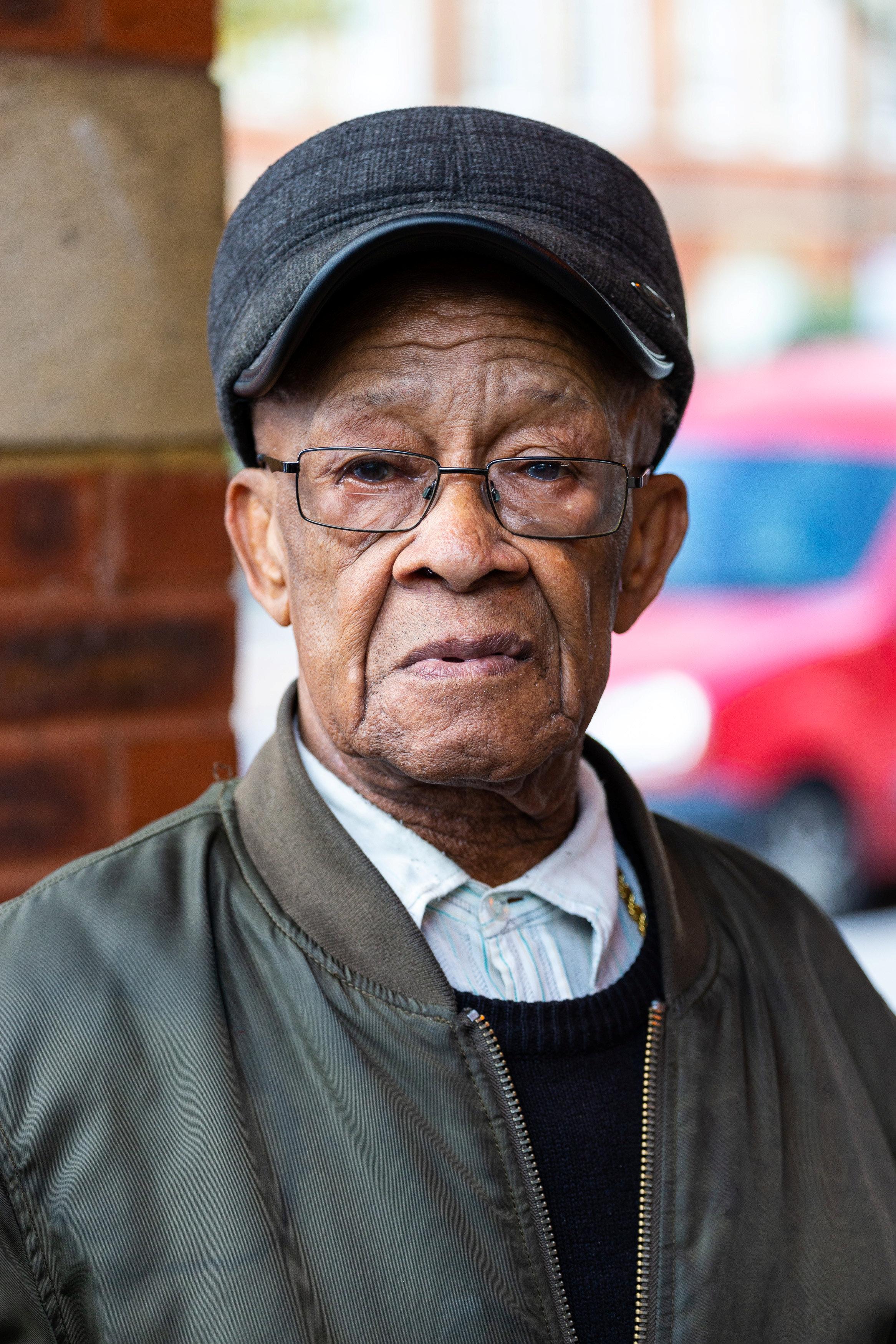 "He used to do boxing. He was a very good father.

"The government needs to do something because they are very bad men."

A post-mortem examination revealed Mr Tomlin's cause of death was given as a head injury caused by blunt force trauma.

KNIFE crime in Britain has soared by 12 per cent to record new highs, figures revealed today.

Crime overall was up nine per cent as the country's crime wave shows no signs of slowing down.

The number of offences involving a knife or sharp object in the last 12 months rose to 39,332.

Experts did not include figures from Greater Manchester Police because they had under-reported some of the crimes – including them brings the total to 41,884.

The numbers are at a record level since the data started being collected in 2010.

NHS staff have seen a rise in the number of hospital admissions in the same period too.

Ian lived in a ground floor flat while his children, a boy and girl around 10-years-old, lived on the second floor of the ten storey block with their mother.

Homicide detectives are now investigating after the suspects fled the scene.

One witness said he saw police trying to resuscitate the father, saying: "He'd obviously been stabbed in his neck and the head. There was blood everywhere." 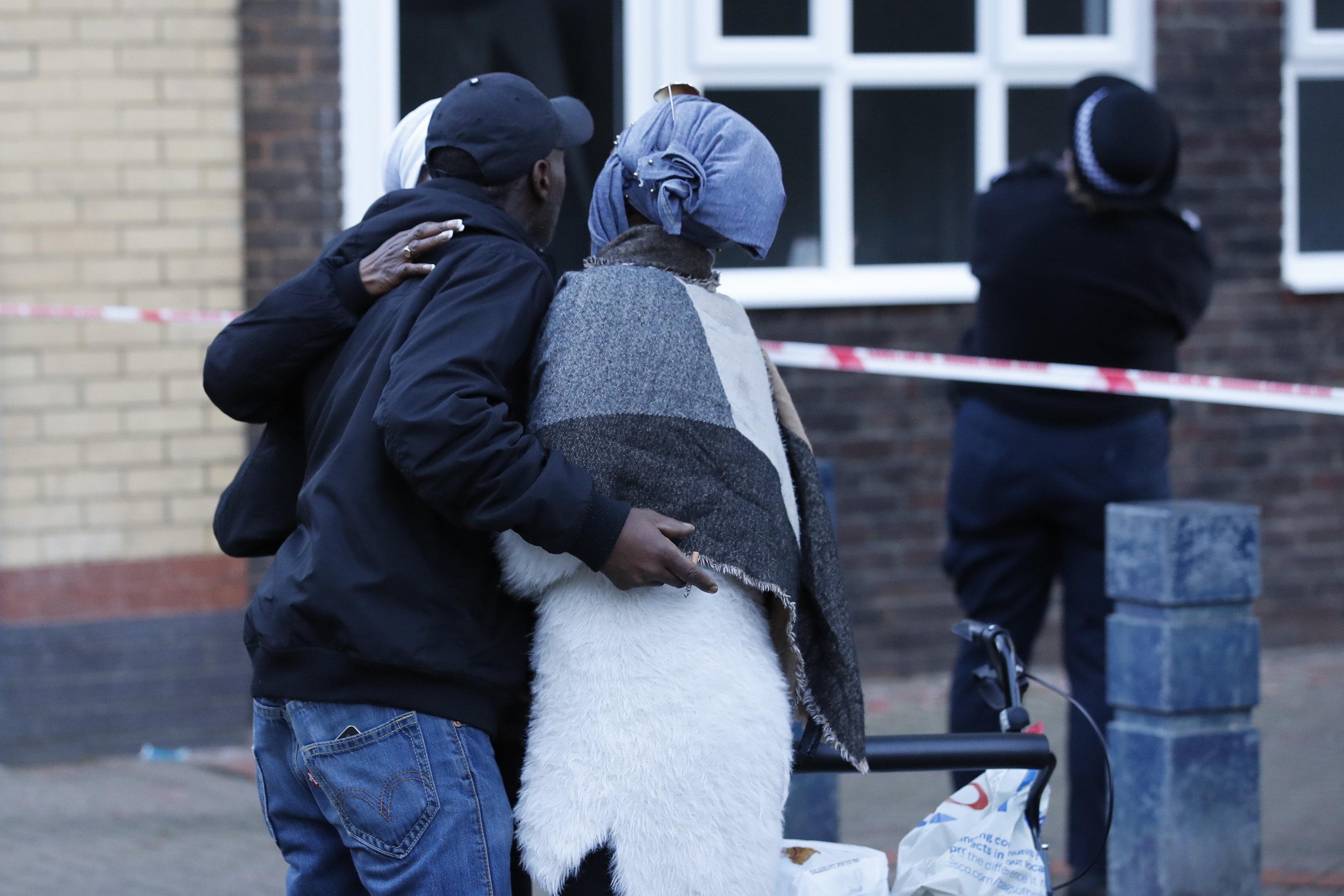 Other locals claimed they had seen drugs traded at the the communal area of a block of flats on Charlotte Despard Avenue before the tragedy.

One, who was too scared to be named, said: "He was a devoted dad.

"Ian was very against the drug dealers right on that first floor landing, and especially the antisocial behaviour when he had his children with him – noise up to four of five in the morning. 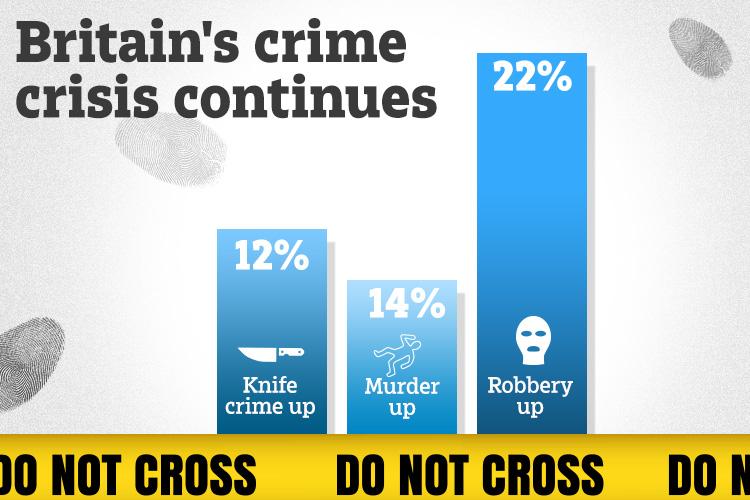 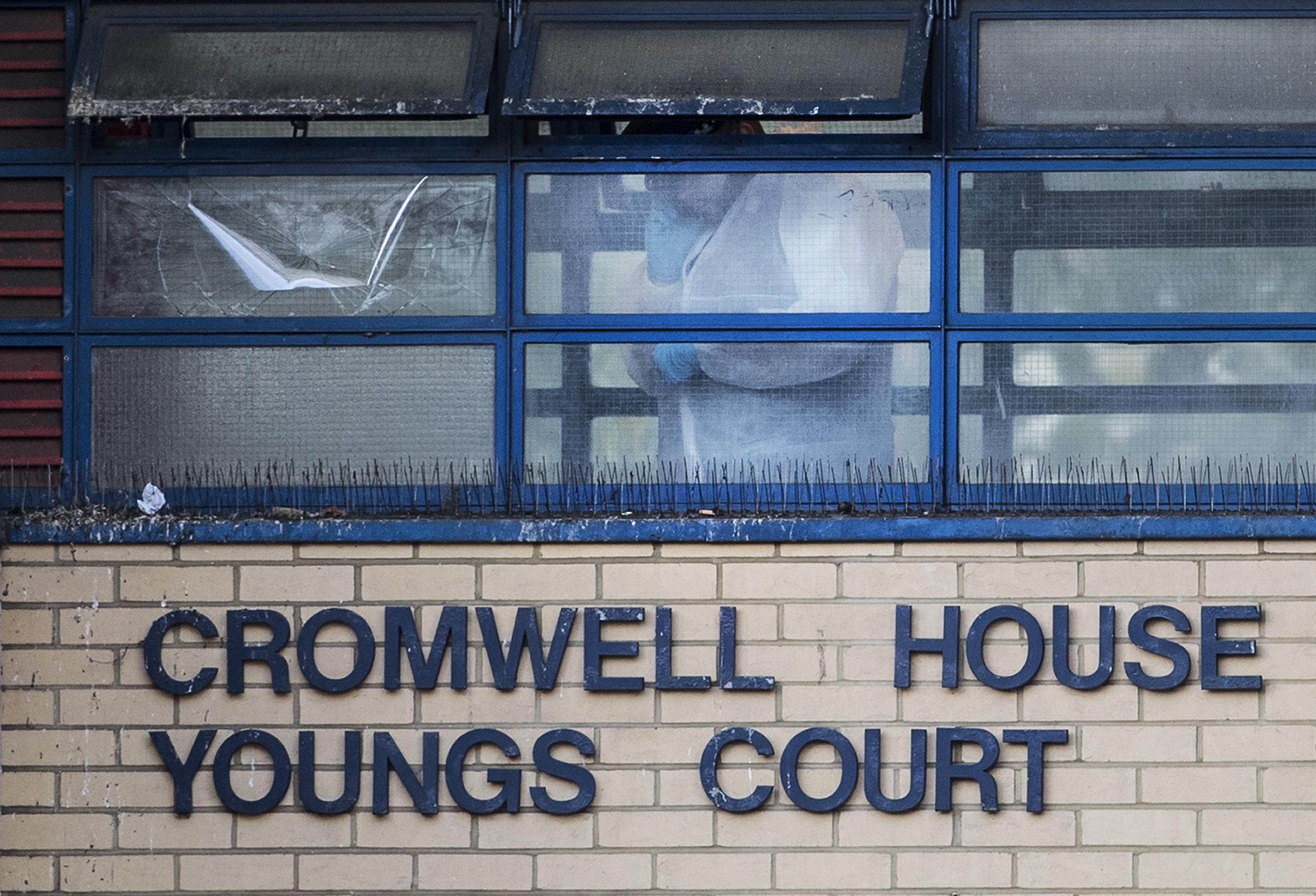 "The police haven't been able to tackle the rise of drugs on this estate.

"I'm absolutely terrified. He was a young, strong really lovely black guy who was the nicest kindest person and he was really muscular.

"I believe it was five people – it would have taken five, it's just terrifying." 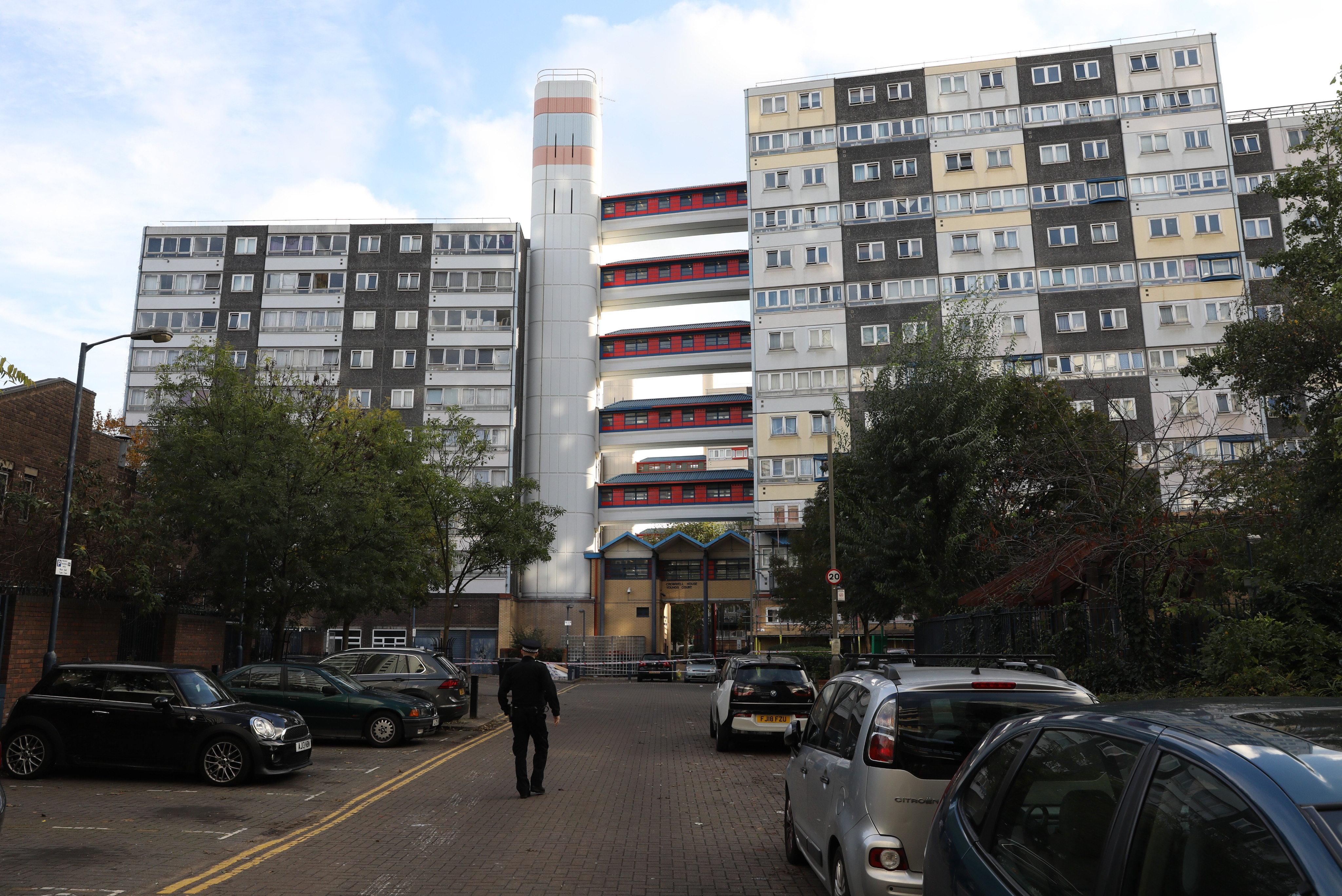 Met Police confirmed they had been called to scene about 5.30pm on Wednesday, saying: "At the scene a 46-year-old man was found with injuries after having been assaulted.

"All other suspects had fled the scene prior to police arrival."