MORE than 20 deaths have been linked to NHS advice line 111. 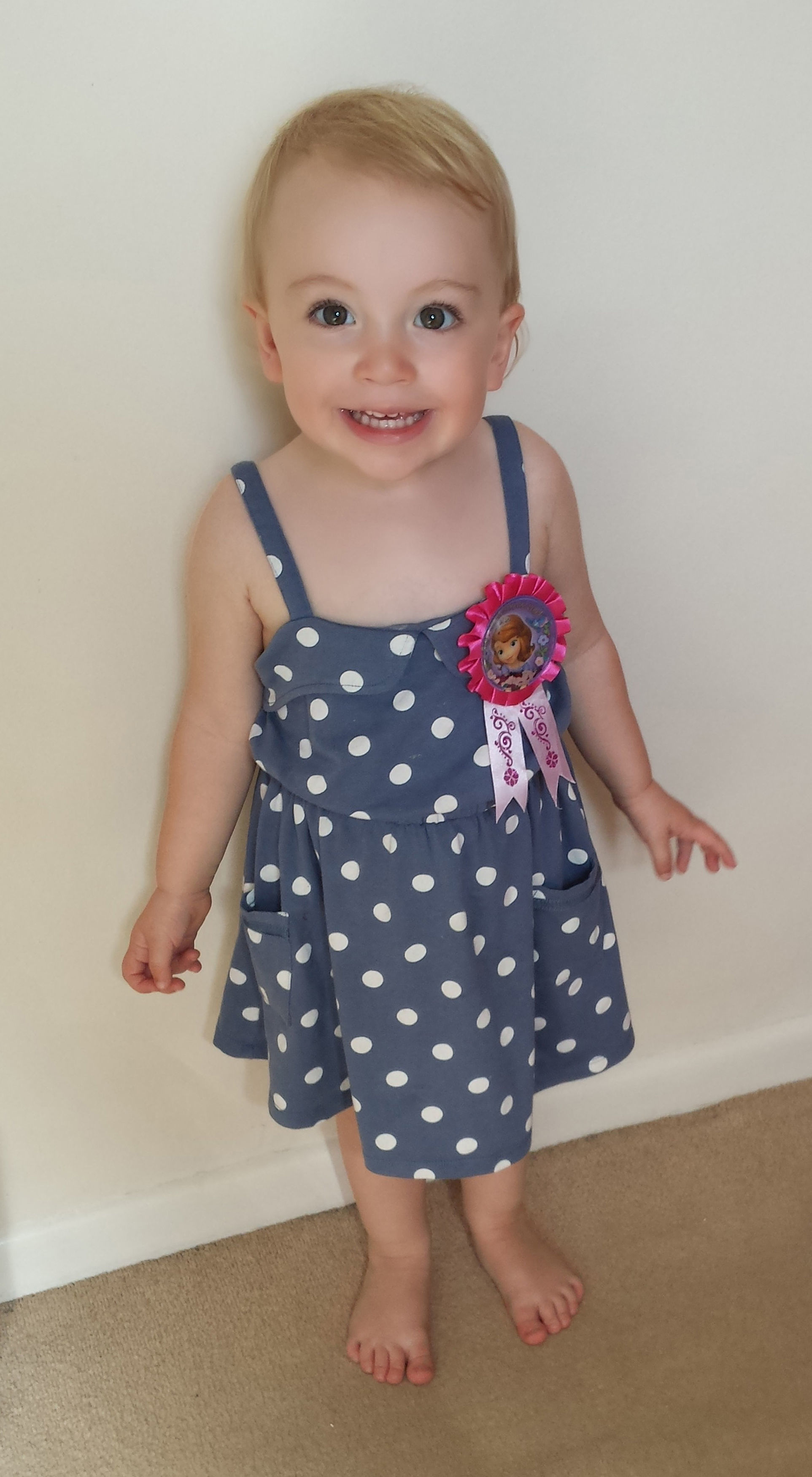 Some deaths were linked to use of a computer program, NHS Pathways, to stream calls.

It allows users to check symptoms but “red flags” were missed by advisers, some on just £9 an hour who had received just six weeks’ training.

Another five inquests have heard of call handlers missing chances to save patients, while two more cases are ongoing.

Professor Carrie MacEwen, chairwoman of the Academy of Medical Royal Colleges, said: “These distressing reports suggest that existing processes did not safeguard the needs of the children in these instances.”

The 111 phone service is intended to relieve pressure on struggling A&E departments.

But the growing catalogue of deaths includes that of Myla Deviren, two, whose twisted gut was misdiagnosed as gastroenteritis in August 2015.

Her mum, Natalie, 31, said: “I wish I had never trusted NHS 111. It needs to be independently investigated.”

The head of NHS Digital, Professor Jonathan Benger said: “NHS Pathways supports the remote assessment of more than 17 million calls a year and is a safe and robust system.”