Bosses have now pledged to crack down on such “low priority” prescribing to free up cash for more doctors and nurses. 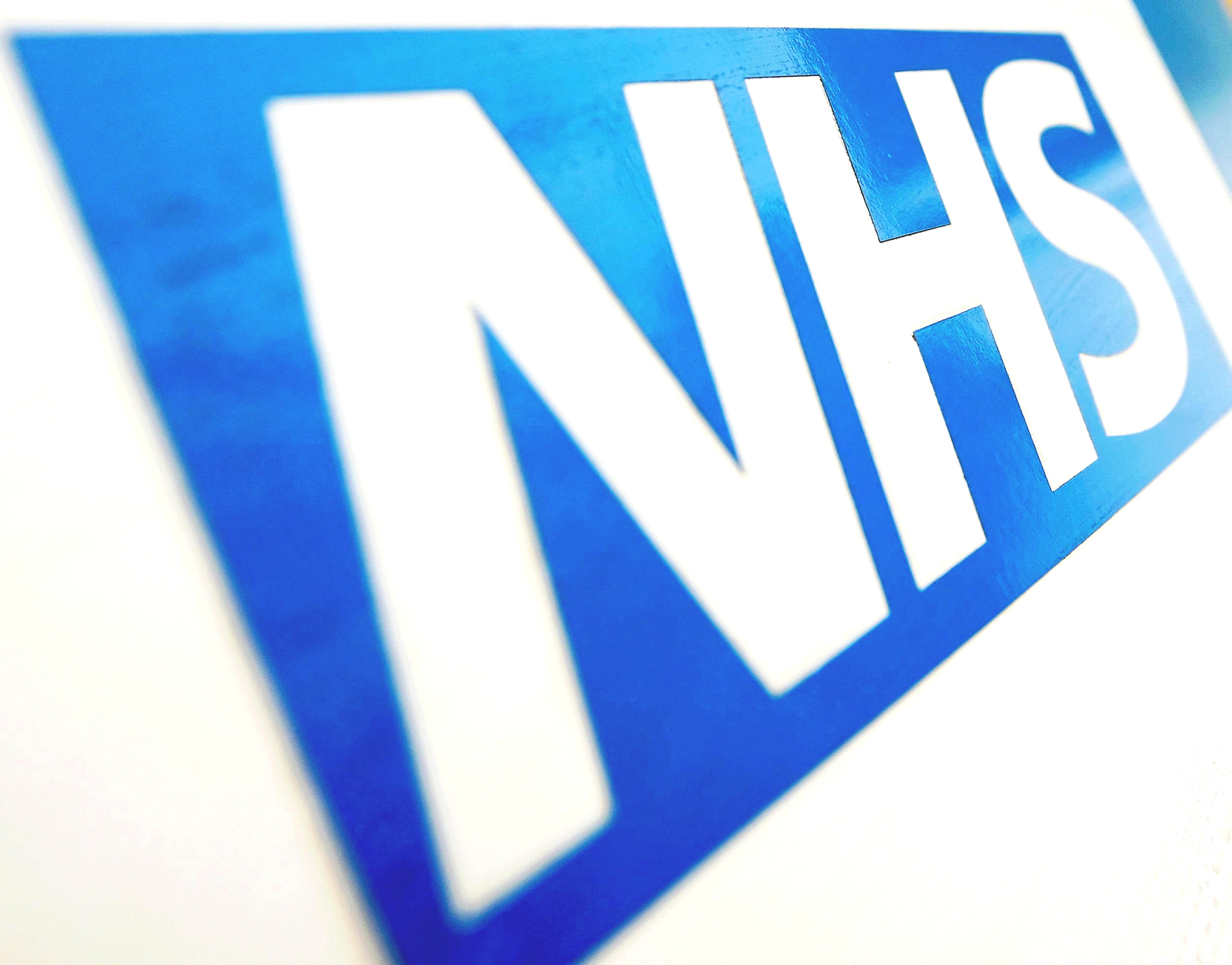 Simon Stevens wants GPs to stop doling out ineffective items or those with cheaper alternatives.

NHS England will now consult to end prescriptions for silk garments and moisturisers for patients with eczema and dermatitis.

It spends more than £1.2 million a year on items such as stockings, pyjamas and gloves.

Family doctors also prescribe £15.8 million of bath and shower oils for those with itchy skin.

Other low priority items include some treatments for acne, blood pressure, abnormal heart rhythms and specific diabetes testing strips. Officials say the changes could save the NHS up to £70 million annually.

GPs have also been issued with new guidance on gluten-free prescriptions. While patients can still receive bread and gluten-free baking mixes on the NHS, they are no longer eligible for unhealthier foods such as pizzas, cakes and biscuits. 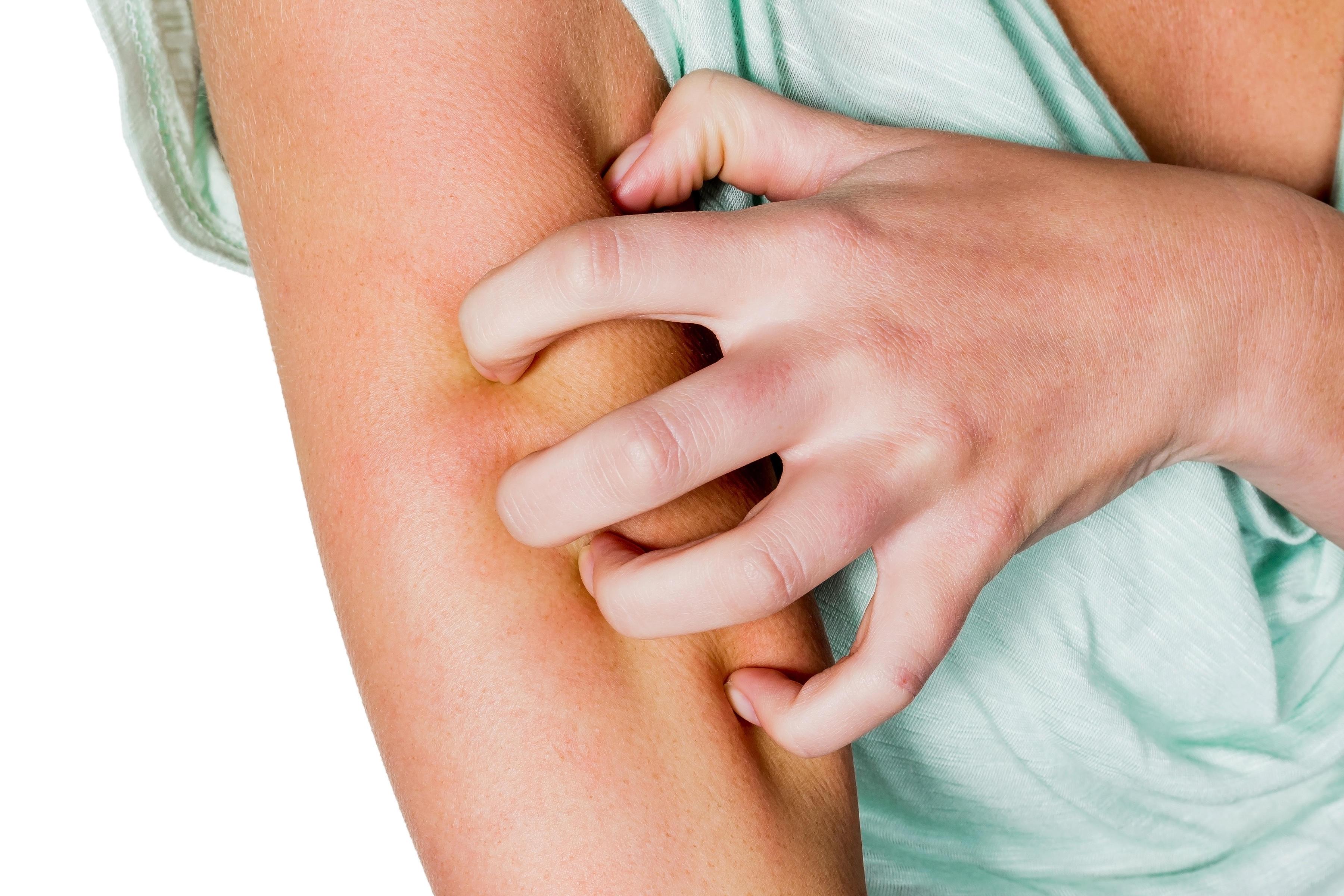 Officials said the health service began funding these products in the 1960s, when availability was limited. But now there is a wide variety available in supermarkets.

NHS England chief executive Mr Stevens said: “The NHS is one of the most efficient health services in the world but, as part of the long-term plan for the NHS, we’re determined to make taxpayers’ money go further and drive savings back into frontline care.

“It is essential the NHS should not be paying for anything which has been proven to be ineffective or where there are safer or cheaper alternatives.”

The latest consultation comes after NHS bosses banned prescribing of 18 low-value items, including paracetamol and cough mixture. The health service will publish its long term plan next month, setting out its priorities for the next ten years.

It comes after Theresa May pledged an extra £20 billion a year by 2023.

Soldiers in line to manage

WASHED-up NHS bosses will be replaced with dynamic leaders from the Army and private sector, the Health Secretary says.

The move to bring in trailblazers ready to embrace new technology will shake up the higher rungs of the health service, Matt Hancock hopes.

The new leaders will bring the “right skills and capabilities” to transform the NHS so it can cope with rising demand from an ageing population.

Doctors and nurses will also be given training so more are primed to take on leadership roles.

Mr Hancock will say today: “We need the best leaders, whether they are from inside the system or from outside.”