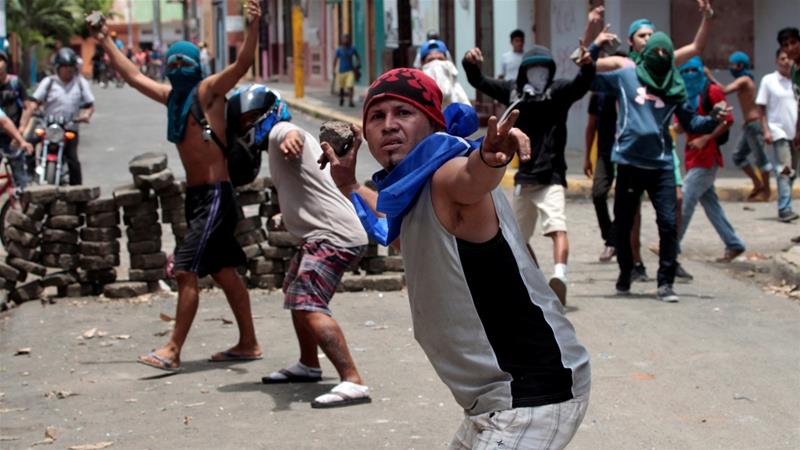 Nicaragua says it will allow an independent inquiry into the killings of dozens of anti-government demonstrators as two more people were killed in fresh clashes on Saturday.

“We agree to work on each of the points raised (by the bishops), taking into account that all of them reflect their goodwill as mediators and witnesses,” President Daniel Ortega said in a letter to the Episcopal Conference of Nicaragua.

The country’s influential church had urged the initiation of dialogue in the wake of the worst protests in decades that left nearly 50 people dead.

“We are all ready to attend your call for dialogue at the earliest possible date, for the peace of all Nicaraguans,” the letter said.

Among the bishops’ conditions are the ending of repression and allowing the entry of the Inter-American Commission on Human Rights to investigate the deaths that occurred during anti-Ortega protests.

In the letter, the president said he agreed with the bishops on “the necessity of ceasing the violence, intimidation and aggression against citizens”.

The United Nations human rights office on Friday asked Nicaragua to allow it to carry out an investigation into “credible” reports that at least 47 people, most of them students, have been killed since the series of protests began on April 18.

‘Turning into a dictator’

“What started as a student protest against pension cuts has exploded into a nationwide movement against a government long accused of abuse of power,” Al Jazeera’s Latin America editor, Lucia Newman, said from the capital, Managua.

“Almost 40 years after President Ortega helped topple the Nicaraguan dictator, a new generation of Nicaraguans are fueling an uprising against the former leftist rebel leader accused now of turning into a dictator himself,” she said.

On Wednesday, tens of thousands rallied against the government.

The protests pose a serious challenge to the authority of Ortega, 72, who has ruled one of Latin America’s poorest countries for the past 11 years and before that from 1979-1990.

“He should know that the more people you kill, the more people join the struggle to overthrow a dictator,” said Baltodano, who was part of the Sandinista movement that overthrew the US-backed Somoza dictatorship in 1979.

But a close ally of Ortega sees a right-wing US conspiracy behind the protests.

“To say that there isn’t a conspiracy here is to say that US empire does not exist, that it is not doing anything in Venezuela, in Iraq, in Libya and in Syria,” said Eden Pastora, former Sandinista Commander. 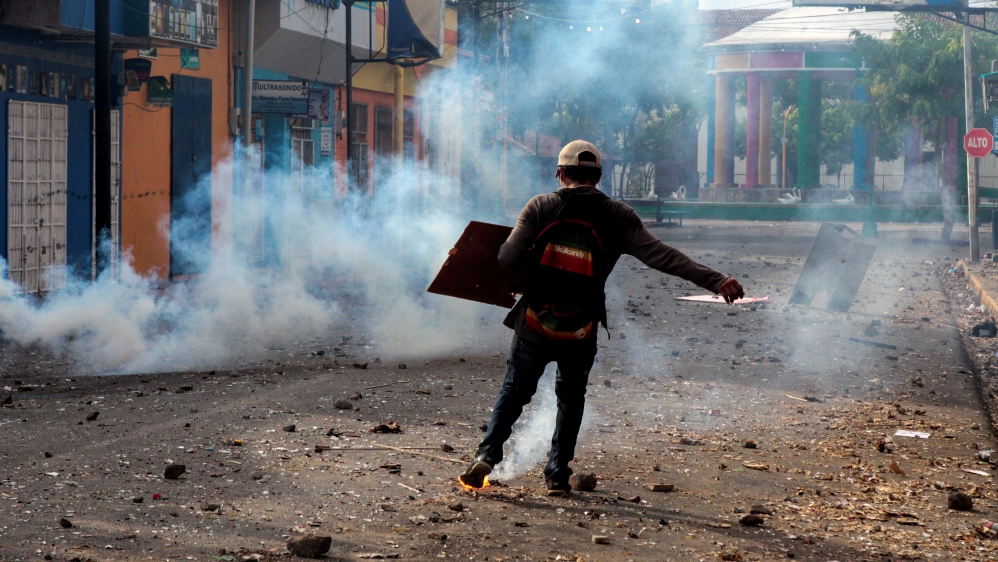