She said there was “no legal basis” to suspend him following claims he sexually assaulted two former staff members at his official Edinburgh residence when he was Scotland’s First Minister in 2013. 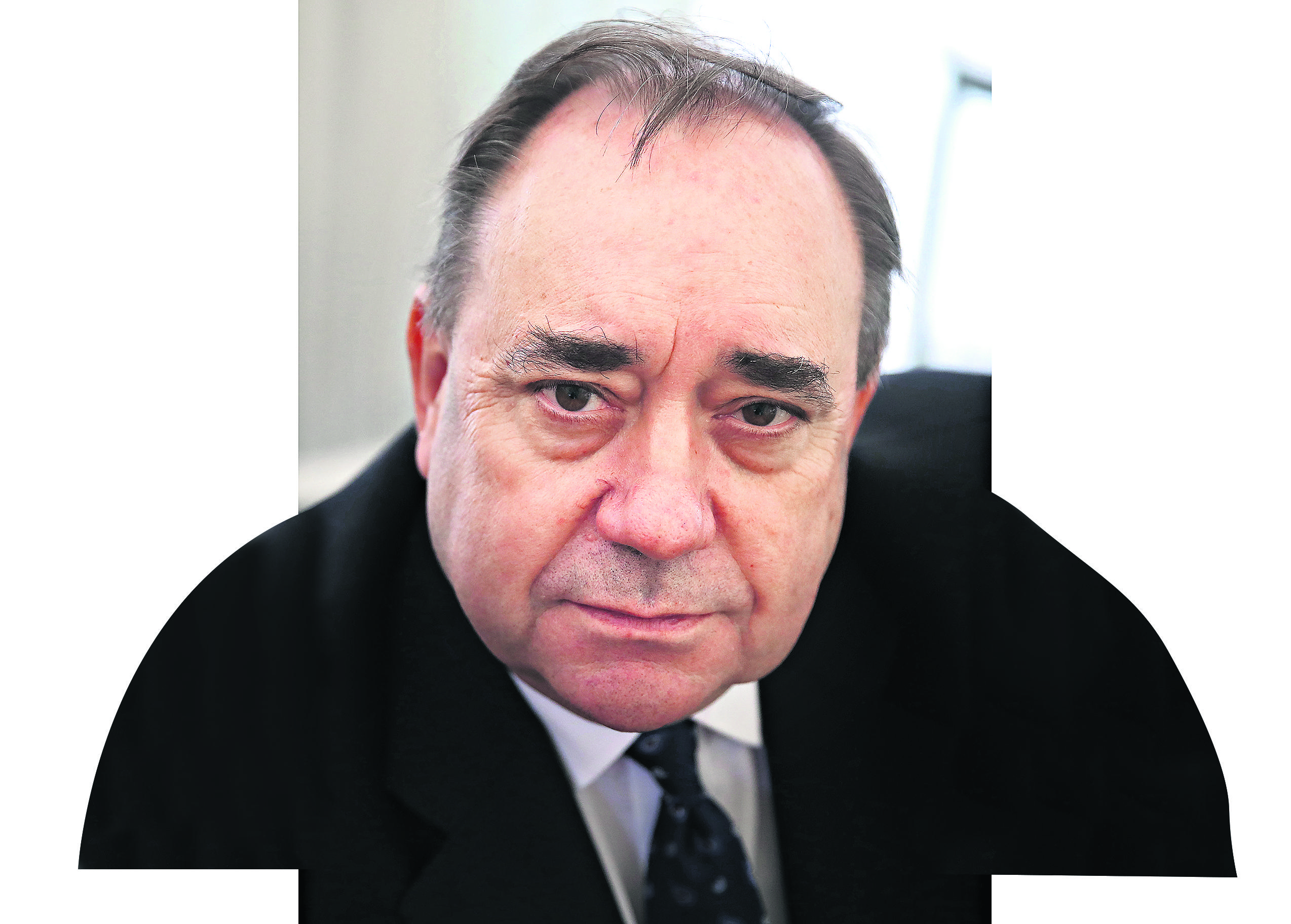 Ms Sturgeon said her party had not received any complaints about her predecessor’s conduct – nor had it carried out the investigation – but the matter would be reconsidered if the situation changes.

And she said it’s not up to her to suspend membership and said she had “limited information” about the Scottish government investigation into the harassment claims.

It came as a Cabinet minister who worked under Mr Salmond claimed the former First Minister was a “bully”.

But Noel Dolan insisted Mr Salmond was not a “predator”. 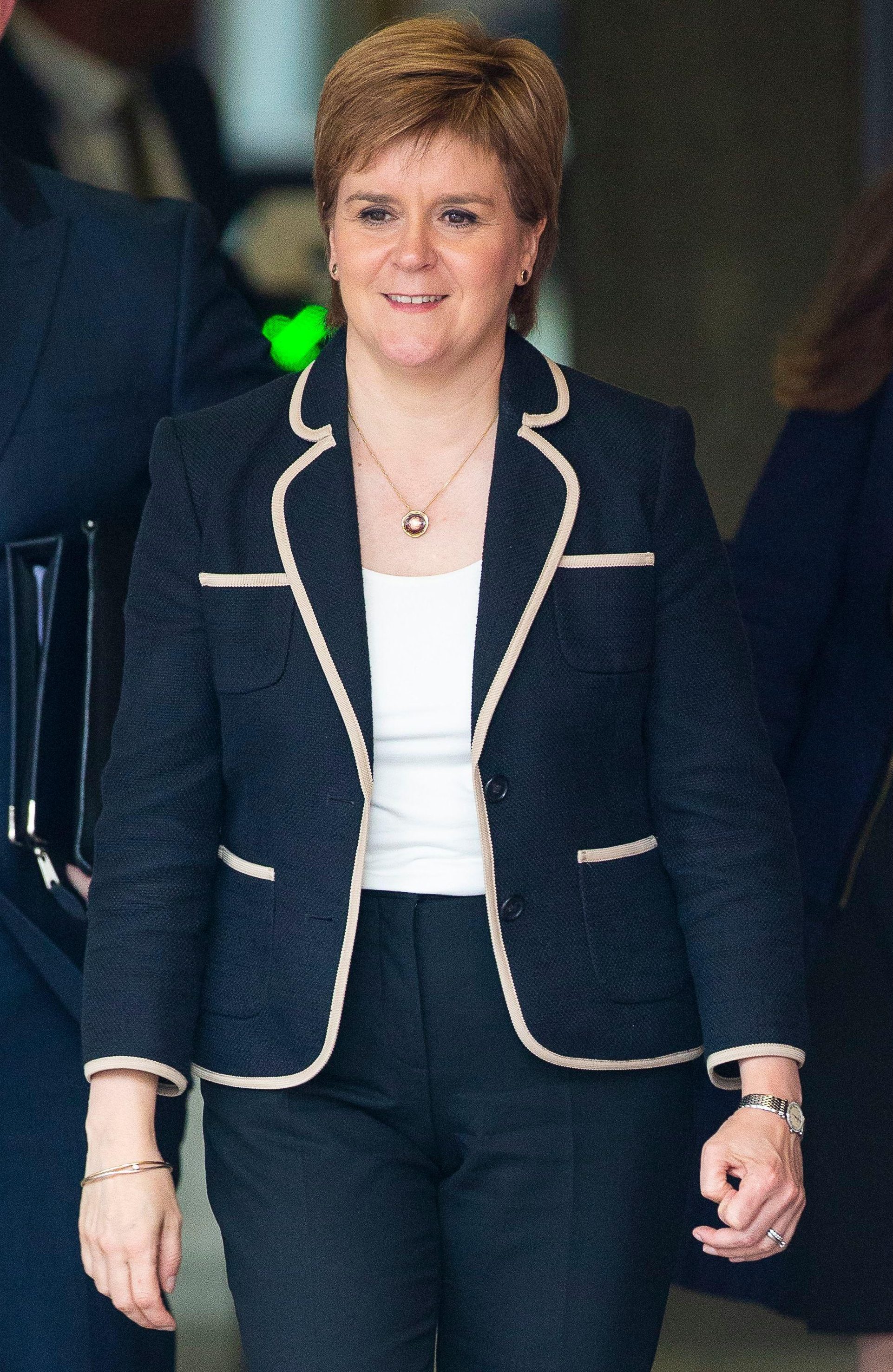 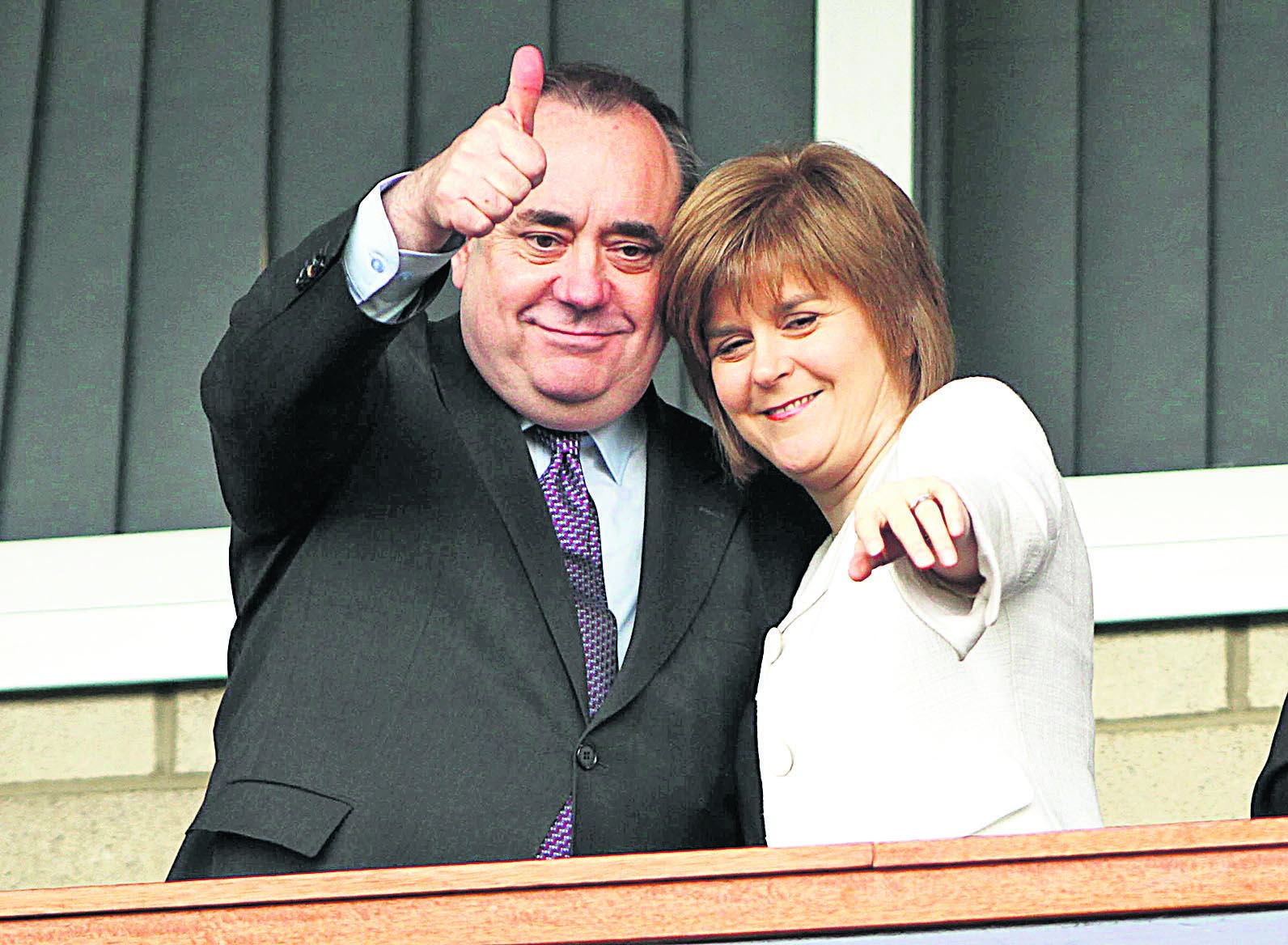 It came as shocking details of the allegation from one of the complainants emerged.

He was accused of ordering a female civil servant into his bed before touching her breasts and bottom, according to the Daily Record.
Mr Salmond has strongly denied claims he harassed his staff.

Opposition parties have demanded the SNP suspend Mr Salmond over the allegations. 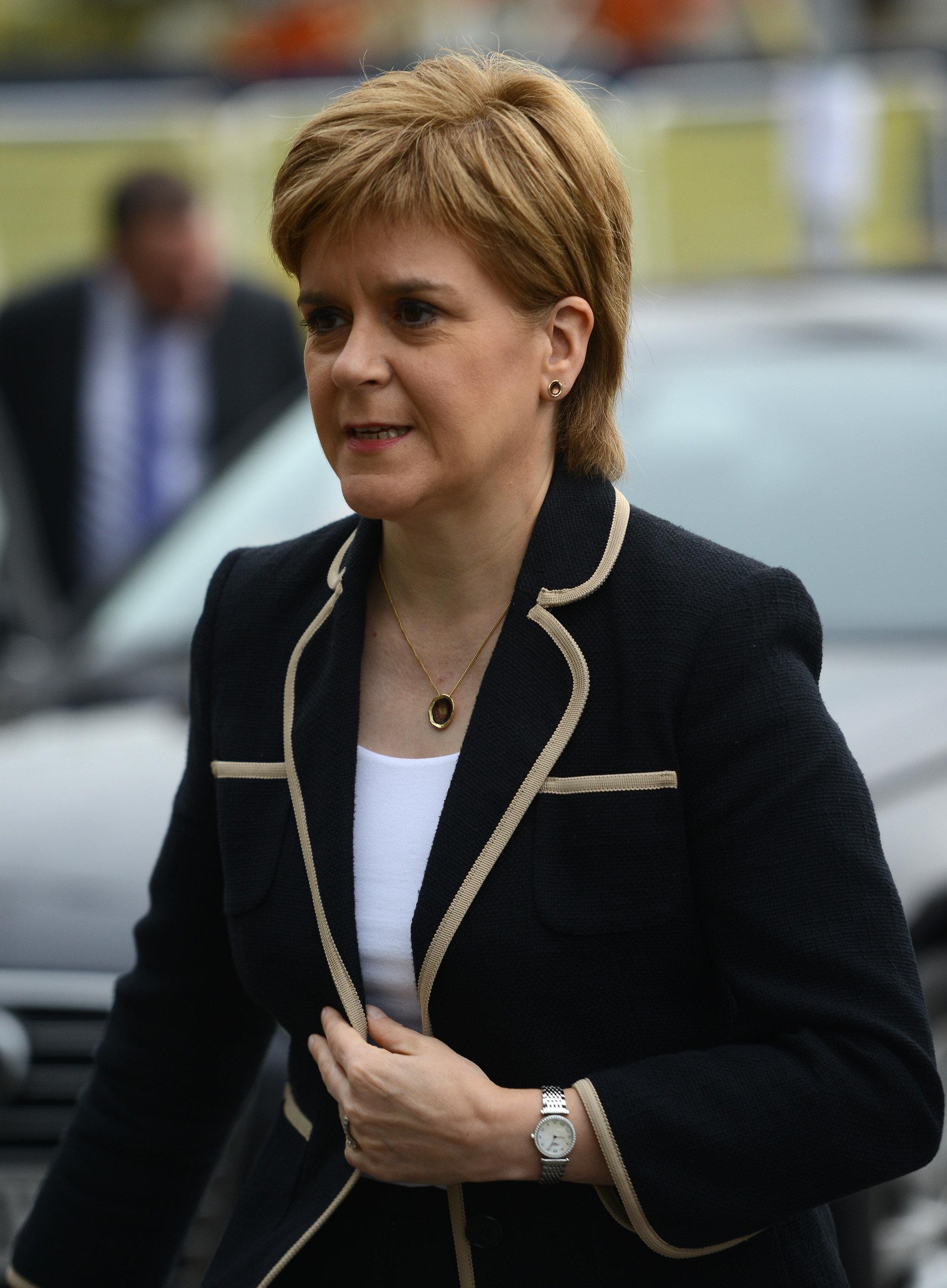 Responding to the calls yesterday, Ms Sturgeon said: “As SNP leader, it is important that I set out the reasons for the party’s current position as clearly as I can.

“The SNP, like all organisations, must act in accordance with due process.

“In this case, unlike in some previous cases, the investigation into complaints about Alex Salmond has not been conducted by the SNP and no complaints have been received by the party.”

She added: “Also, for legal reasons, the limited information I have about the Scottish Government investigation cannot at this stage be shared with the party – and rightly it is the party, not me as leader, that has the power to suspend membership.

“In summary, the party has no legal basis at this time to suspend Alex Salmond’s membership.

“Of course, should that situation change, the matter will be reconsidered, as it would be for any member.

“The party’s rules apply to all members and no one is above them.”