The ex-Tory Minister claimed the 1950s-born women fighting the retirement age rise to 66 by 2020 were “self-indulgent and entitled”. 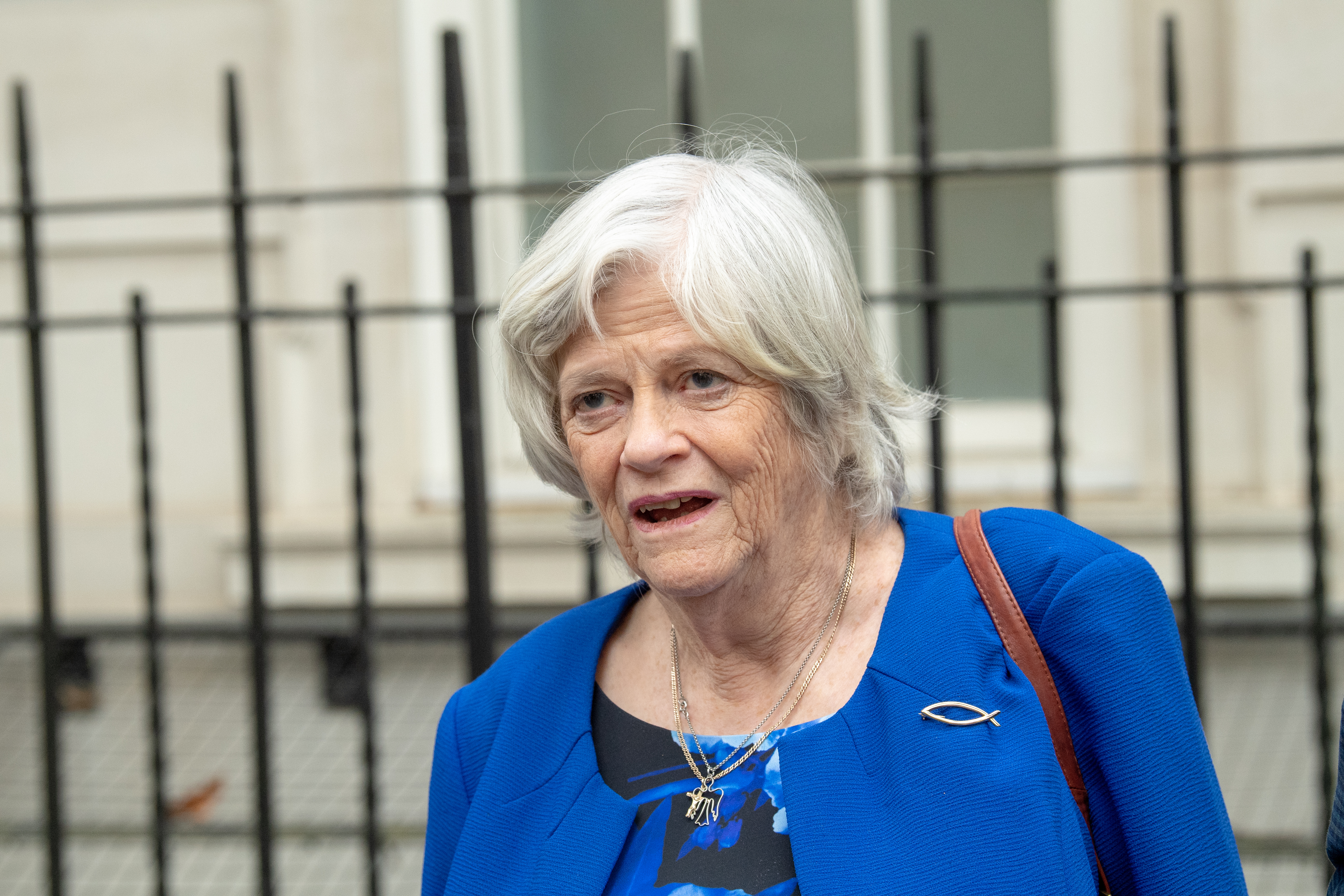 Protests are now planned outside her remaining dates on her Strictly Ann tour following her remarks on a BBC show.

Widdecombe, 71, is top of Farage’s Brexit Party’s south west region list ahead of the European Parliament elections next month.

The former Tory MP said: “I’m sorry I’m going to be blunt here, it is unreasonable, self-indulgent and entitled to think that you can retire at the same age with a much longer life expectancy at the state’s expense.”

The controversy surrounds the transition to equal pension age with campaigners saying many women only found about the change months before they were due to turn 60.

It means many have had to carry on working for an extra five or six years. Up to 3.9 million women are thought to be affected by the changes, according to the Women Against State Pension Inequality (Waspi) group.

There is going to be a judicial review of the alleged mishandling of the case to be held at the High Court in June.

The Strictly star was confronted outside The Roses Theatre in Tewkesbury, Gloucestershire, on Friday night.

Campaigner Hilary Simpson said: “Ann was pensions minister when some of these decisions were taken and except for a few honourable exceptions, those involved have never stood up and said ‘we got it wrong’.

“She also upset a lot of people with the things she said on TV, which were said in Ann’s usual brusque and very direct manner.

“Obviously we were not expecting her to change her mind after talking to her for a few minutes but at least we had a chance to speak to her and let her know we were there.” 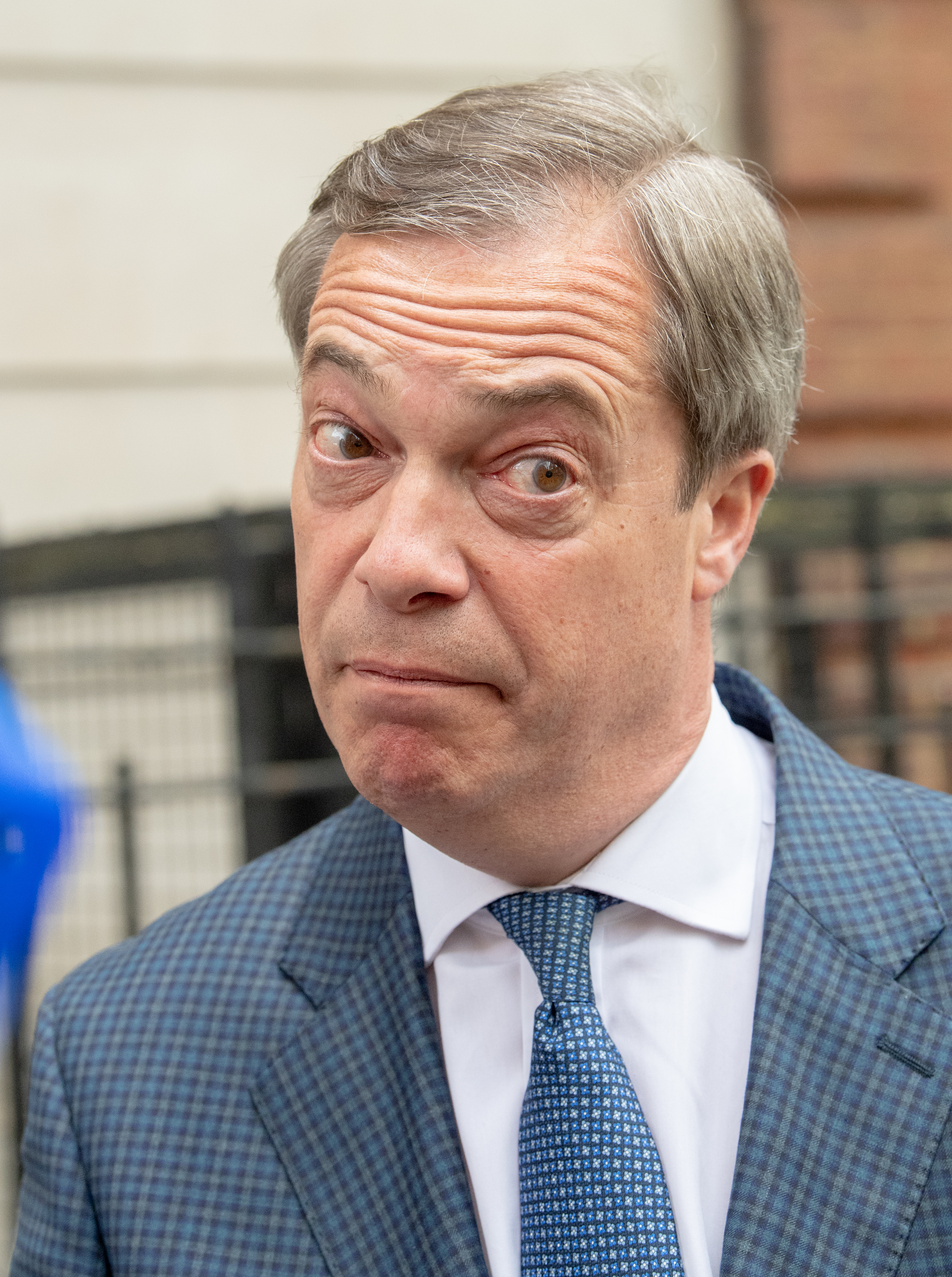