Kyle M. Anderson had landscapers dig up the backyard of his newly-purchased property in Cape May, expecting to find strange things after a neighbor told him the previous owner had buried a lot of items.

“The yard is lumpy and uneven,” Anderson told ABC 6 News this week. “When the landscapers came, I advised them there will be things buried back there.” 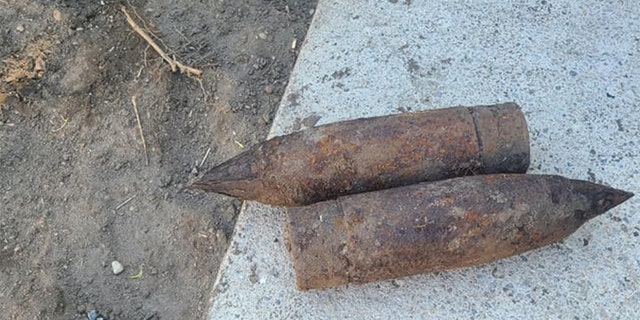 Anderson is the father of Kyle Anderson, a basketball player for the Memphis Grizzlies.

UBER PASSENGER IN VIRAL VIDEO IS ARRESTED, ANOTHER PLANS TO TURN SELF IN, POLICE SAY

On Wednesday, the landscapers found two unexploded ordinances that were decades old. 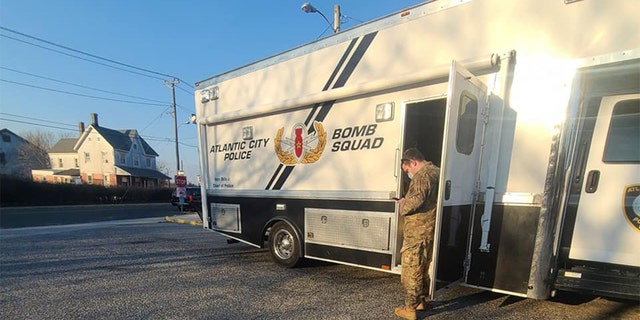 Cape May police responded to the scene, working with the Cape May Fire Department to secure the scene and evacuate residents.

Police remained on the scene even as Atlantic City Bomb Squad members arrived and removed the ordinances. 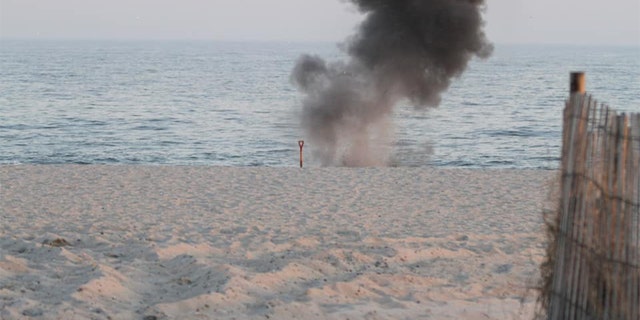 Once removed, the explosives were taken to a beach and detonated in a “safe and consistent” manner, the Cape May Police Department (CMPD) posted on Facebook.

The bomb squad returned Thursday with metal detectors to see if any other dangerous objects remained buried, finding a third explosive.

The property previously belonged to a retired U.S. Marine who died in August at the age of 89, NJ.com reported.