Met Police boss Cressida Dick revealed she has set up a Brexit taskforce to try and minimise the disruption caused by leaving the EU. 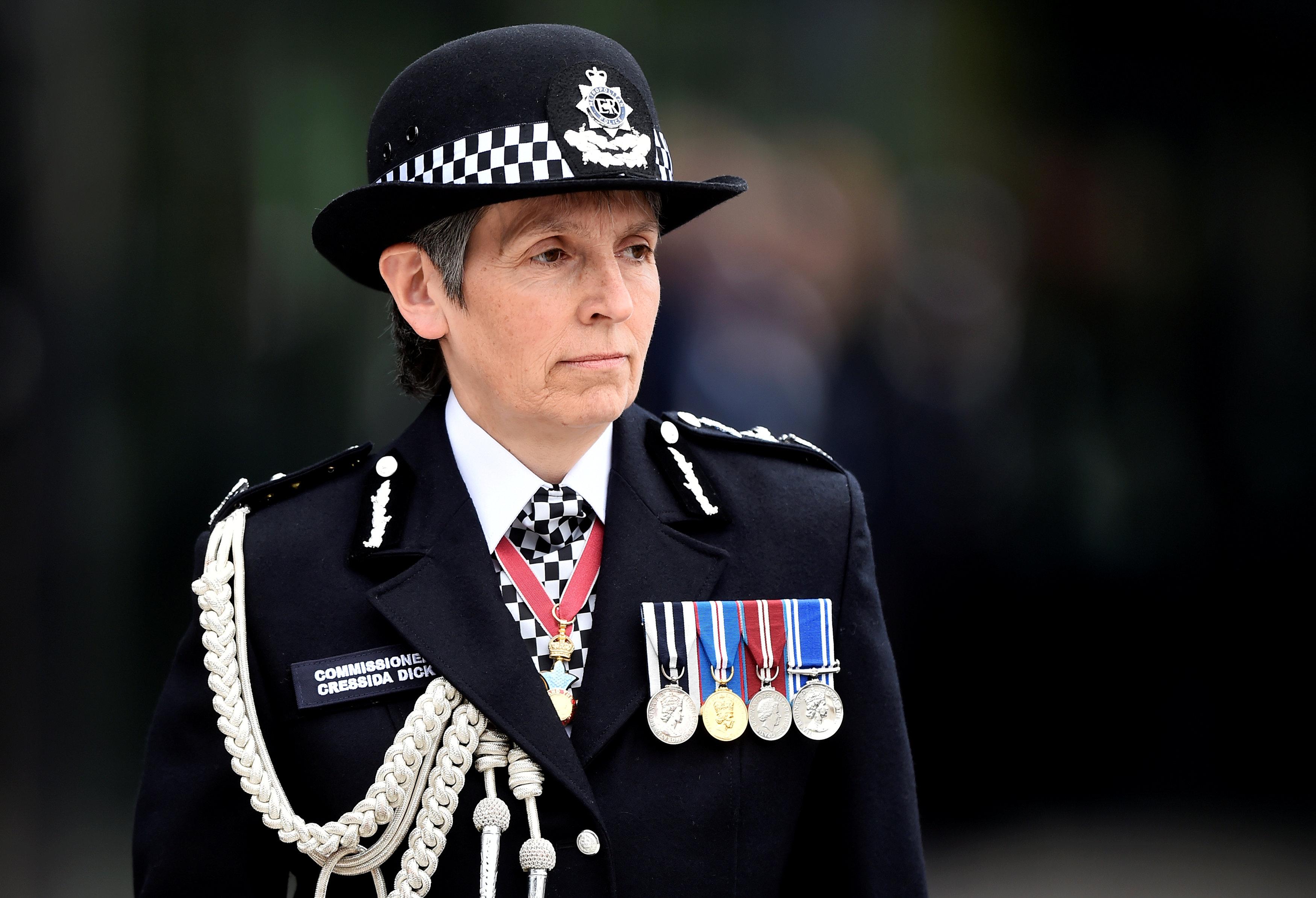 But she said that a No Deal outcome would still be "more costly, slower and potentially put the public at risk".

The Scotland Yard commissioner told the BBC's Today programme that British police use EU "instruments" to co-operate with cops on the continent.

Ms Dick said: "If we come out without immediately obvious replacements for those instruments, that will undoubtedly mean we will have to work incredibly hard on a bilateral basis with countries to try to get in place some kind of way of working together. 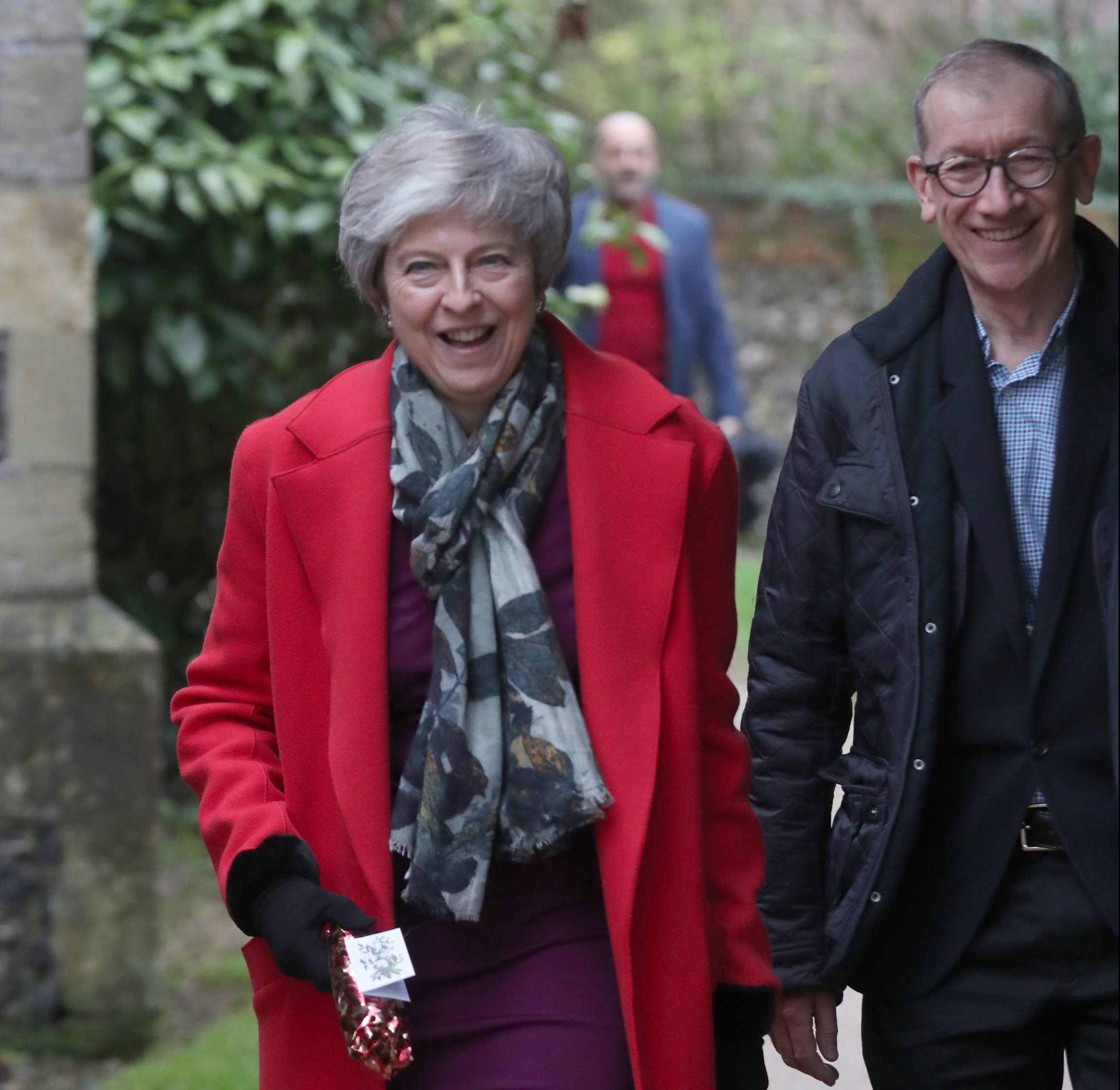 "That is to help local forces to understand to how to work most effectively across Europe after we exit the EU, under whatever circumstances.

"Of course, we would hope we will have as much as possible of the instruments we currently have or something very similar as quickly as possible in order to be able to keep our public safe and at the same sort of cost."

Asked if that means the public's safety could be in danger, she replied: "That will be more costly undoubtedly, slower undoubtedly, and potentially yes put the public at risk – no doubt about that."

Theresa May has vowed to work closely with the EU after Brexit to ensure that leaving doesn't make it harder to work with European security forces.

But a No Deal scenario would mean both sides have just three months to come up with stop-gap security measures.