Toronto: Canadian Prime Minister Justin Trudeau says the case of a third Canadian detained in China, doesn't seem to be linked to the previous two that appear to be retaliation for the recent arrest of a top Chinese tech executive.

Meng Wanzhou, chief financial officer of Chinese telecommunications giant Huawei, was arrested in Canada on December 1 at the request of the United States, which wants her extradited to face charges that she and her company misled banks about the company's business dealings in Iran. 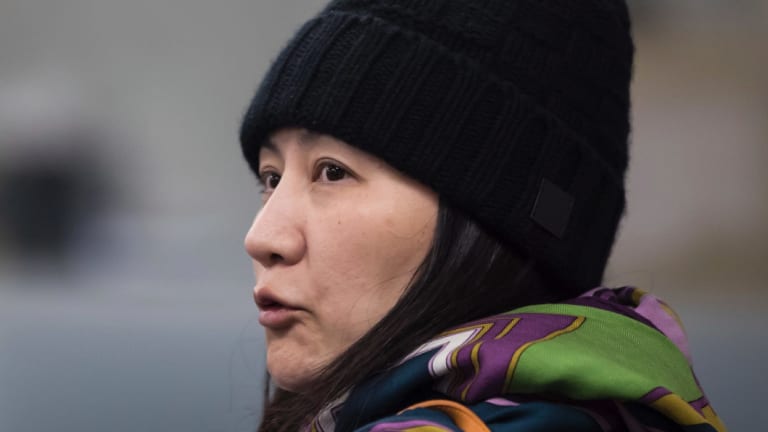 Nine days later, the Chinese secretly detained two Canadians on vague suspicions of "engaging in activities that endanger the national security" of China. Beijing didn't allow Canadian officials to see Michael Kovrig, a former diplomat in China, for four days and Canadian entrepreneur Michael Spavor for six days. Meng is out on bail in Canada.

But the third Canadian detained doesn't seem to fit the pattern of the two previous ones, with no national security charges listed, Trudeau said. He raised the possibility of it being a visa issue. 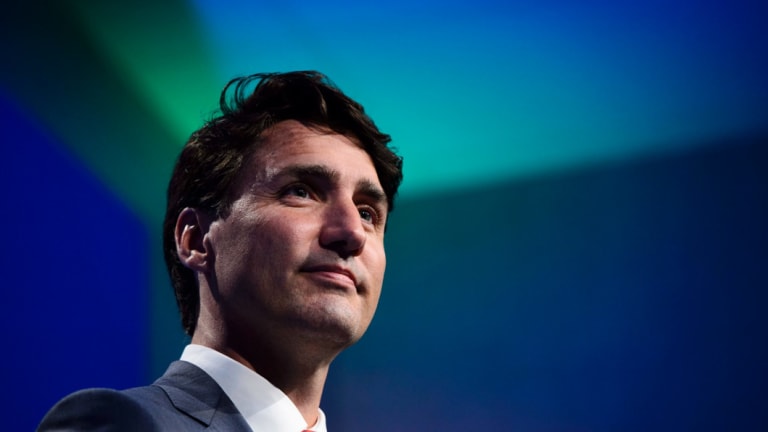 "There are tens of thousands of Canadians that live, travel and work in China," Trudeau said at a year-end news conference.

He said officials were working to get more details but stressed he didn't want to escalate frictions set off by the executive's arrest.

Asked at what point he might escalate his concerns to Chinese President Xi Jinping, Trudeau said political posturing or statements were not necessarily going to help those detained.

"Escalation or very strong political statements can actually end up being counterproductive," Trudeau said. "Escalation and political posturing might be satisfactory in the short term to make yourself seem like you are stomping on the table and doing something significant, but it may not contribute to the outcome we all want." 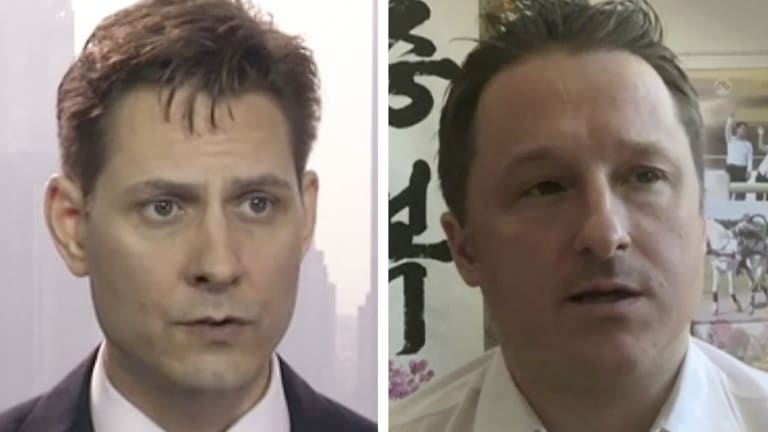 "Enough is enough. It's time for the Prime Minister to pick up the phone, call President Xi, demand the safe return of Canadians held by Beijing. Any detention of Canadian citizens for political or diplomatic reasons is completely unacceptable," Scheer tweeted.

Nelson Wiseman, a professor at the University of Toronto, said Trudeau looked weak and said his comments wouldn't be well received by Canadians.

"The government thinks that stronger statements will lead to poor treatment of Canadians held by China and possibly result in more Canadians being detained and Canadian businesses in China being hurt by the Chinese government," Wiseman said

David Mulroney, a former Canadian ambassador to China, said it would be highly unusual if the third arrest is a coincidence. "It's possible but I find it unlikely," he said.

Mulroney said it would be a problem for Canada and China. "One detention is bad enough. Two is terrible. Three underlines how ruthless China can be," he said. "It serves as a reminder for people that China is a detention state."

The detention of Meng set off a diplomatic spat in which Canada is stuck in the middle.

US President Donald Trump complicated matters by saying he might intervene in the case if would help clinch a trade agreement with China – much to the consternation of Canadian officials who said the arrest was not political and they were just following their extradition treaty obligations.

US Secretary of State Mike Pompeo has called for China to release the Canadians, saying their detention was "unlawful" and "unacceptable."

Roland Paris, a former foreign policy adviser to Trudeau, said the Trump administration should recognise the importance of countering Chinese efforts to pressure Canada over the extradition of an individual wanted by the US.

"What is the United States doing to help gain the release of two Canadians – and now potentially a third – detained by China in apparent retaliation for Canada's lawful arrest of Ms Meng? Washington should be using its considerable leverage to support Canada," Paris tweeted.