North Korea has been enriching uranium for nukes for months, pics suggest after experts warn of ‘catastrophic threat'

NORTH Korea has been enriching uranium for nuclear missiles all winter amid mounting tensions with the West, it's feared.

The rogue state has been spotted carrying on with its illicit activities at its main Uranium Enrichment Plant (UEP) for two months, say US monitors. 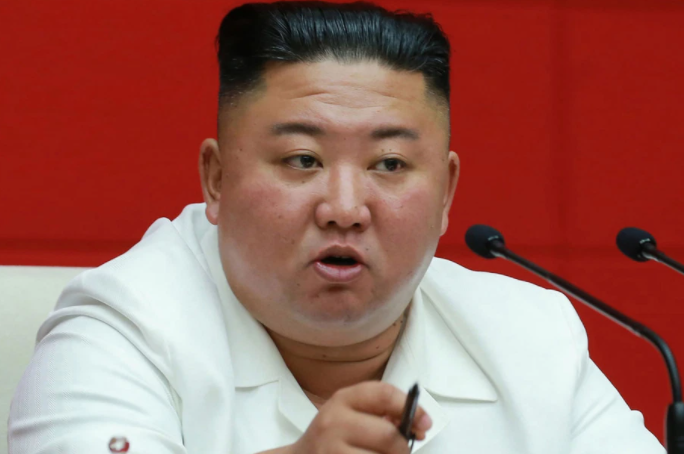 Satellite imagery of the top secret facility showed the movement of specialised vehicles and equipment throughout January and February.

The worrying revelation comes just weeks after it was claimed Kim Jong-un's nuclear arsenal now posed a "catastrophic threat" to the world.

The US monitor website 38North said of the new images: "In contrast to the reactor area of the complex, the UEP exhibited continual signs of operation throughout the winter months.

"Most notable is the arrival and departure of three uniquely-configured, specialized railcars.

"These railcars follow a pattern: arriving two to three times a year at the rail transfer station…where they stay for approximately four weeks as they transfer their content, probably chemical reagents, and then depart."

The images come amid a prolonged stalemate in negotiations between Washington and Pyongyang aimed at dismantling Kim's nuclear and ballistic missile programmes in exchange for sanctions relief.

North Korea now has enough material to build at least 45 nukes, according a top scientist who visited the rogue state. 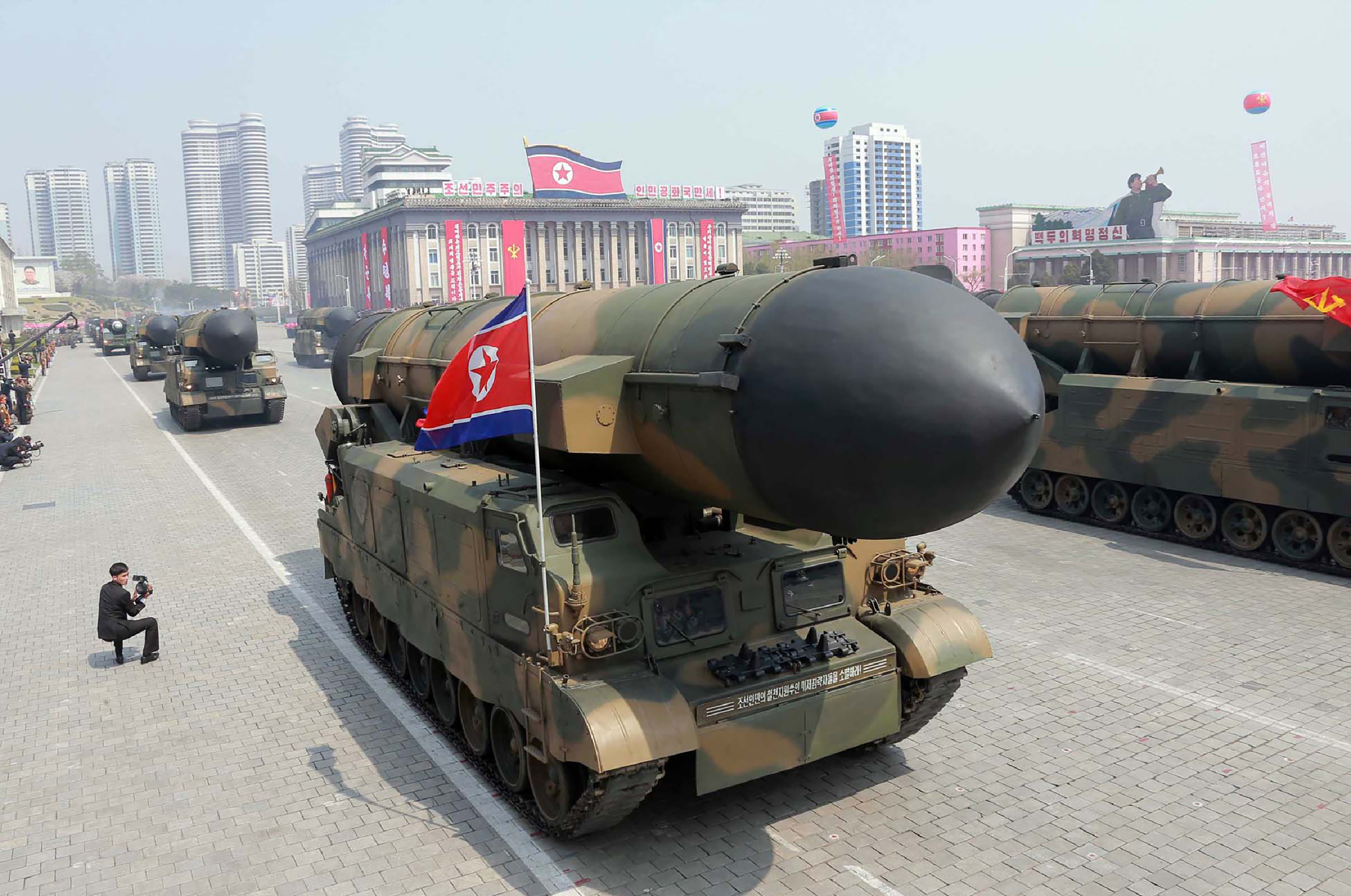 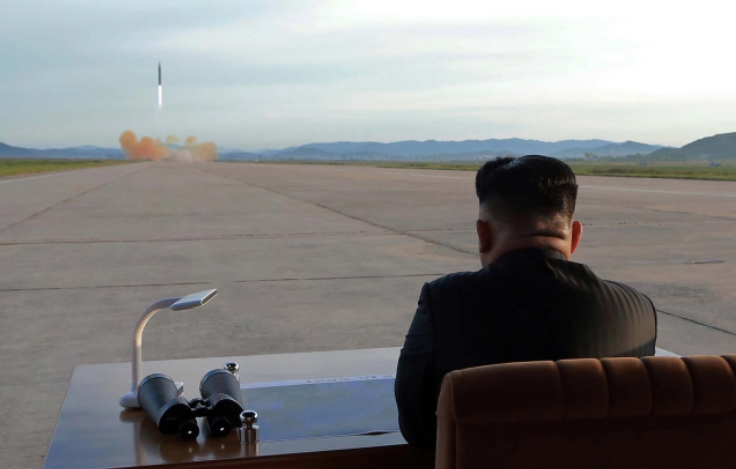 The renowned weapons expert – a professor at Stanford University – believes North Korea could now “reach most of Japan with nuclear-tipped missiles”.

Scott A Snyder, a senior fellow for Korea studies and director of the program on US-Korea policy at the Council on Foreign Relations (CFR) , added the danger from the North has always been there.

He said: "President Obama warned president-elect Trump in November 2016 that the most vexing international security threat he would face would emanate from North Korea.

"Two nuclear tests, myriad long-range missile tests, and three Trump-Kim summits later, the magnitude and likelihood of North Korea posing a catastrophic threat to US national interests is greater than it was four years ago." 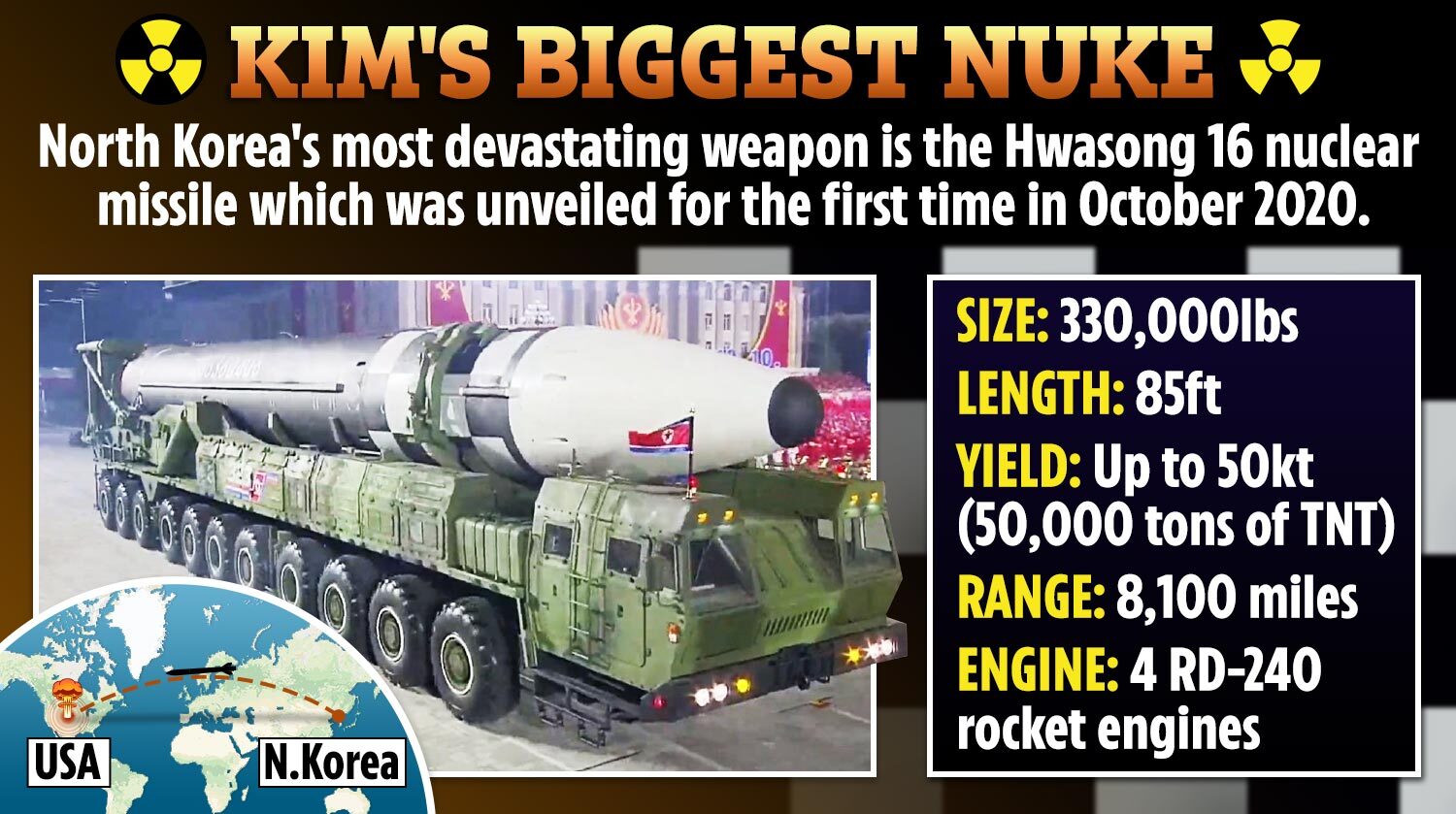 It warned military tensions are likely to flare up again on the Korean Peninsula – which was already pushed to the brink last year Kim ordered the destruction of a key liaison office with South Korea.

Kim is believed to be plotting to use his nuclear weapons testing as a way to taunt Joe Biden – in the same way he did with Trump and Barack Obama.

Kim has declared the US is North Korea's "foremost principal enemy" and has slammed Washington's "hostile policy" towards Pyongyang.

And the isolated kingdom has long boasted its "game-changing" Hwasong-15 Doomsday nuke CAN flatten cities anywhere in the US.

And analysts at the International Institute for Strategic Studies fear the rocket can deliver a 1,000-kilogram payload an estimated 8,000 miles.

Kim's state media has described it as a “new-type of ICBM capable of carrying super-heavy nuclear warhead and attacking the whole mainland of the US”.

However, many believe the 16-metre weapon has not been properly tested and could fail if called into action.