Martyn Williams, an expert on North Korea and an analyst with the 38 North think tank, said he expected several events to take place, including a lavish military parade, irrespective of the coronavirus pandemic, which he said had “absolutely” had an impact on the Hermit State. Commercial satellite footage published by 38 North this week showed preparations for the anniversary in full swing, with Kim Il-sung Square in the centre of the capital likely cordoned off in advance of Saturday.

In addition, another aerial shot showed large numbers of troops practising in Mirim Parade Training Ground at a replica of Kim Il-sung Square.

Previous imagery uploaded last month by 38 North appeared to show a “probable missile-related vehicle” at the training ground, which report authors Peter Markowsky and Jenny Town suggested “may be a transporter-erector-launcher (TEL) for a large missile”, possibly even an ICBM.

The secretive nation has not showcased its largest ballistic missiles at military parades since the start of 2018, the year when Kim first met US President Donald Trump. 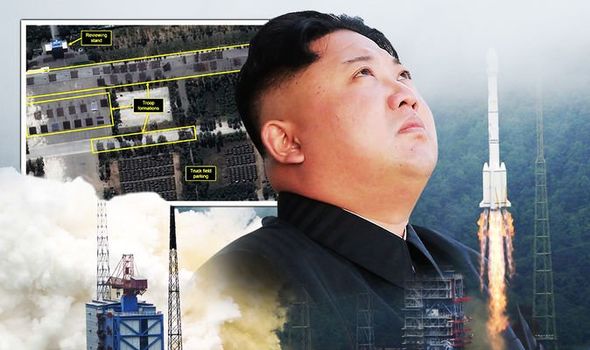 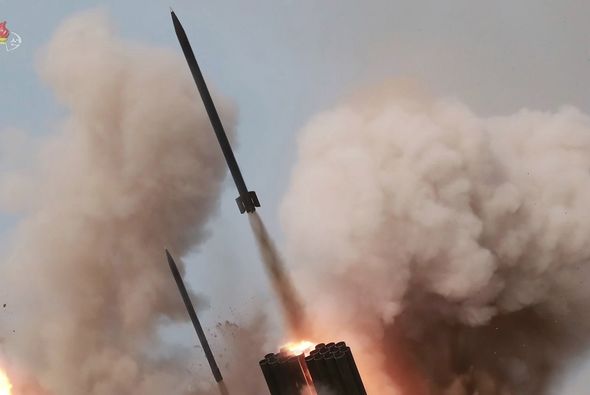 However, talks aimed at getting North Korea to abandon its nuclear programme have stalled – and in January Kim pledged vowed to unveil a new “strategic weapon”.

Mr Williams told Express.co.uk he was keeping an open mind on the subject.

He explained: “In previous years, these events have sometimes been accompanied with missile tests and that’s why some analysts are expecting something this time too. 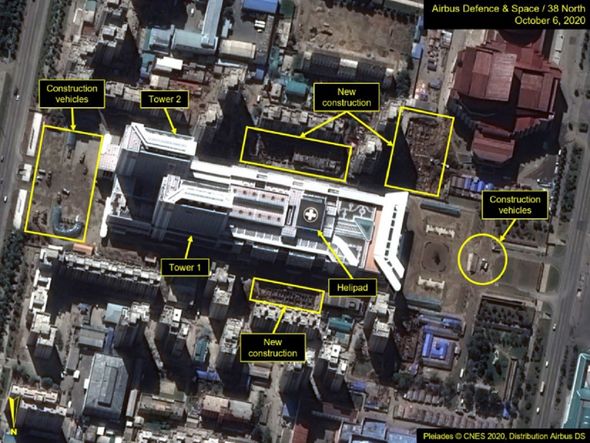 “It’s difficult to say if something like that will happen or not as there haven’t been any obvious signs but there usually aren’t.”

With respect to the significance of the occasion, Mr Williams added: “It’s the 75th anniversary – three quarters of a century – so it is being made into a considerably more important celebration than previous years.

“North Korea doesn’t announce plans for these events in the past, so we can’t know for sure, but usually there are two or three big events. 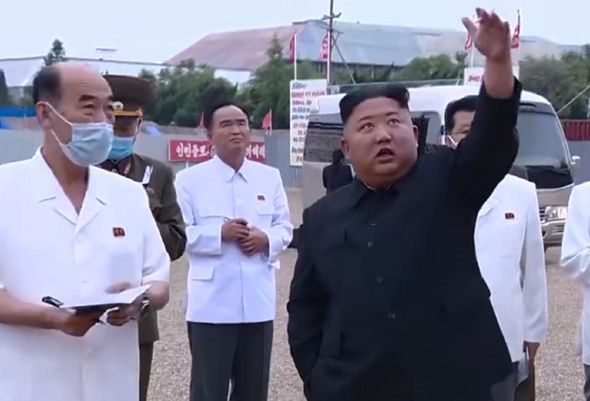 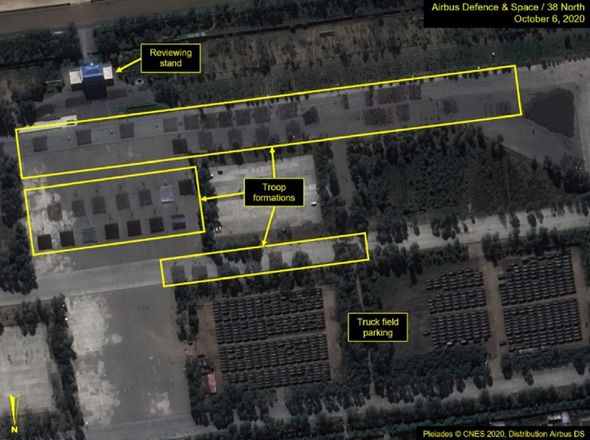 “We’re expecting a parade, because we’ve seen the preparations.

“In recent years, these have often been followed by an evening fireworks display in Pyongyang.”

Additionally, work on the Pyongyang General Hospital, which 38 North mentions in its latest analysis, had also been scheduled to be completed in time for the anniversary, Mr Williams said. 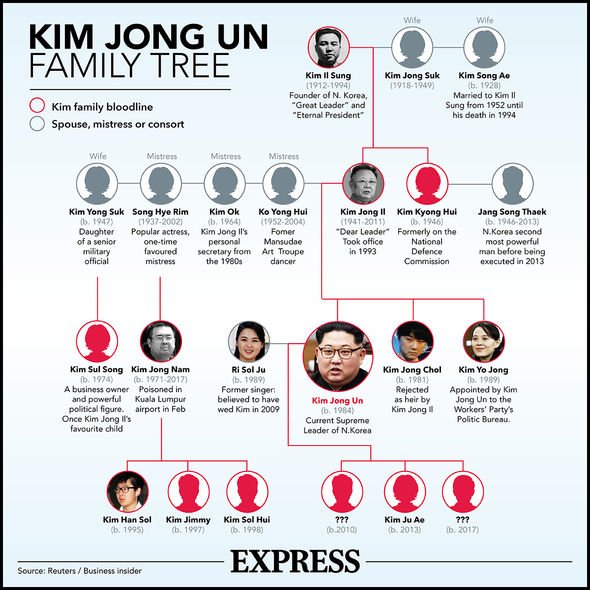 However, he added: “It’s not but Kim Jong-un could still visit and declare it open or a success or just praise the workers for the pace they have achieved.

“It took less than 200 days to go from nothing to a large hospital building.”

A clip showing Kim apparently berating officials during a visit to the construction site was uploaded by 38 North earlier this year.

Mr Williams was also in little doubt the pandemic was having an impact on North Korea, even though there has been no confirmation of any cases by Kim’s regime. 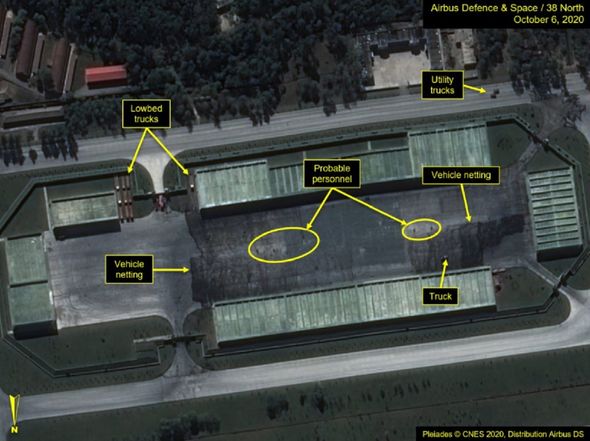 He said: “The pandemic has absolutely had an effect.

“Preparations have started later and it could have an impact on the event but we won’t know until it happens.

“It will be interesting to see how many people are wearing masks among both the audience and the participants.”

Kim may also view the anniversary as a good opportunity to demonstrate his vigour following widespread rumours about his health earlier this year.