SEOUL (Reuters) – North Korea named a new nominal head of state and a new premier, state media said on Friday, replacing the two senior leaders charged with representing Pyongyang in many international engagements and playing a major role in developing the civilian economy. 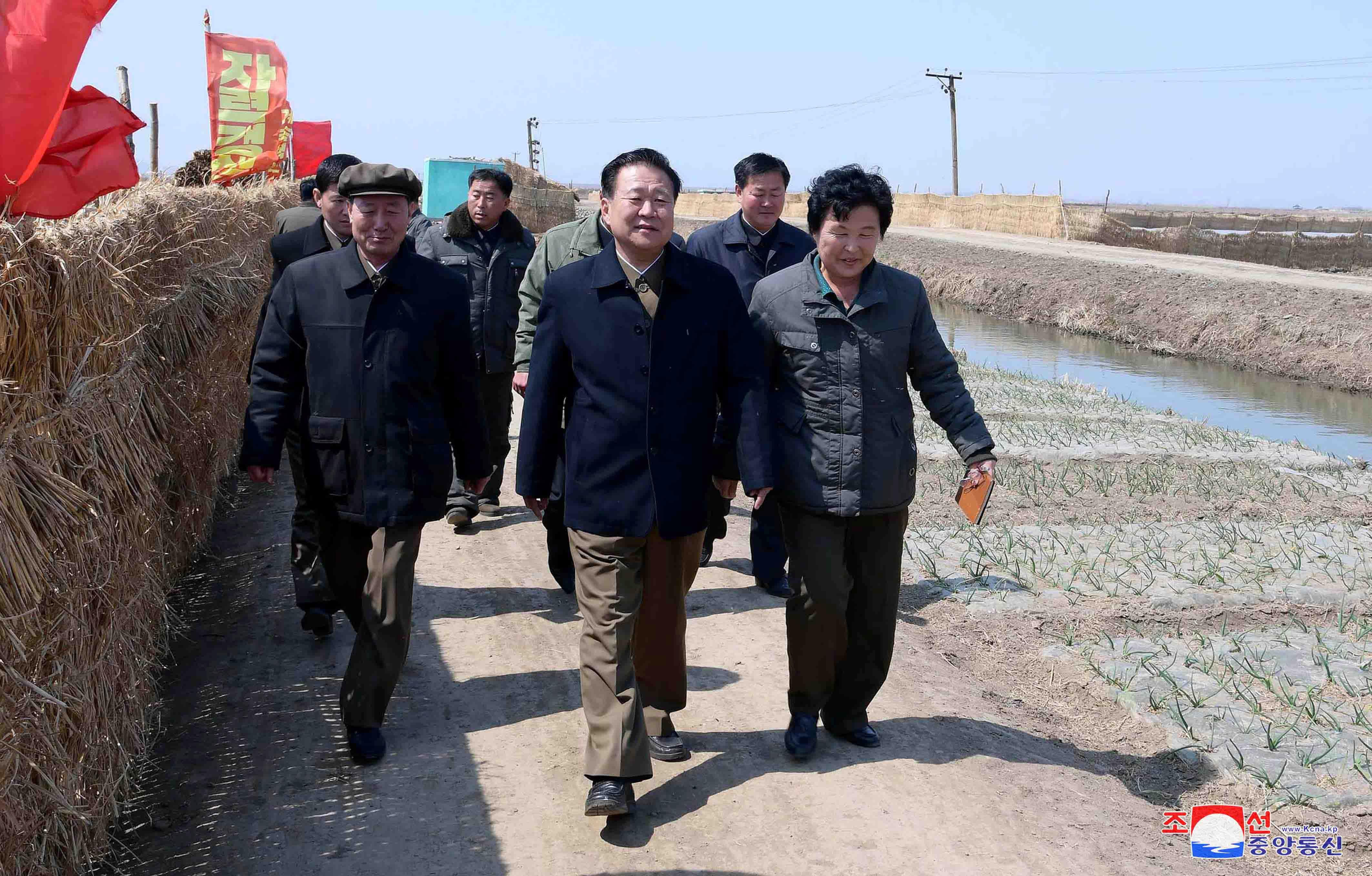 Choe Ryong Hae was named President of the Presidium of the Supreme People’s Assembly of North Korea at a session of its rubber-stamp legislature that took place on Thursday, Korean Central News Agency (KCNA) said, replacing Kim Yong Nam.

Since early 2018 Kim has embarked on a push for economic development and international engagement, including historic summits with the leaders of the United States, China, and South Korea.

Kim Yong Nam, who was born in 1928, has been one of the longest serving senior officials, having had held the position since 1998, according to data by South Korea’s Unification Ministry.

His replacement, Choe, was subjected to political “reeducation” in the past, but in recent years appeared to be gaining more influence since he was promoted in October 2017 to the party’s powerful Central Military Commission, South Korean intelligence officials previously said.

South Korea’s spy agency said in 2017 it believed he was behind the punishment of General Hwang Pyong So, once one of Kim Jong Un’s most-trusted advisers.

Choe, born in 1950, was one of the most powerful officials in North Korea as head of the Workers’ Party of Korea Organization and Guidance Department, and had been director of cultural exchange programs and vice chairman at the Kim Il Sung Youth League in the 1980s, leading youth delegations on goodwill visits to China, Russia, Japan, Libya and Greece, according to database North Korea Leadership Watch.

Choe was one of the three officials sanctioned by the U.S. in December over allegations of rights abuses.

On Thursday U.S. President Donald Trump, who has had two summits with Kim to discuss North Korean denuclearization and has expressed his willingness for a third, said Washington would leave sanctions in place.

North Korea also replaced the premier of its cabinet, an official at the center of efforts to jumpstart the economy.

Leader Kim Jong Un has made economic development the centerpiece of his strategy and told officials this week that building a self-supporting economy would be a blow to the “hostile forces” that have imposed sanctions on the North Korea.

Pak Pong Ju had served his current post as premier since 2013.

According to analysts at NK News, a website that monitors North Korea, Pak helped oversee a process of “radical reform” in the economy that helped it survive sanctions.

Among those reforms were loosing control of state-run enterprises, allowing them to operate more freely in the market and to seek private investment, according to a 2017 profile of Pak in NK News.

Some of those reforms earned the ire of Kim Jong Un’s father, Kim Jong Il, who led North Korea at the time. But the younger Kim has more openly embraced many of those market changes, and North Korea has sought to ease sanctions and attract more private investment.

There is little known about Pak’s replacement, Kim Jae Ryong, but his position will be key as Kim Jong Un doubles down on economic development.

In an expected move, KCNA also reported that Kim Jong Un has been re-elected as chairman of the State Affairs Commission.