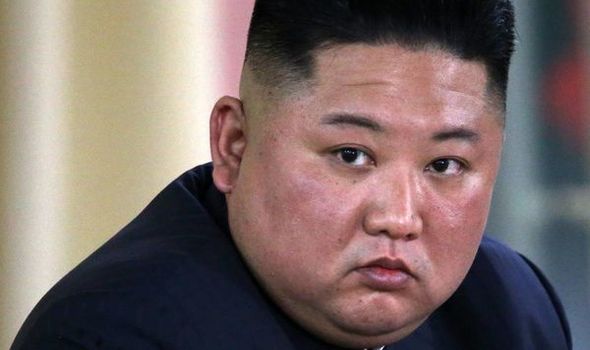 North Korea marked the anniversary of the birthday of its founding father and Kim’s grandfather, Kim Il Sung, as a national holiday on April 15. But Kim was not seen in attendance. Daily NK, a website run mostly by North Korean defectors, cited unidentified sources inside the isolated state saying Kim is recovering at a villa in the Mount Kumgang resort county of Hyangsan on the east coast after getting the procedure on April 12 at a hospital there.

CNN’s Jim Sciutto tweeted: “The US is monitoring intelligence that North Korean leader Kim Jong Un’s health is in grave danger following a surgery, a US official with direct knowledge tells me.”

He added later on the news outlet’s website: “The National Security Council and Office of the Director of National Intelligence declined to comment when reached by CNN on Monday.

“CNN has also reached out to the CIA and the State Department for comment and sought comment from the South Koreans.”