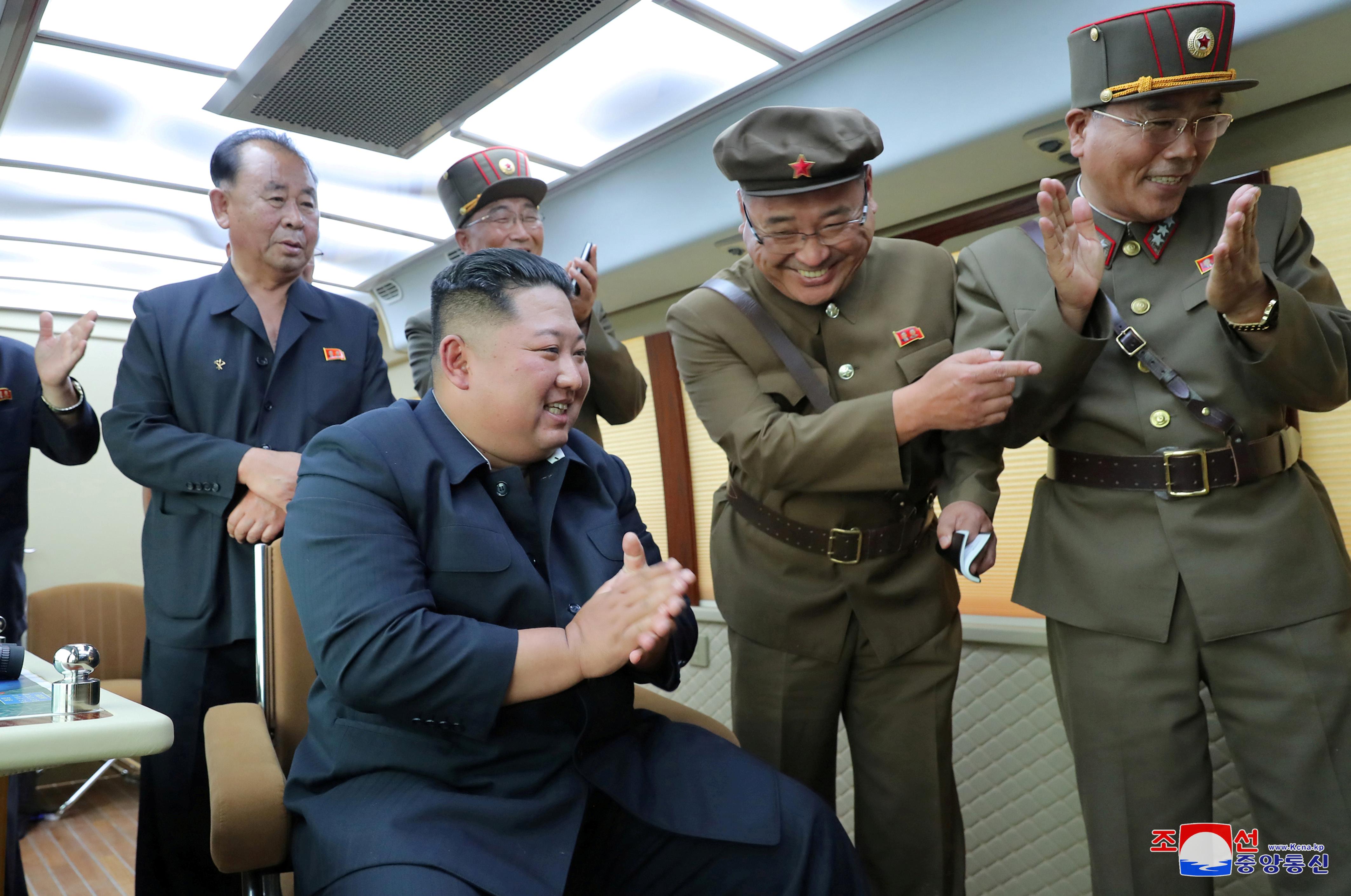 Stephen Biegun, the U.S. special envoy for North Korea will travel to Japan and South Korea next week to coordinate efforts to secure the denuclearization of North Korea, the State Department said on Friday.

News of Biegun’s trip came after U.S. President Donald Trump said last Saturday that Kim had told him he was ready to resume stalled denuclearization talks with the United States and would stop recent missile testing as soon as U.S.-South Korea military exercises that have been held this month end.

The North has protested against joint U.S.-South Korea military drills, which kicked off last week, calling them a rehearsal for war.

An official at Seoul’s defense ministry said on Friday that there was a possibility that the North fired the same type of missiles it used on Aug. 10, which Pyongyang also called “a new weapon” at that time.

Last week, Trump played down the North’s recent missile tests, saying they do not violate Kim’s pledge to forego nuclear and long-range tests. Trump also said that he had just received a “very beautiful letter’ from Kim and added that he could have another meeting with him.

The denuclearization talks have been in a stalemate since a June 30 meeting between the two leaders.