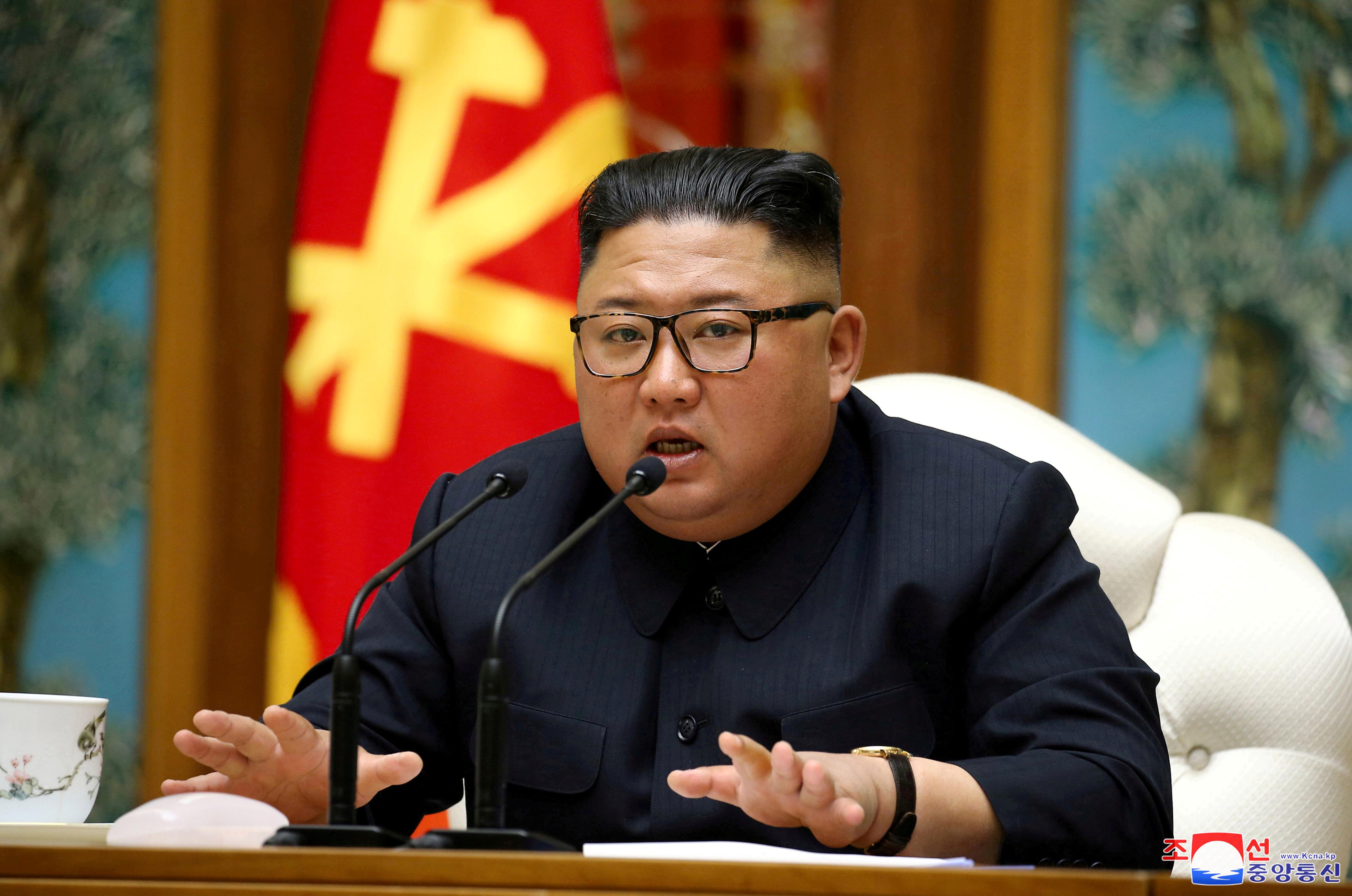 The two-day meeting comes at a time of economic uncertainty amid the global COVID-19 pandemic that is putting additional pressure on the North’s economy, already battered by international sanctions aimed at stopping its nuclear program.

The meeting discussed “crucial issues arising in further developing the self-sufficient economy of the country and improving the standard of people’s living,” KCNA said.

The 13th political bureau meeting repeatedly stressed that the chemical industry is “a major thrust front of the national economy,” it said.

“He stressed the need to give top priority to increasing the capacity for producing fertilizer,” KCNA said, citing Kim.

After weeks of intense speculation about his health, KCNA reported Kim attended the opening of a fertiliser plant on May 1.

The meeting also emphasized construction of residential houses as a way to better North Korean’s standard of living.

Kim has made an unusually small number of outings in the past months, with his absence from a major holiday prompting speculation about his condition, as Pyongyang has stepped up measures against the COVID-19 pandemic.

While North Korea says it has no confirmed cases of the novel coronavirus, South Korea’s main intelligence agency has said an outbreak there cannot be ruled out.