The 17-year-old was quizzed after the biker, in his 50s, hit the open door in North London yesterday morning. 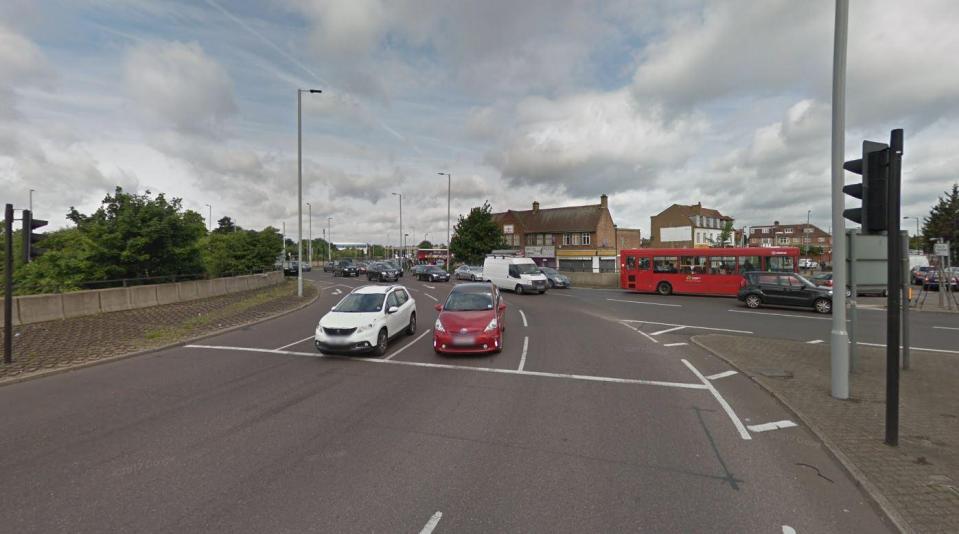 Emergency services rushed to the scene in Enfield but were unable to save the man's life.

Police have now launched an investigation into the tragedy that unfolded on the North Circular, quizzing the teen at an east London police station.

Detective Constable Amy Trencher, the investigating officer, said: "There are still witnesses who have not yet come forward that we would very much like to speak to.

"If you have any information; no matter how small, please do contact us.

"We are also appealing for any motorists who may have captured the collision on a dash cam to contact police without delay." 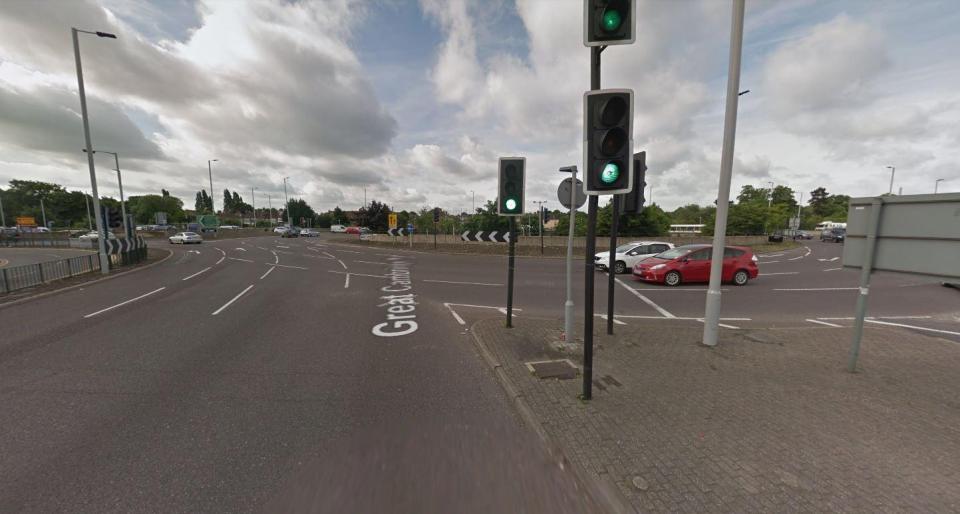 The driver of the car stopped at the scene, and is helping police with their investigation.

A Met Police spokesperson said: "The 17-year-old passenger of the car was arrested on suspicion of opening a door to danger.

"He was taken to an east London police station and later released under investigation."

A post-mortem will take place in due course.

The victim's family has been informed.

Anyone with information about the collision is asked to call the Serious Collision Investigation Unit on 020 8597 4874 or 101 quoting reference number 1521/04MAY or Tweet @MetCC.

Information can also be reported anonymously to Crimestoppers on 0800 555 111 or online at crimestoppers-uk.org.