Karen Bradley has slapped down a plea from the Defence Secretary Gavin Williamson to back a backbench bill granting an amnesty for our boys who served in the Troubles. 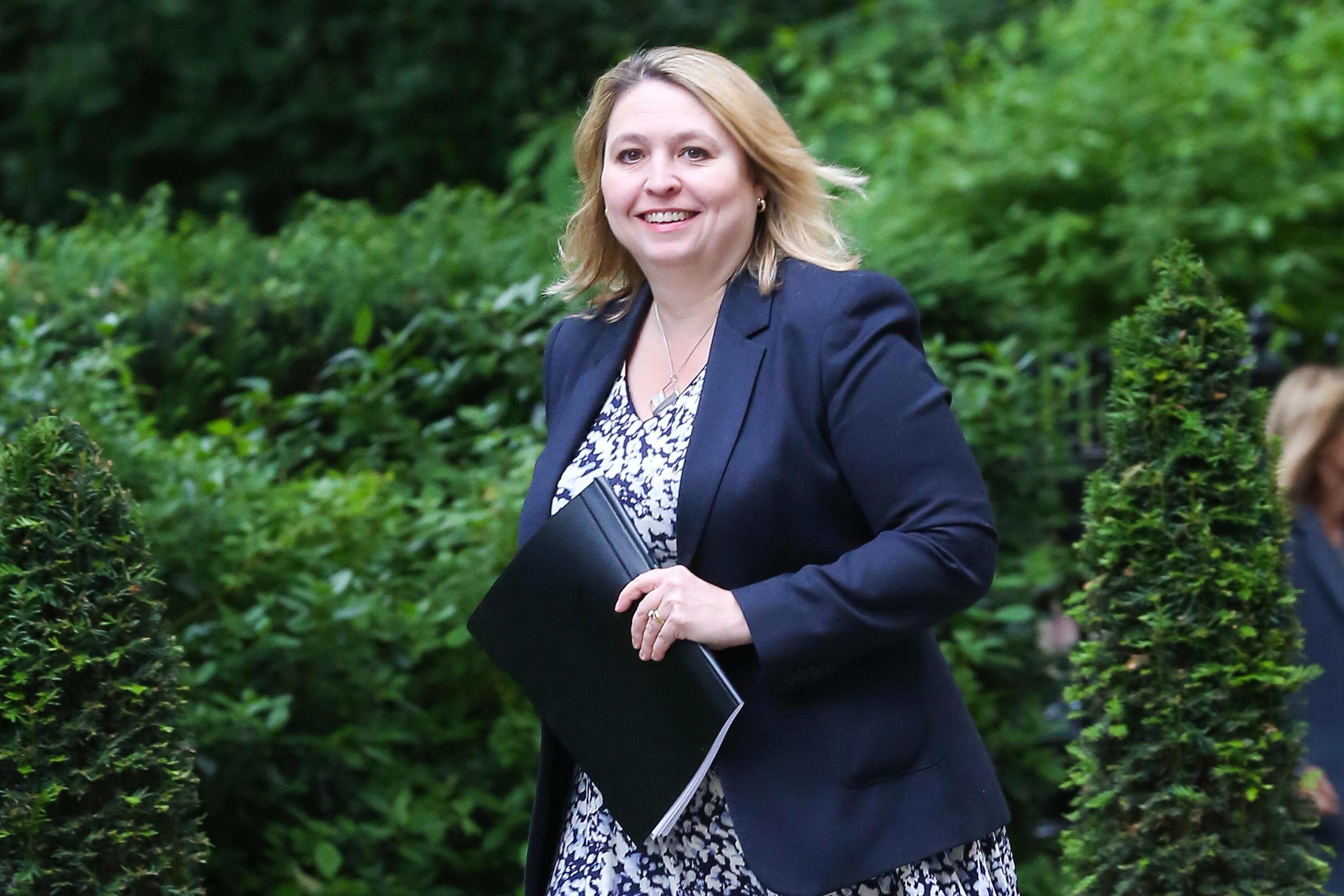 The close-ally of Theresa May said it would fall foul of the European Convention on Human Rights to give an amnesty to one side only.

All 302 killings by troops during 30 years of conflict in Ulster are being reviewed, but some date back 40 years and critics say they are traumatising ex-troops now in their 70s and 80s.

Tory backbencher Richard Benyon – who served in Northern Ireland – tabled a private members bill demanding no serviceman can be prosecuted 10 years after combat.

And there has been outrage that IRA killers are not being pursued in a similar fashion. 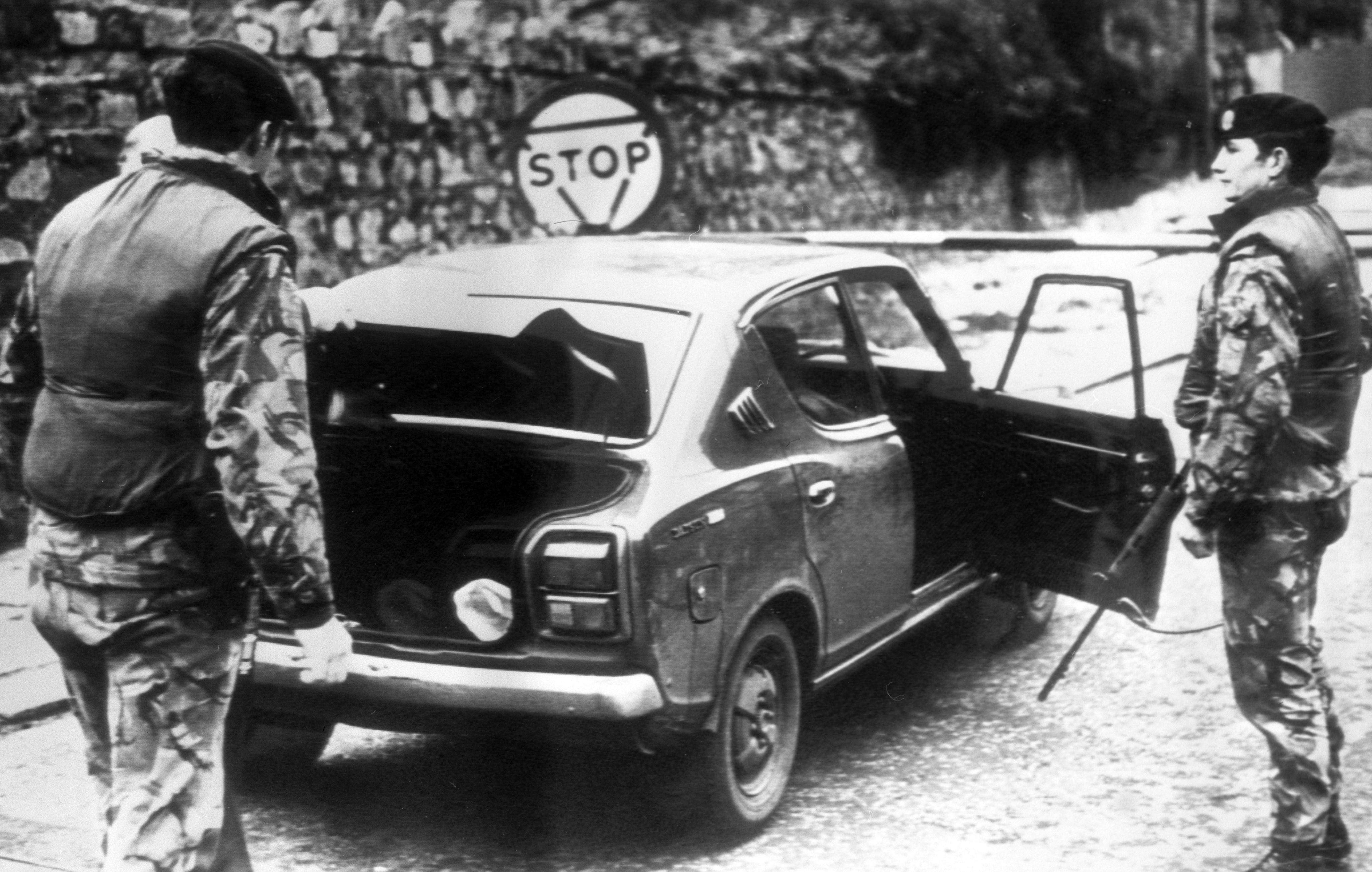 But Mrs Bradley ordered the Government not to back his Bill, citing legal advice from the Government lawyers who say it breaches the human rights laws.

Mrs Bradley wrote to Mr Williamson to say the the Benyon Bill went against the terms of the Good Friday Agreement and “risks creating an amnesty for terrorists, neither of which I can accept.”

Lawyers say it is unfair to give an amnesty to troops and not the IRA.

But addressing supporters outside Parliament, Mr Benyon branded it a “disgraceful campaign”. 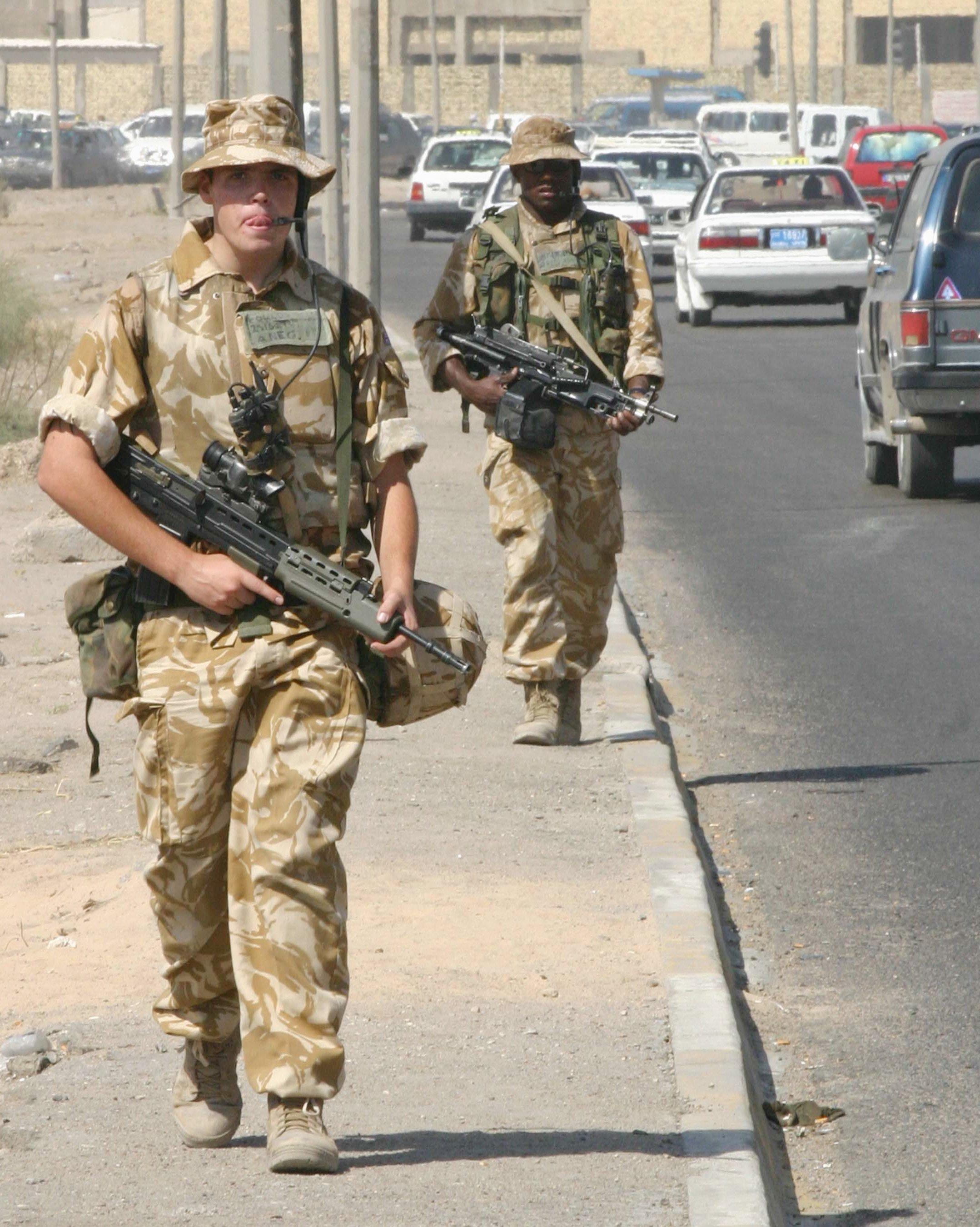 He hit out: “The terrorists have been appeased time and time again” adding: “We don’t want people to break the law, but we want a fair crack of the whip.”

More than 100 of veterans gathered in Westminster to see the Bill debated, but it failed to reach the Commons floor due to time limits for debates.

It came as the Commons Defence Committee launched a fresh inquiry into how to our soldiers being hounded by tank-chasing lawyers years after events despite no conclusive evidence.

In a chilling echo to the hated Iraq probes, the Government are consulting on measures addressing Ulster’s violent past, including a controversial Historical Investigations Unit – dubbed IHAT 2 – to search for opportunities for prosecution.

Committee chair Julian Lewis said the committee was determined to find a way to prevent brave servicemen and women who have “fought in some of the most justified conflicts from being persecuted long after the event in the absence of compelling new evidence”.

Dr Lewis has written to Mrs Bradley calling for the Government to defend veterans of Northern Ireland, Iraq and Afghanistan and the Falklands from the “spectre” of being targeted saying “it cannot be right” those cleared in the past were “living in fear of re-investigation”.

He warned: “If lawyers set their mind to it they can entangle people in the greatest difficulties even for the most straightforward situations.

“It’s going to make it impossible for the pursuit of arms in any conflict no matter how justified If we can’t find a way of bringing common sense to apply to these situations.”

Decorated Major Bob Campbell, is now facing his eighth investigation over the death of an Iraqi teen in 2003 despite being repeatedly cleared of any wrongdoing.

And former British soldier Dennis Hutchings, 77, who served in the Life Guards, and is seriously ill now faces trial for attempted murder for something he was told allegedly happened more than 40 years ago.

He was arrested in a dawn raid, carted off to Northern Ireland, thrown in a cell and interrogated for hours about a fatal shooting in 1974 during the Troubles.