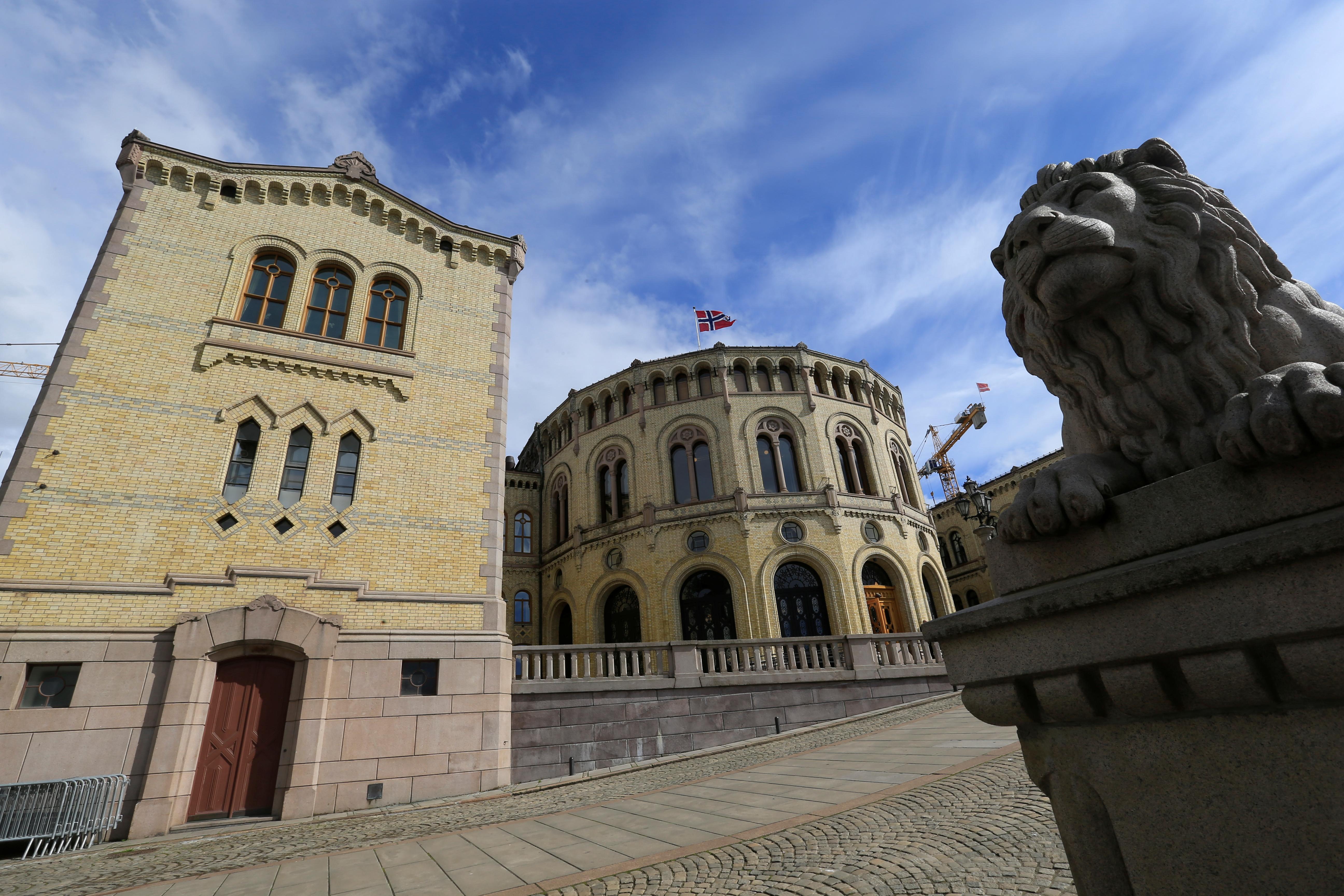 OSLO (Reuters) – The Norwegian parliament suffered a cyber attack during the past week and the e-mail accounts of several elected members as well as employees were hacked, the national assembly and a counter-intelligence agency said on Tuesday.

“This has been a significant attack,” said Marianne Andreassen, the parliament’s non-elected chief administrator.

A “limited number” of lawmakers and employees were impacted, and have been informed, Andreassen told a news conference, although she declined to say how many.

It was not known who was behind the attack or exactly what data had been extracted, she added.

The Norwegian National Security Authority (NSA) assisted in countering the attack. “We have been involved for a few days,” NSA spokesman Trond Oevstedal said. “We are assisting parliament with analysis and technical assistance.”

Efforts to halt the attack had “an immediate effect”, said Andreassen.