A man who became the first person to test positive for COVID-19 at Mount Everest base camp says it was “an easy decision” to travel to the world’s highest mountain during the pandemic because the trip was cheaper.

Norwegian climber Erlend Ness chose not heed his country’s advice not to leave the country amid a global rise in cases, flying to Nepal in his effort to scale the legendary peak.

But he became ill on the trek to the mountain’s base camp and eventually had to be evacuated by helicopter.

He said he had climbed six of the “Seven Summits” – the highest peaks in each of the world’s continents – but failed in his attempt to reach the top of Everest three years ago because he had “low energy”. 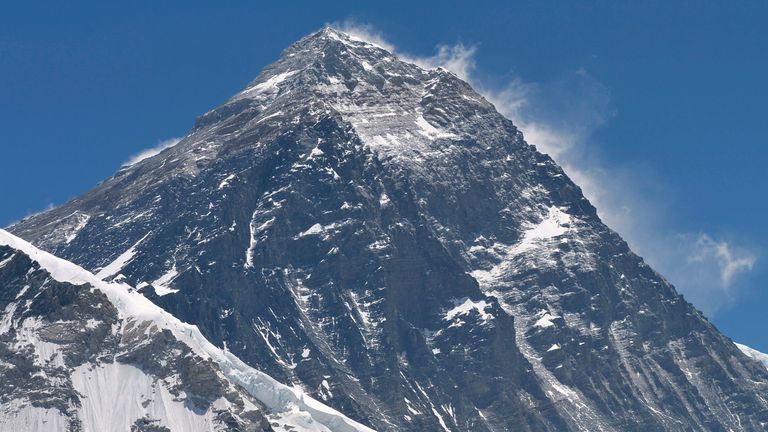 And asked why he had chosen to try again in the midst of a pandemic that has killed more than three million people, he suggested it was because doing so would be cheaper now.

“My guide offered me free guiding, so it was an easy decision to go back,” he told Sky News.

He said he began to feel “weak with a very low energy level” during his trek to base camp, which he initially put down to altitude sickness.

He said that after some days he “really started to feel bad”, but decided to continue following his team up to base camp.

There his condition worsened and he said doctors concluded he had “some cracks” in his lungs, and he was evacuated to hospital in Kathmandu, where he tested positive

Mr Ness said he must have contracted COVID during the trek to base camp because had tested negative upon leaving Norway and arriving in Nepal.

“It was very surprising for me that I got the virus,” he said. 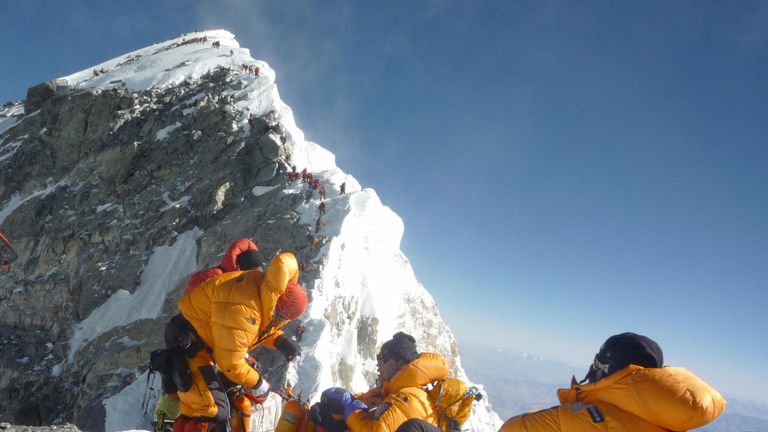 “I didn’t think it was COVID before I got the positive test result.”

He added: “I feel good now. I have recovered quite well. I tested negative at the hospital two days ago and I’m now living with a Sherpa family here in Kathmandu.”

A mountain guide, Austrian Lukas Furtenbach, warned the virus could spread among the hundreds of other climbers, guides and helpers who are now camped on the base of Everest if all of them are not checked “urgently”.

Any outbreak could prematurely end the climbing season, just ahead of a window of good weather in May, he said.

A Nepalese mountaineering official denied there were currently any active cases on the mountains.

Mira Acharya, director at the Department of Mountaineering, said she had no official information about the coronavirus cases and only reports of illnesses like pneumonia and altitude sickness.

Mountaineering was closed in Nepal last year due to the pandemic and hundreds of foreign climbers returned to Everest this year for the first time since May 2019.

The country earns $4m (£3.1m) through Everest climbing permits every year, with additional income through wider tourism according to the Kathmandu Post.

All travellers entering Nepal must show a negative COVID-19 test result, taken within 72 hours of their first flight.