NOTORIOUS B.I.G. was executed by a Nation of Islam hitman but LA cops hid the crime, an ex FBI agent has claimed. 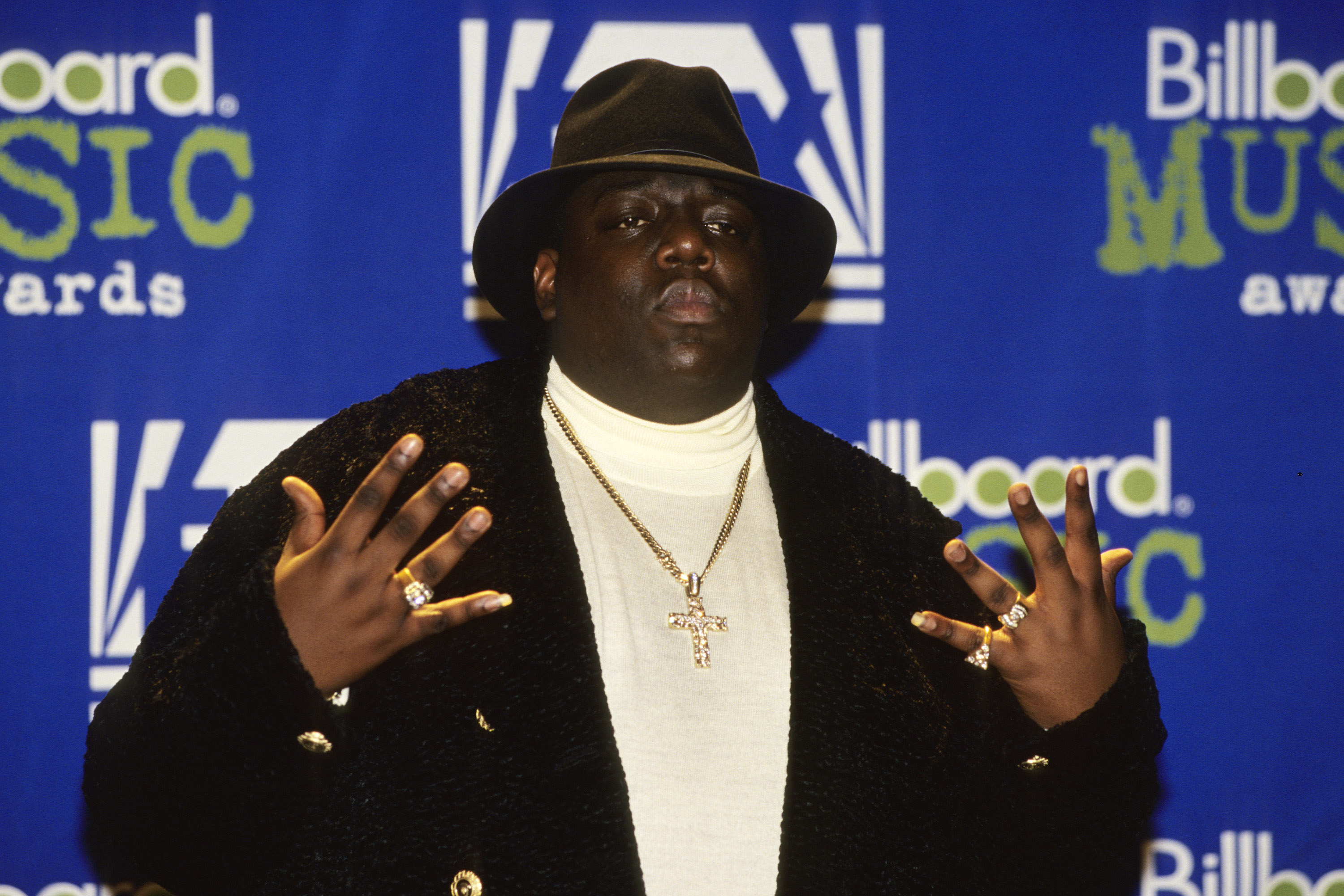 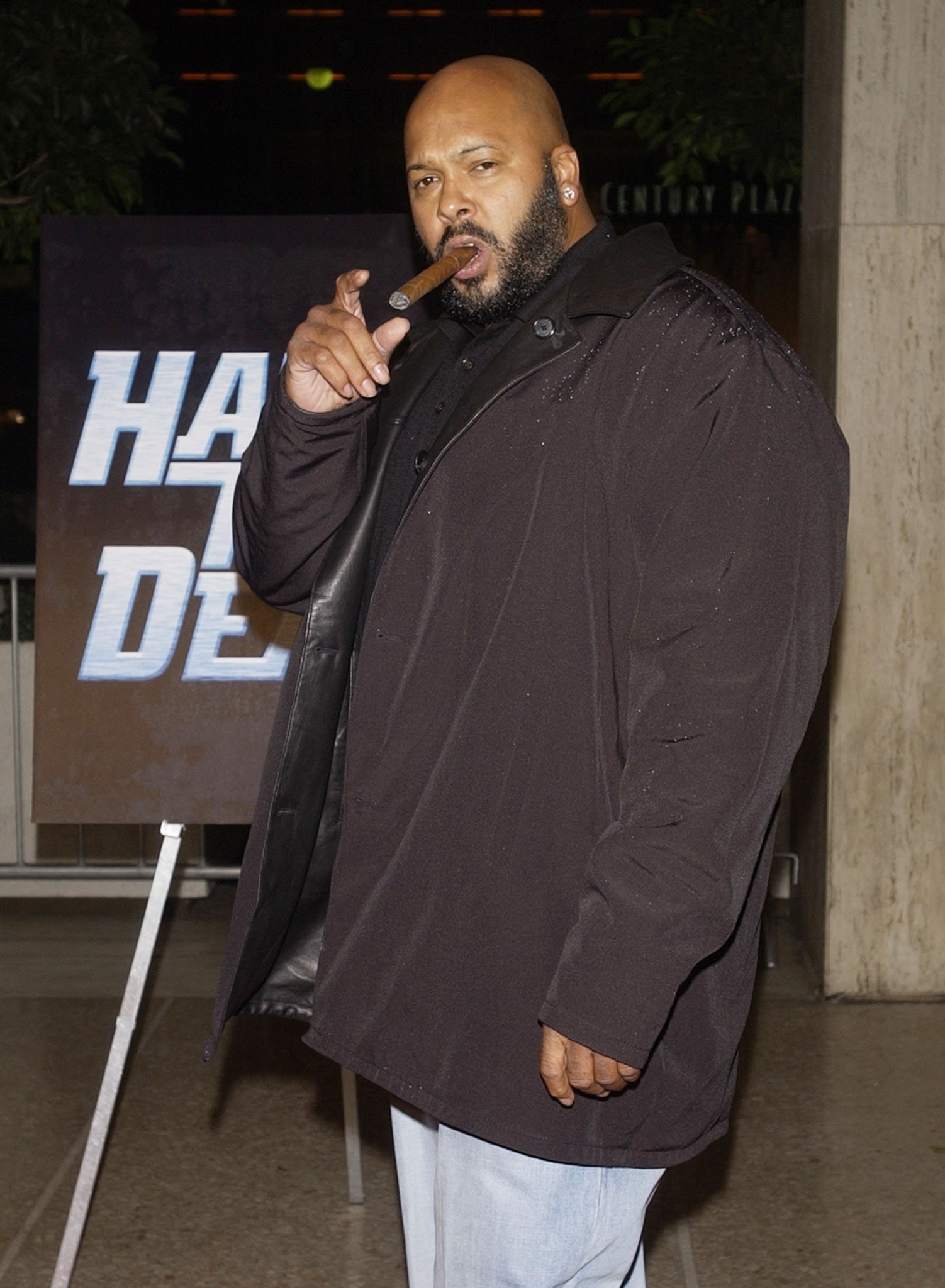 Those claims were backed up by two filmmakers who said they've read court papers corroborating the allegations.

Notorious B.I.G, also known as Biggie Smalls – real name Christopher Wallace – was gunned down in LA on March 9, 1997 when he was just 24.

His death was believed to have been the result of a feud between LA-based Death Row Records and rival, Bad Boy Records, based in New York City.

However no charges were filed and The Los Angeles Police Department has the case as officially open – it remains unsolved.

Now, Phil Carson, a retired FBI agent who worked on the case for two years, told the New York Post the evidence he has reviewed suggests that the man who pulled the trigger was Amir Muhammad.

"All the evidence points to Amir Muhammad," Carson told the Post. 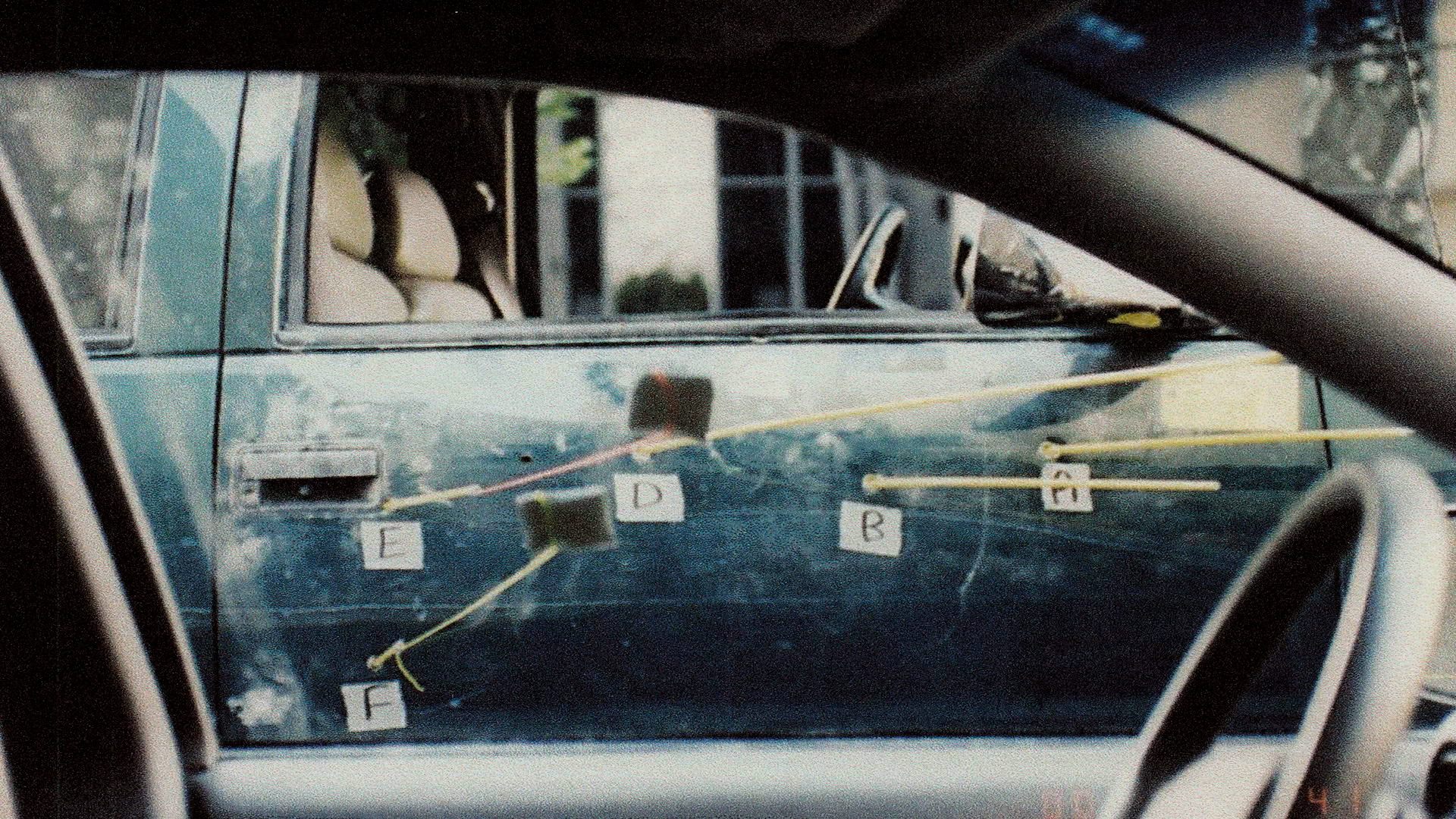 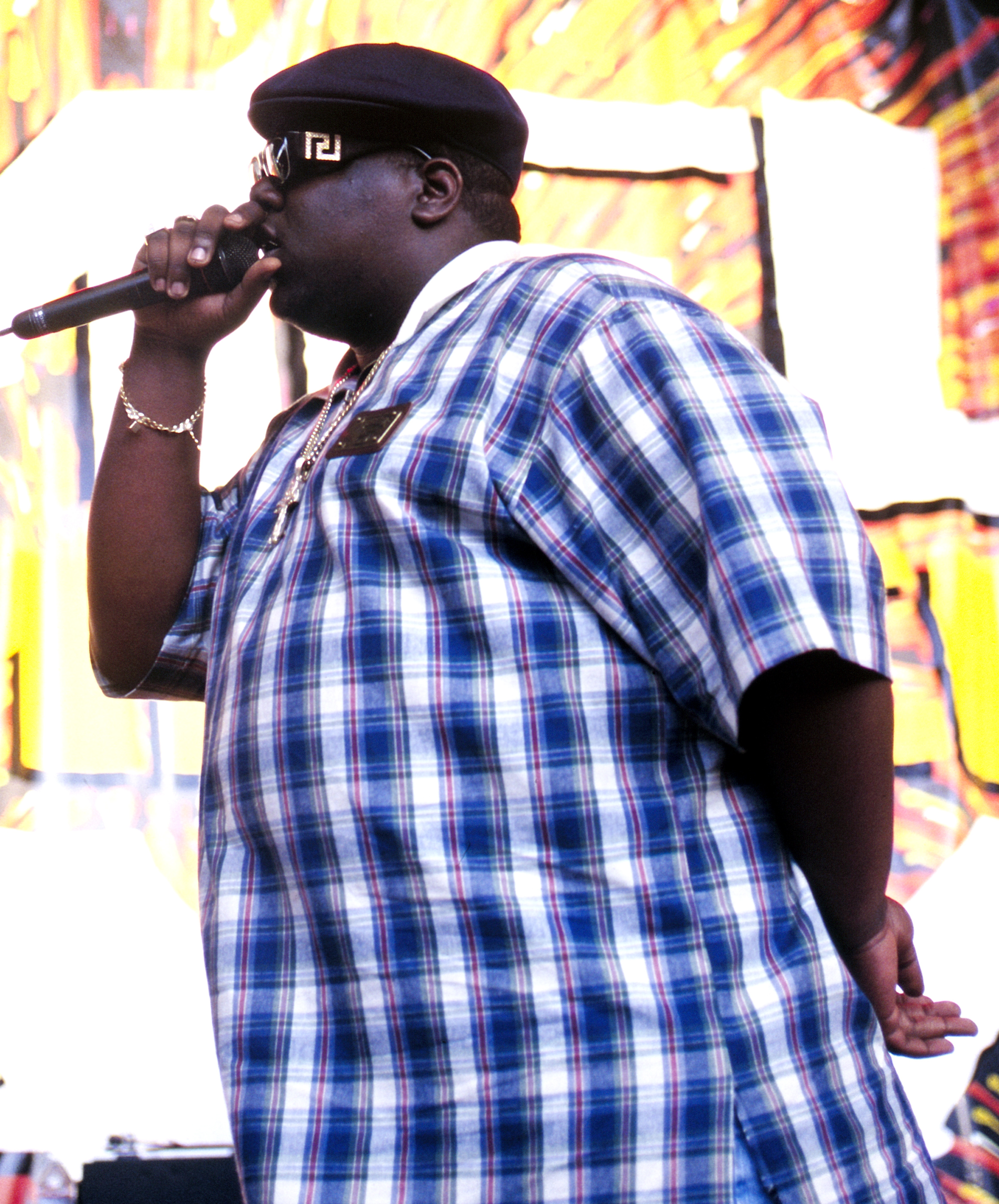 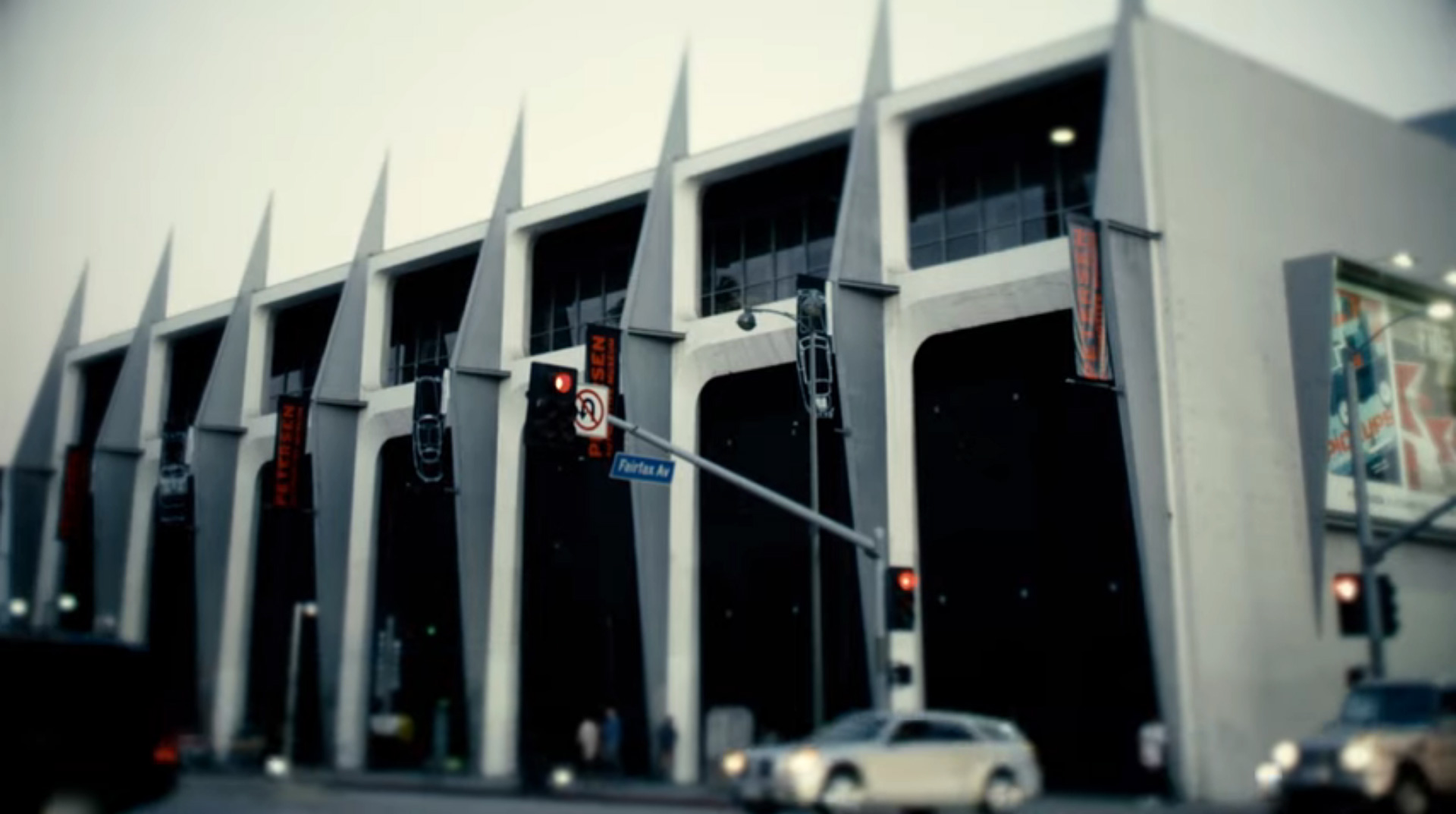 "He's the one who pulled the trigger.

"There were plenty of others who helped orchestrate it [and] allowed him to pull the trigger."

His claims are supported by film producer Don Sikorski, whose movie 'City of Lies' tells of the killing, and who told The Post he too knows who the killer was.

“All the answers are in black and white,” Sikorski said, claiming that he and 'City of Lies' director Brad Furman are among the few people who have read the sealed court files behind the unsolved murder.

The New York Post backed up the claims, reporting it has obtained a 2003 FBI report which outlines the case for prosecutors and supports the claim Carson and the filmmakers make.

“Amir Muhammad, AKA Harry Billups, the godparent to LAPD Officer David Mack’s two children, has been identified by several sources as the trigger man,” reads the formal FBI request, penned by Carson, that the investigation be given a Los Angeles case file number.

“Mack is a registered owner of a 1995 Black SS Impala with chrome wheels, the exact description given as being driven by Wallace’s shooter.”

Muhammad has long been a suspect in the involvement of Biggie's death.

Originally known as Harry Billups, he changed his name when he joined the Nation of Islam.

He has reportedly gone back to his old identity, now known as Billups said to be working in real estate in Georgia.

Carson told the Post the alleged cover-up "was the biggest miscarriage of justice in my 20-year career at the FBI".

He said: "I had evidence that LAPD officers were involved and I was shut down by the LAPD and city attorneys inside Los Angeles."

The ‘Juicy’ rapper had earlier made his final public appearance, presenting an award at the Soul Train Music Awards, before he was brutally slayed the following night as he left an after-party outside the Petersen Automotive Museum.

Carson said the original target was not Biggie, but Sean “Puffy” Combs, who was in the vehicle ahead of Biggie’s SUV on the night of the murder.

Meanwhile, Mike Dorsey told The Sun that many aspects of the case remain a mystery and says there are several peculiar matters surrounding Biggie’s murder that have never been fully investigated or explained.

Dorsey, who created Murder Rap: Inside the Biggie and Tupac Murders and was a co-producer on Netflix’s Unsolved documentary on the murders, told The Sun that breakthroughs in these areas could potentially deliver the evidence needed to finally clear the case.

He said: “Even solved cases can have loose ends and unanswered questions, and Biggie’s murder is no exception.

"I’m exploring these smaller mysteries connected to this crime because they fascinate me and because sometimes the key to clearing a case is in the small details.

"LAPD hasn’t officially cleared it yet. There are new potential witnesses and other pieces of evidence in my series that could bring the case that much needed closure.” 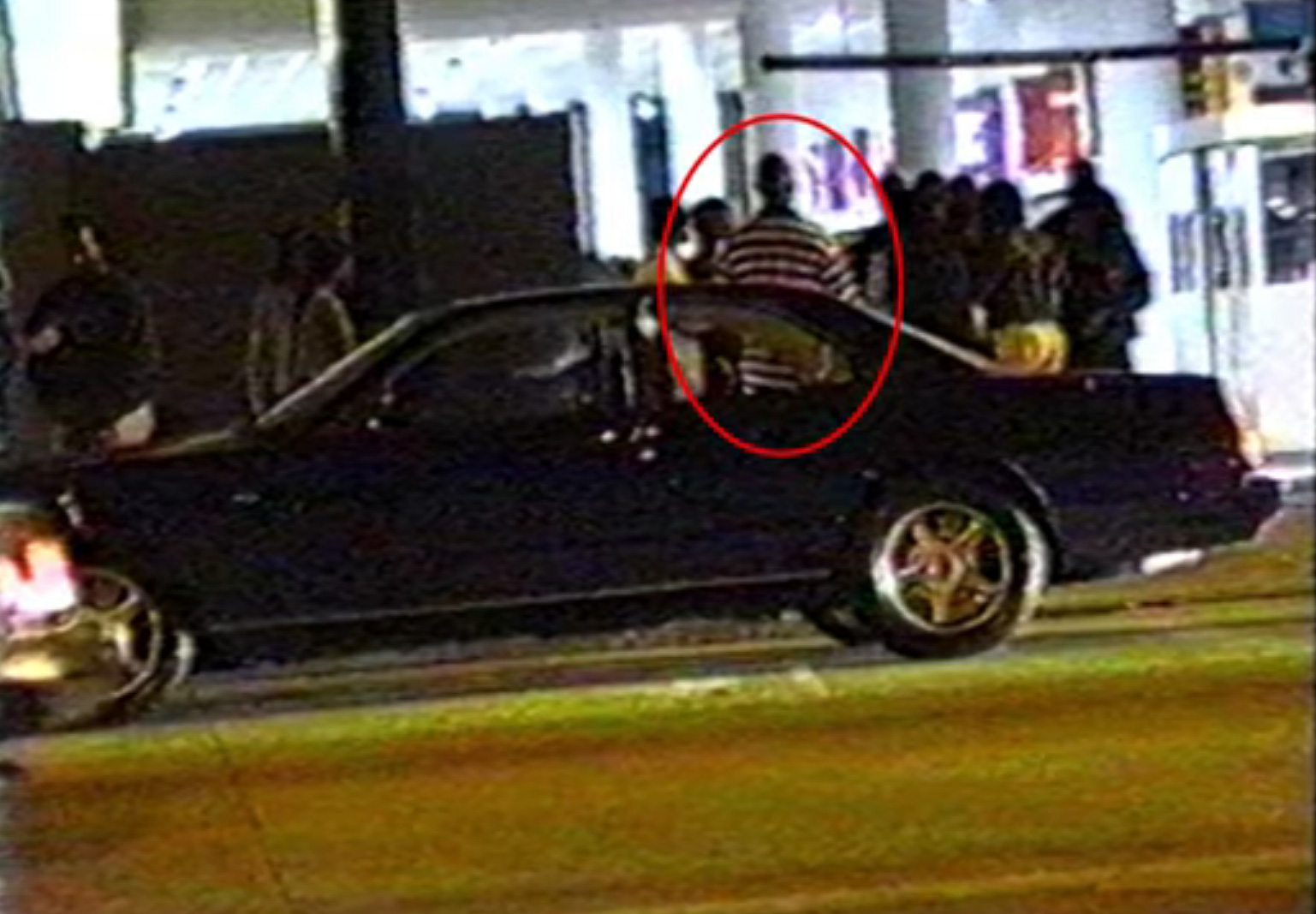 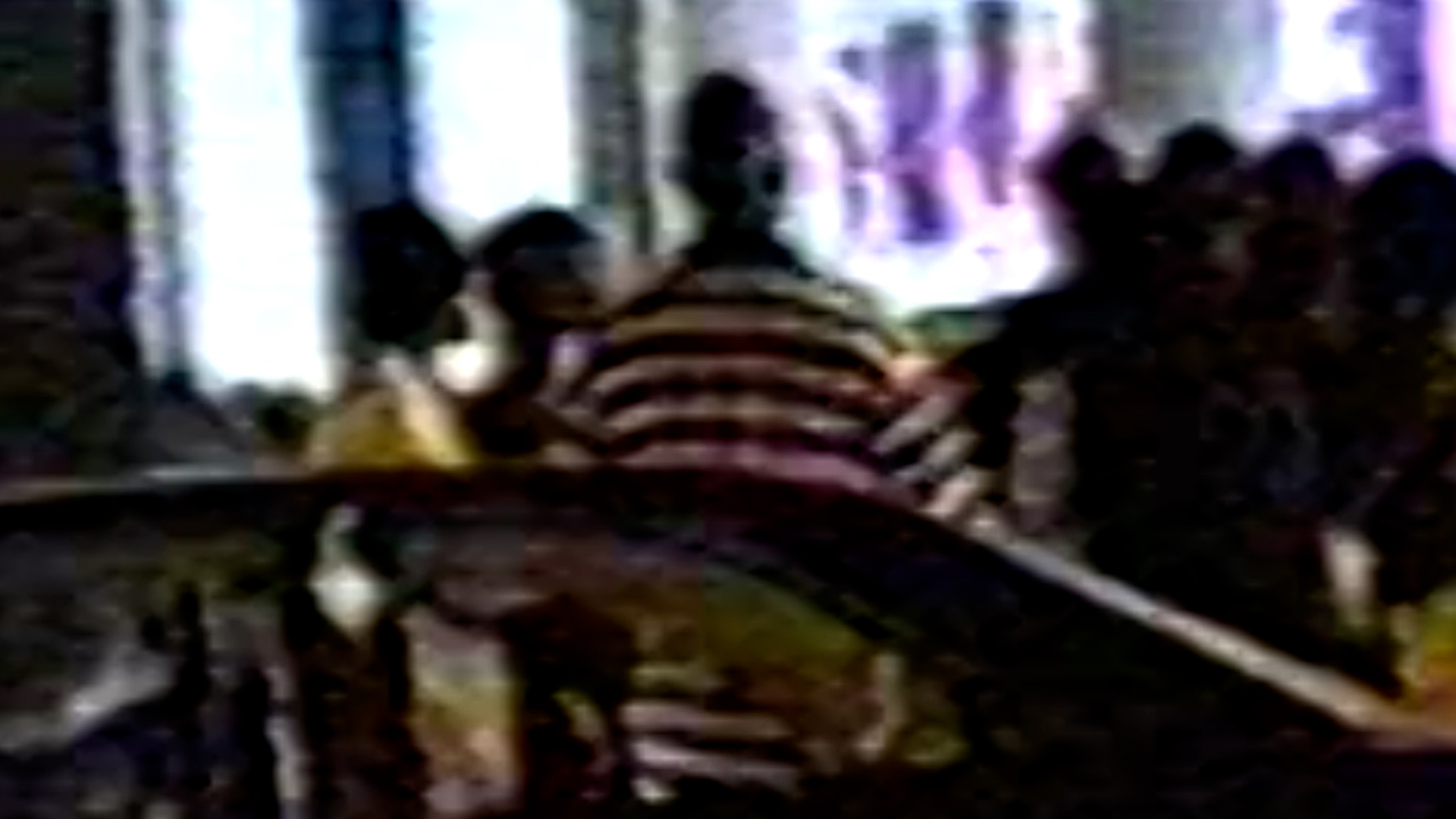