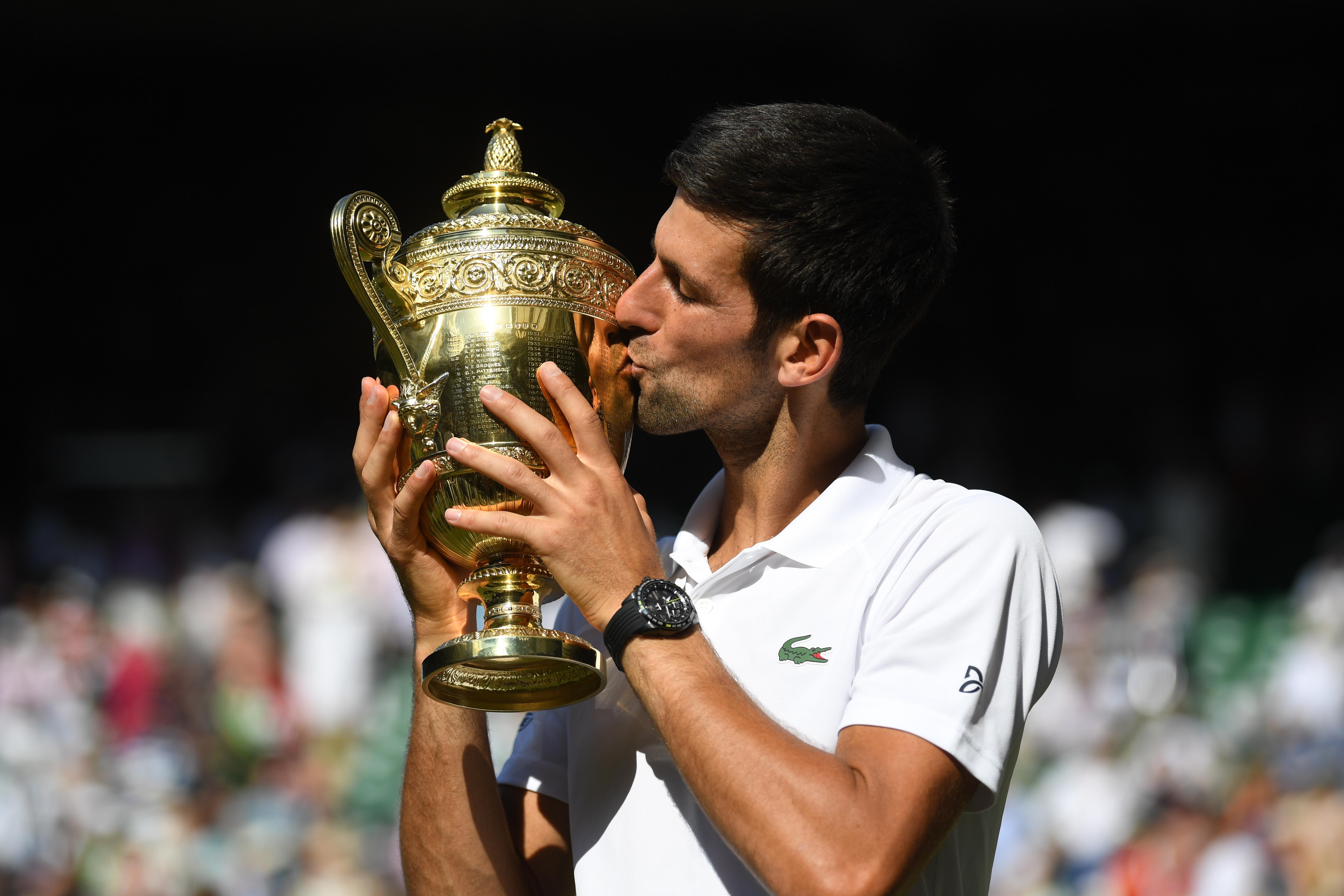 Mr Radisavljevic, who is from Ljig in the Kolubara District of western Serbia, told police the masked men demanded money which he refused.

It's then said the masked men took him to a corn field miles from his home and tied him.

He was later found by electricians tied up to a power line, according to Serbian newspaper Blic.

It's believed the thieves stole approximately £200 and a mobile phone.

Mayor of Ljig Dragan Lazarevic said the incident had taken place, and claimed it as an "attempted abduction". 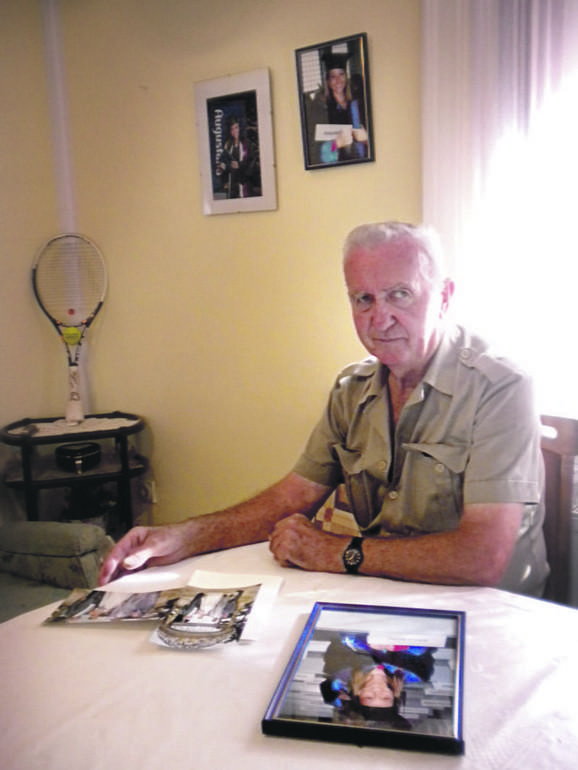 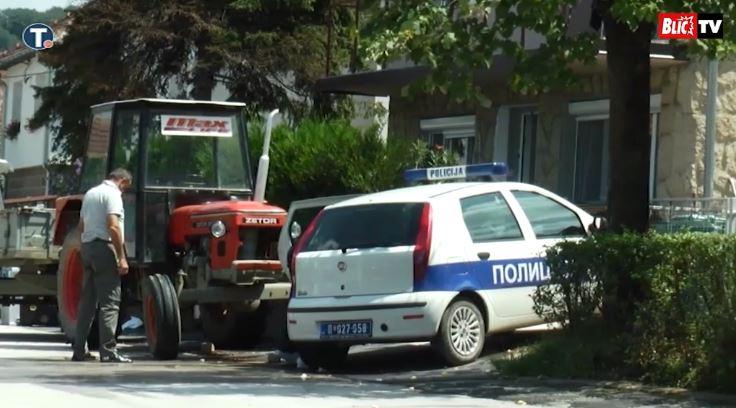 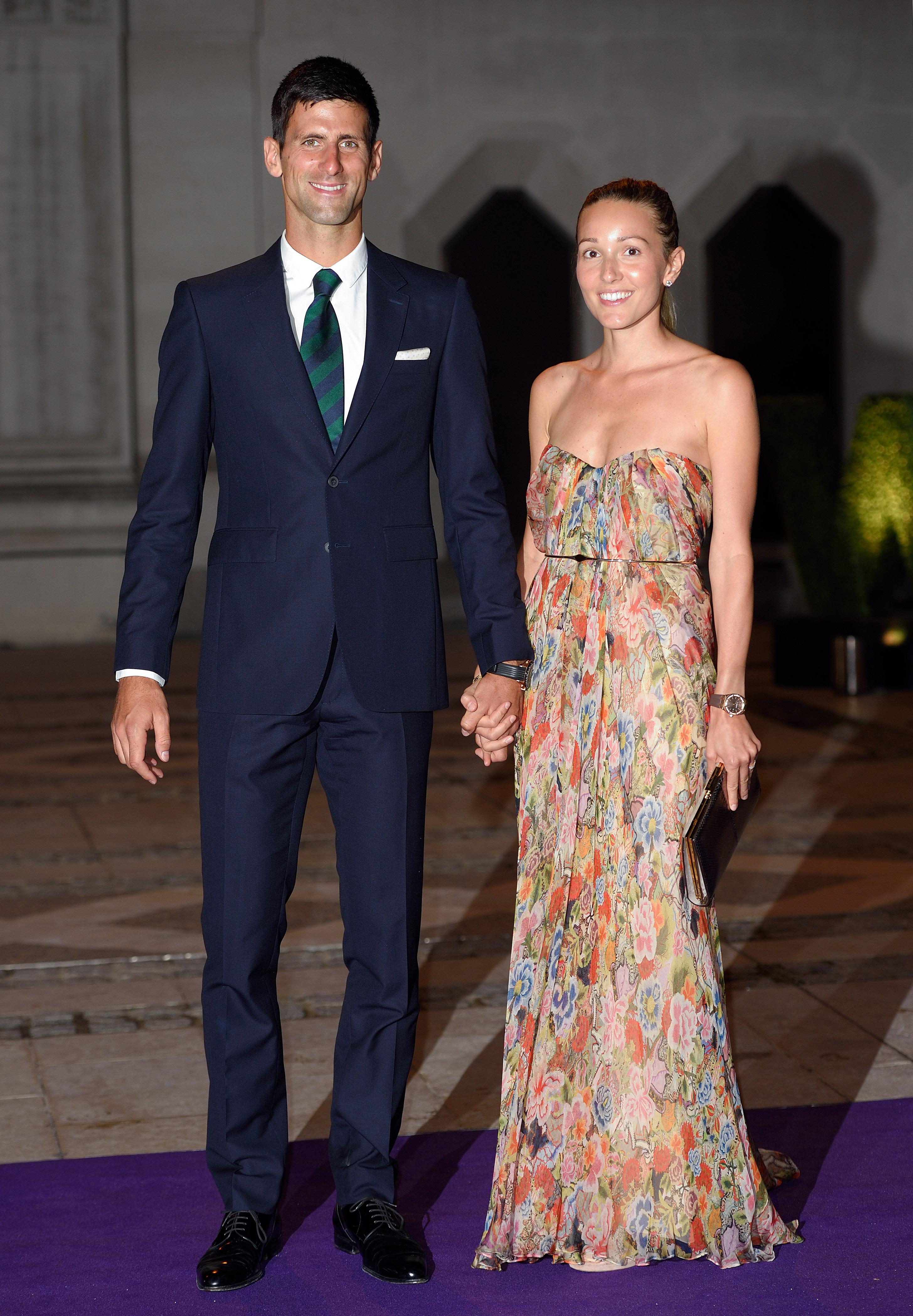 However police have said the 80-year-old was not injured in the attack and have said they are treating the case as a robbery.

The Djokovic family have said they are shocked with what has happened, but declined to comment further.

Tennis champ Djokovic met Jelena while the pair were in high school in 2005, before becoming engaged in 2013 and marrying in July 2014 in Sveti Stefan, Montenegro.

The couple now have two children, a son Stefan and a daughter Tara.