Novichok victim, 45, will celebrate Christmas with his family as he continues his painful recovery from chemical poisoning that killed his girlfriend

Novichok victim Charlie Rowley has left hospital and hopes to spend Christmas with his family as he tries to come to terms with his year of hell.

The 45-year-old’s partner Dawn Sturgess was killed and he was left fighting for his life when they picked up the perfume bottle which Russian spies had used in the Salisbury nerve agent attack.

After treatment in intensive care, he was discharged from hospital, but became critically ill again in August when he contracted meningitis. 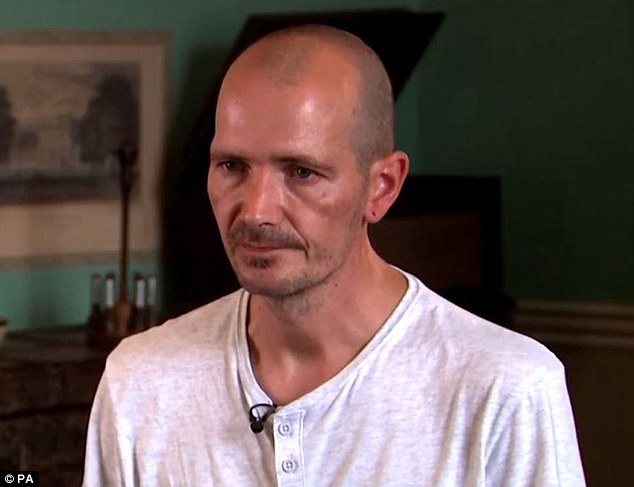 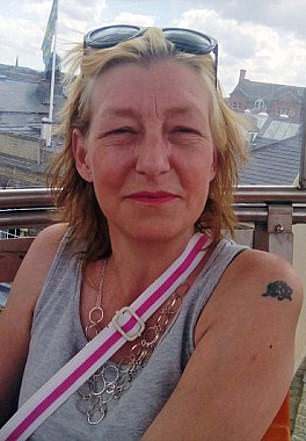 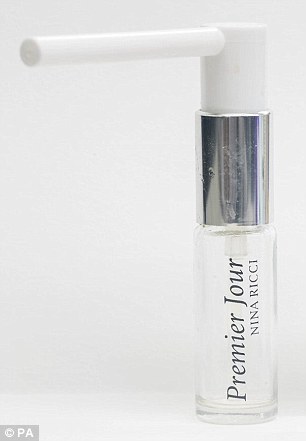 His partner Dawn Sturgess died this summer when she came into contact with nerve agent novichok, brought Salisbury by Russian assassins in a perfume bottle

His brother Matthew Rowley, 47, revealed today Charlie is now out of hospital and has moved into a new flat in Amesbury, Wiltshire.

Matthew, 47, said: ‘He’s still a bit ill because of the meningitis and we don’t know the long-term effects of Novichok.

‘He phones me every night and tells me what he is doing. He likes to get a friendly voice on the phone.

‘Charlie says he doesn’t like to be alone – he is having nightmares and is feeling insecure.

‘He is still dealing with the loss of Dawn and is living on his own. We are planning on having Christmas dinner together. 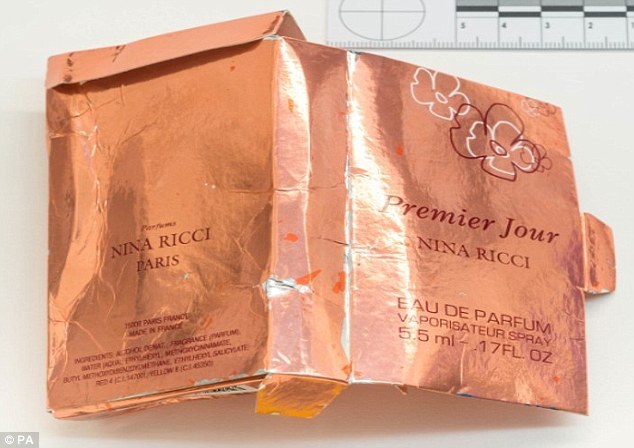 The nerve agent, which could have killed thousands, was smuggled into Britain inside a perfume box. Britain has said the botched assassination was ordered by the Kremlin 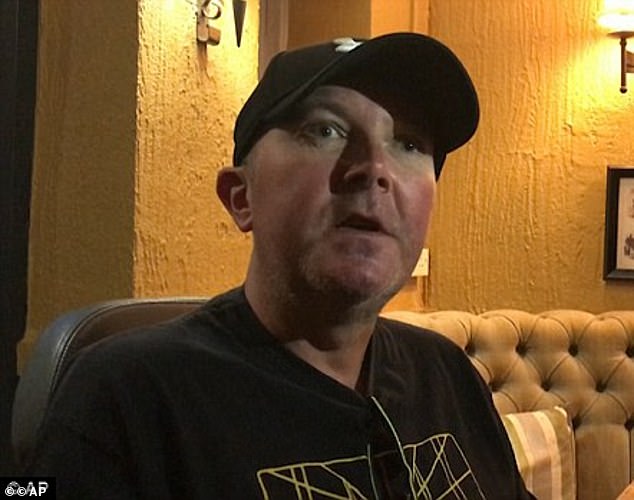 Mr Rowley’s brother added: ‘I’m extremely relieved he is out of hospital and fingers crossed he is going to recover 100 per cent.

‘It’s still all a bit daunting though because of what the future may hold.

‘On the negative side he says his eyesight is not very good and his arms have also lost a bit of movement.’

Britain has accused Russia of carrying out the poisoning of ex-spy Sergei Skripal and his daughter Yulia with Novichok in Salisbury in March, which the pair survived.

Charlie is thought to have found the bottle used by the attackers and Ms Sturgess sprayed the lethal substance on her wrist.

A further £3 million has been pledged by the Government to Wiltshire Police to cover costs related to the Novichok poisonings.

The total costs for the force, expected to be almost £11 million, make up around 10% its entire annual budget, Wiltshire and Swindon’s Police and Crime Commissioner (PCC) said.

This latest pledge from the Government brings the total costs reclaimed by the force to £9.6 million. 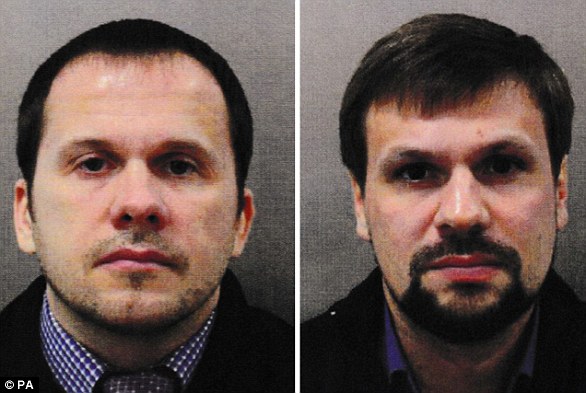 Overtime and help from other forces make up some of the additional costs from the two incidents earlier this year.

As well as this, accommodation and food – primarily for those working on cordons – is projected to cost more than £650,000, while thousands are being spent on replacement police vehicles and additional equipment needed during the operation.

PCC Angus Macpherson said: ‘To put it in perspective, the projected cost of these incidents is around 10% of our annual policing budget.

‘Wiltshire Police resources were stretched more than ever as a result of these incidents and we continue to have officers on cordons today.

‘The money reimbursed to us so far matches our outgoings in regards to the operations so the Force is not operating at a deficit.

‘I have been in frequent contact with the Policing Minister, and those conversations remain an absolute priority for me, to ensure that policing in Wiltshire and Swindon is not affected by the financial implications of these high profile and complex major incidents.’

The latest injection of cash leaves £1.35 million outstanding, based on the projected costs. 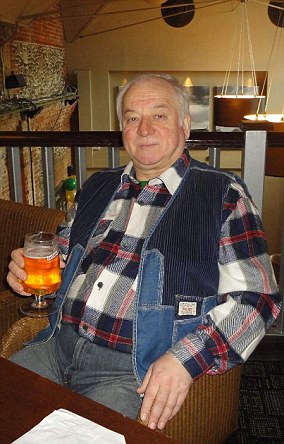 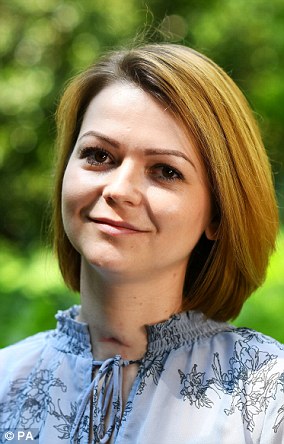