Harry loves Meghan because she ‘cares about people just like Diana’, says her half-brother Thomas Markle… as he tries to heal relations after open letter urging Prince to cancel wedding

Meghan Markle’s half-brother has compared her to Princess Diana as he tries to patch things up after his poisonous open letter to Prince Harry.

Thomas Markle Junior, who used to babysit for Meghan when she was young, is not invited to this weekend’s royal wedding, which he has previously branded a ‘fake fairy tale’.

But he was keen to appear positive yesterday as he paid to take a tour of Meghan’s new home, Kensington Palace, as a member of the public and spoke in glowing terms about the woman he previously called an ‘acting phoney’.

He claimed Meghan may remind Prince Harry of his mother, because of her caring personality and positive attitude. 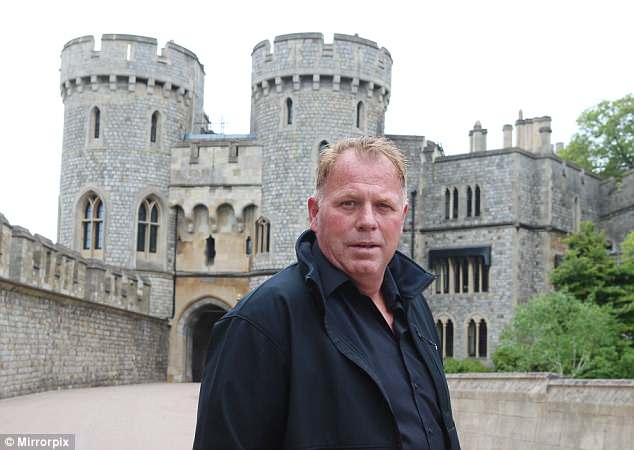 Meghan Markle’s half-brother Thomas Junior is in England this week and, despite not being invited to the royal wedding, is trying to strike a more conciliatory note towards his half-sister 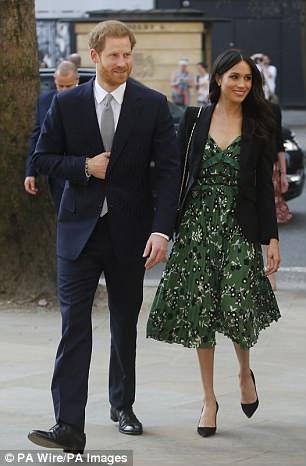 He compared his half-sister to Princess Diana, saying has she a ‘warmth for people’

Thomas Junior told The Daily Mirror: ‘Meg has this ability to bring comfort to those she meets, and I truly think it’s something similar to what Princess Diana had.

‘She has a great warmth for people she meets, installed in her by [her mum] Doria and Dad.’

He added: ‘Perhaps Harry sees a lot of his mum in Meg, how she is with people.’

He said reports that Ms Markle had visited and spoke with Grenfell Tower survivors showed she has a compassionate nature like Prince Harry’s late mother.

Thomas Junior, 51, had initially welcomed his half-sister’s romance with the prince, when it first emerged, saying that Harry was ‘lucky to have her’.

But after a series of very public, largely alcohol-fuelled run-ins with the police, he then changed his mind. 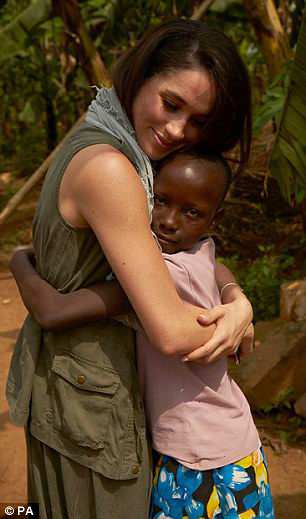 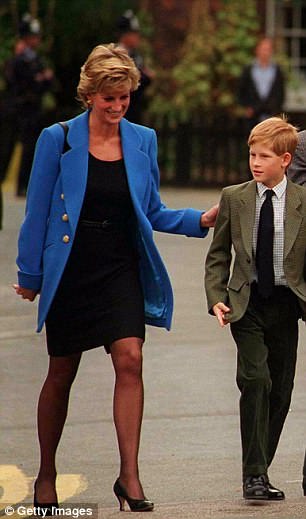 Thomas Junior said: ‘Perhaps Harry sees a lot of his mum in Meg, how she is with people’ 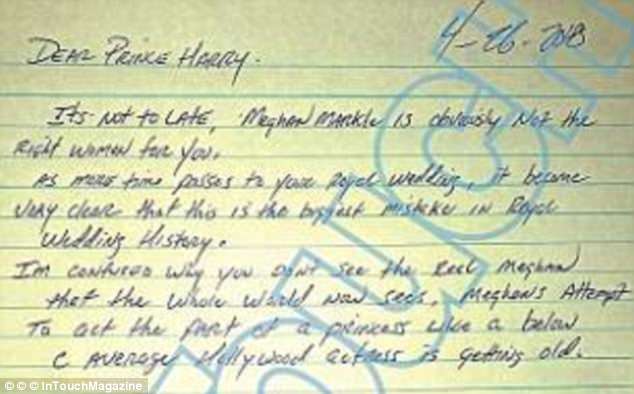 His latest comments are very different from a angry open letter he wrote to Prince Harry, in which he attacked Meghan, calling her a ‘below C average Hollywood actress’

He penned an ‘open letter’ for an Australian magazine in which told Harry: ‘As more time passes to your royal wedding, it became very clear that this is the biggest mistake in royal wedding history.’

He described Meghan elsewhere as ‘acting phoney’ and claimed she was ‘trying to reinvent herself as the new Princess Diana’.

As a result, not only does Miss Markle no longer speak to him, but nor does his full sister, Samantha, who has accused him of being a ‘drunk’ who can’t stop shooting his mouth off.

But since arriving in Britain uninvited this week, Markle Junior has attempted to smoothe over his public criticism of Meghan in recent weeks.

He said: ‘My letter wasn’t intended to cause hurt or upset. I’d hoped my letter might shame the palace, I guess, into getting in touch. I was wrong.

‘It wasn’t designed to humiliate Meg into inviting me, but more hoping we could get the help we needed.’