Nursery worker wins £5,000 after bosses fired her over kick lessons

Nursery worker wins £5,000 after bosses unfairly fired her for teaching children to kick her colleague and call her ‘smelly’

A senior nursery worker has been awarded £5,000 by an employment tribunal after she was sacked for teaching children to kick her colleague and call her ‘smelly’.

Siobhan Flynn was fired after fellow carer Laura McLauchlan complained that the team leader was ‘bullying’ and ‘harassing’ her.

Miss Flynn was said to have taught kids how to kick while telling them ‘kick Laura, kick Laura’ and throughout the day repeatedly encouraged them to say ‘smelly Laura’.

Ms McLauchlan, an experienced early years nursery worker, claimed that Miss Flynn ‘was annoyed that one of the children could say my name first’.

In dismissing Miss Flynn – who worked at Tender Loving Childcare in Glasgow for 11 years – director Mary Deighan claimed her behaviour was ‘sadistic’.

However, an employment tribunal in Scotland has now ruled that Miss Flynn was unfairly dismissed as a reasonable investigation was not carried out. 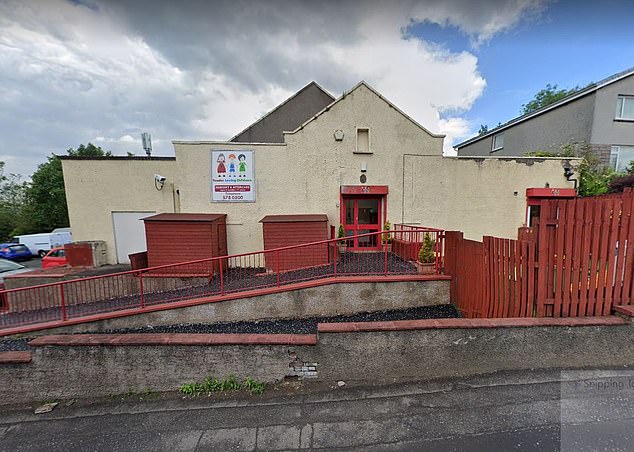 The virtual hearing heard that Miss Flynn, who started working for the nursery for children aged zero to 12 in 2008, encouraged youngsters to target Ms McLauchlan in October 2019.

She was in charge of the nursery’s Baby Room which looks after children aged between six weeks and two years old.

A report said: ‘There were two allegations in the written statement that involved children in the baby room.

‘Firstly an allegation that… Miss Flynn ‘was encouraging the children to walk about saying ‘smelly Laura’ as she was annoyed that one of the children could say my name first’.

‘Secondly an allegation that… ‘Siobhan encouraged the children to walk around trying to kick me by showing them how to and lifting her feet to me repeatedly’.’ 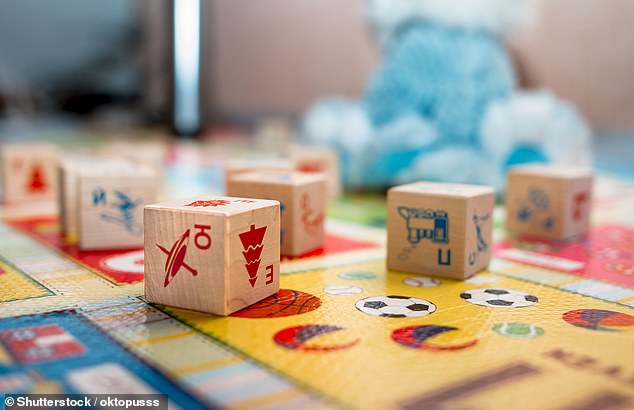 The report added ‘She encouraged children to say ‘smelly Laura’ over and over again and continued to encourage them to repeat this throughout the rest of the day.’

Miss Flynn denied the claims while another nursery worker said she believed the incidents to be a ‘joke’ and saw Ms McLauchlan laughing.

However, Ms McLauchlan alleged that it was part of a harassment campaign.

She claimed that, as part of the perceived bullying campaign, Miss Flynn told her ‘you’re gay’ when she told her she doesn’t follow a football team and also referred to her as ‘hun’.

A report said: ‘Ms Deighan explained that she did not want someone in her nursery ‘who behaved in such a sadistic and selfish manner to involve two little babies in her campaign’.

‘Ms Deighan said in evidence in chief that she had no reason to believe that Ms McLauchlan was lying.

‘Ms Deighan said ‘she was extremely upset, this had been going on for months, it was a bit of a hate campaign, real harassment’ and was not something Ms McLauchlan would just make up.’

However, Employment Judge Stuart Neilson criticised Ms Deighan as she ‘formed the view’ that Miss Flynn was guilty of the harassment campaign but didn’t give her the opportunity to address it.

This made her dismissal unfair, Judge Neilson said.

But, Judge Neilson also criticised Miss Flynn for her behaviour with the children.

He said: ‘There were serious concerns regarding both child welfare and reputation that the [nursery] had to consider.

‘Miss Flynn was the senior person in the baby room at the nursery. She had a responsibility for the welfare of the children in her care and a responsibility to set an example to the employees who reported to her.

‘The incidents themselves were serious, even if they had occurred as isolated incidents and not as part of an alleged campaign of harassment.

‘In all these circumstances it does appear to the Tribunal that there is a high level of likelihood that Miss Flynn would have been dismissed in any event.

‘However, the Tribunal is not satisfied that this is a case where it can be said with 100 per cent certainty that dismissal would have occurred.’