Staff say it will protect them from aggressive patients after the figures showed 70,555 workers were assaulted in 2015-16 — up four per cent on the year before. 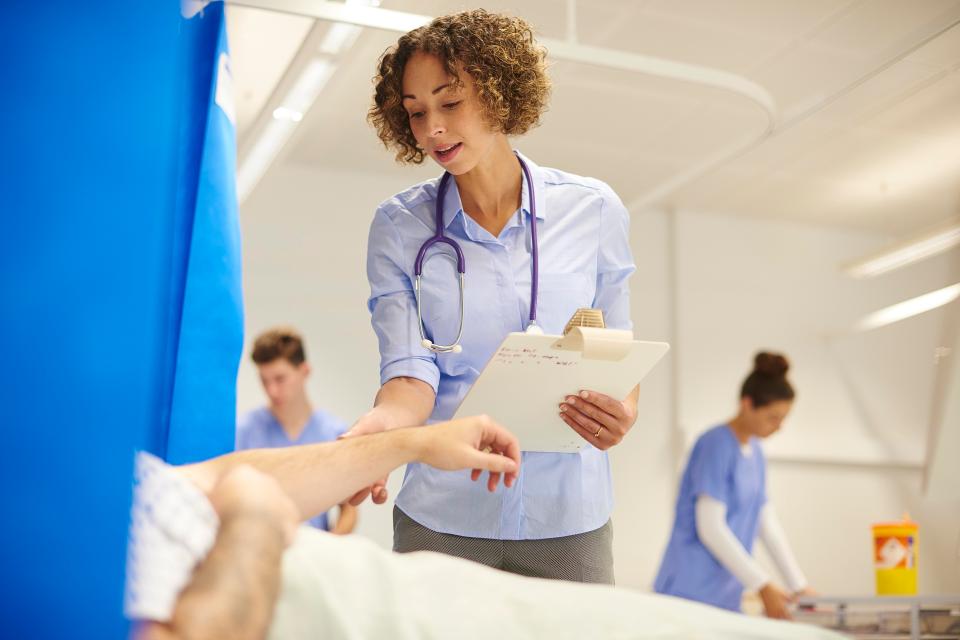 The Royal College of Nursing will debate the plan at its congress in Belfast next week.

A trial in Northampton found the use of cameras was “beneficial” and could lead to fewer incidents.

But Phil Booth, from privacy campaign group medConfidential, said: “If nurses are fitted with cameras as a matter of course then patients will die. 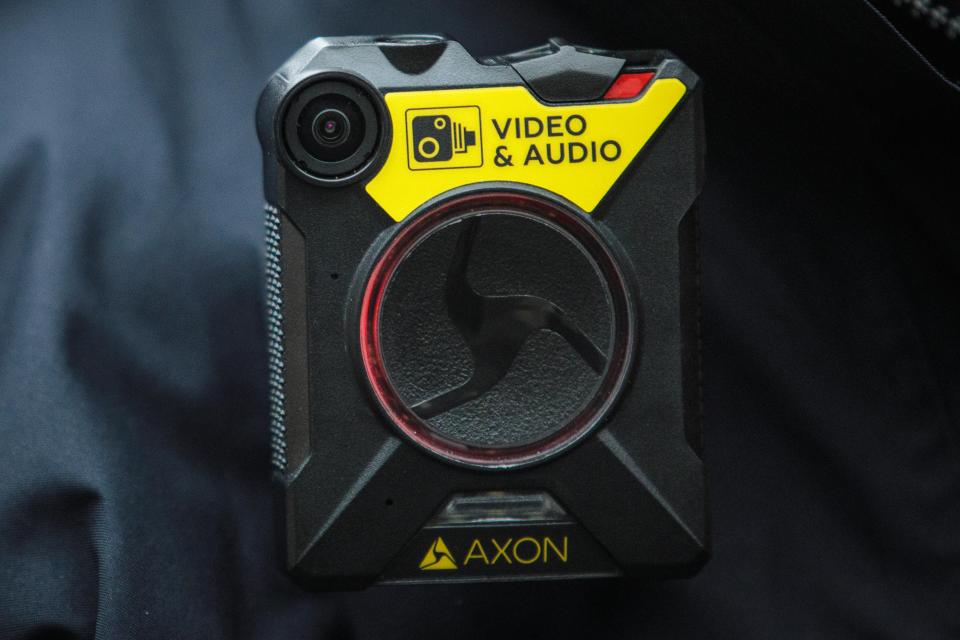 “People will be too embarrassed to openly discuss their most intimate concerns. It will also be hugely expensive.”

And Unison said cameras are not “magic wands” against abuse.

The Department of Health last night refused to say if there was a plan to roll out cameras.

Meanwhile, three quarters of nurses say they are regularly too busy to take a break, while 60 per cent say they do not have time to get a drink of water, a poll of 2,000 shows.