Shannen Sahota, 24, and Sundeep, 33, paid more than £5,000 to take their parents to Dubai and Singapore for their 60th birthdays. 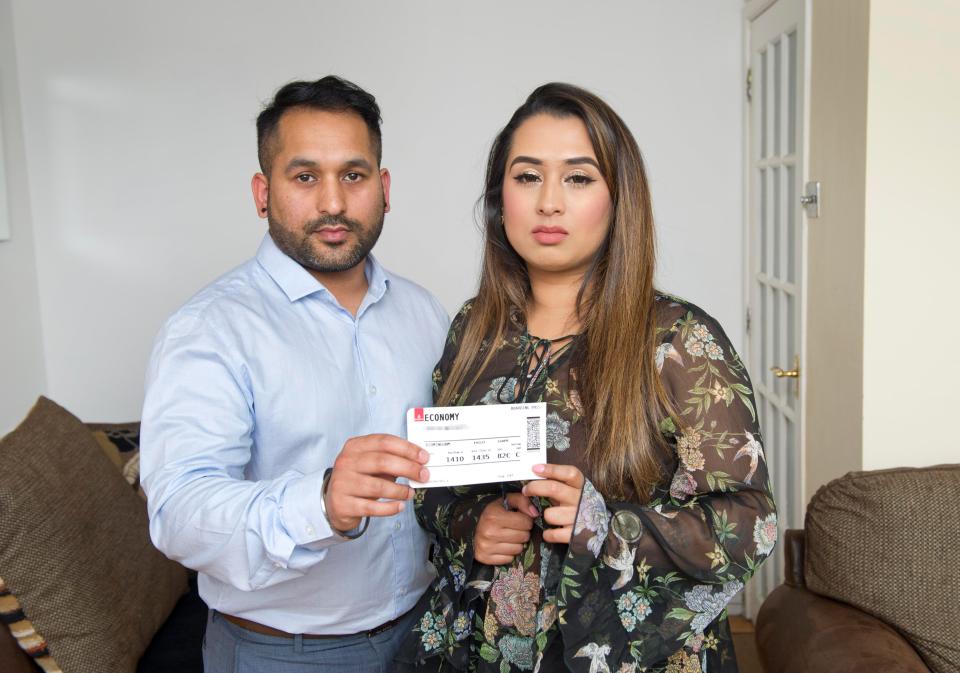 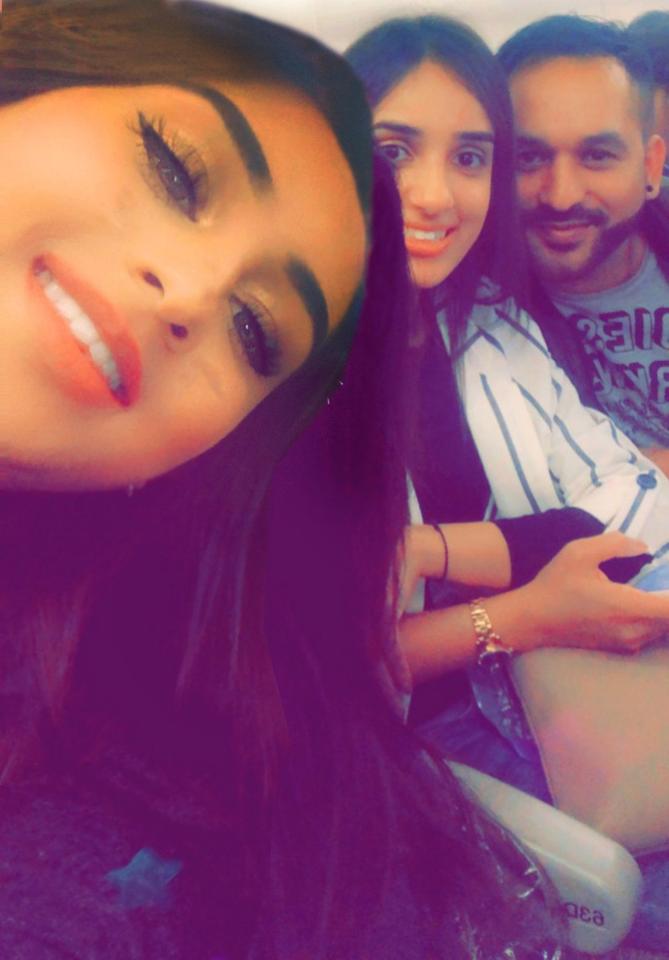 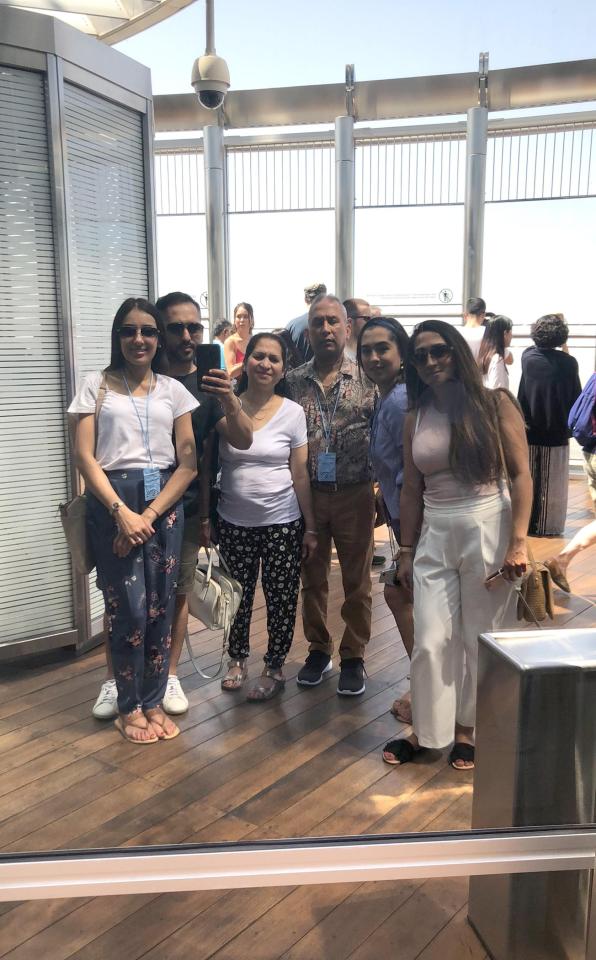 She told Emirates airline staff three times of their potentially life-threatening allergy — when booking, at check-in and on boarding at Birmingham Airport.

But 40 minutes into the flight, the pair were “panic-stricken” when they learned the chicken dinner main course for the 500 passengers contained cashew nuts.

Shannen and Sundeep — who carry EpiPen jabs for emergencies — told cabin crew of their fury at being exposed to nut residue which can be carried through air vents.

But they claim one told them they might feel more comfortable if they moved into one of the loos with cushions and pillows. 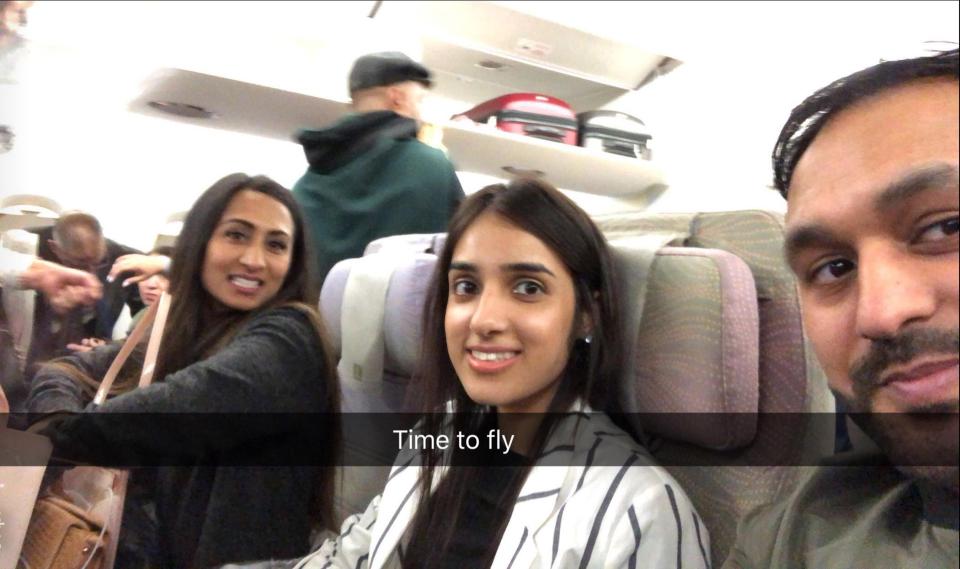 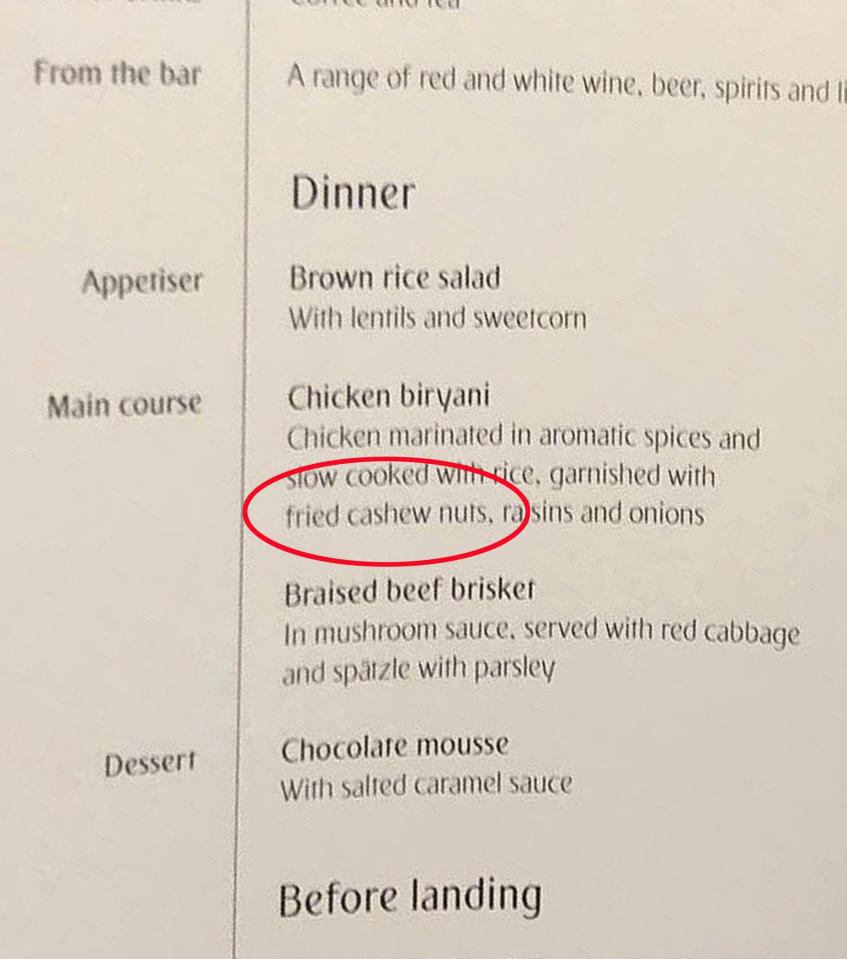 The pair refused and spent the next seven hours sitting at the back of the plane with blankets covering their heads and nostrils to avoid breathing in any nut particles.

Analyst Shannen, of Wolverhampton, who formally complained to Emirates, said: “It was uncomfortable, embarrassing and demeaning. We were stunned when a supervisor told us ‘one way round it’ was for us to spend the flight in the cabin loo.”

Contracts manager Sundeep added: “All information we gave them was ignored.”