Former NXIVM publicist Frank Parlato said: “I was told the reason they staged the seminars on Necker was they hoped to recruit Branson into the organisation. 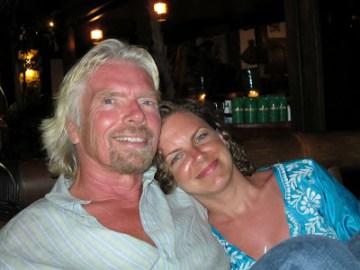 “Branson would have been the biggest score they ever had – a billionaire businessman.”

Several group members, including co-founder Nancy Salzman, visited Necker for two seminars in 2007 and 2010. Keith Raniere did not attend either trip.

At least one of the visits is said to have been paid for by billionaire heiress and NXIVM follower Sara Bronfman, whose late father, businessman Edgar Bronfman Sr, knew Sir Richard.

She and her sister Clare are committed followers of NXIVM but there is no suggestion that any of the Bronfman family are involved in or aware of criminal activities by Raniere or his followers. 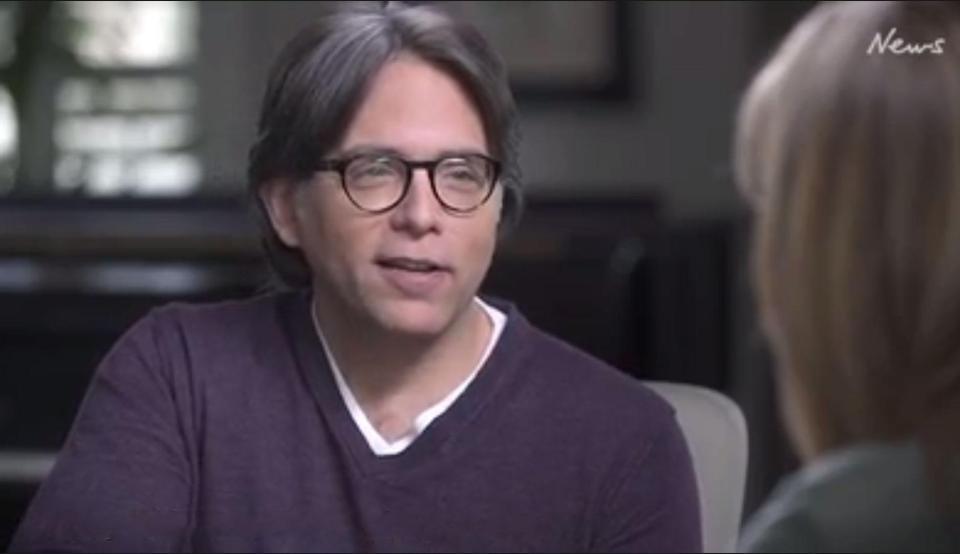 Pictures provided by Mr Parlato, reportedly taken on Necker in 2010, show Sir Richard with Sara, Allison Mack and others.

Mr Parlato said: “In 2007 Nancy Salzman came back from the Necker seminar and she told me Richard Branson was there.

“Nancy said she did the teaching by day. But she said he became increasingly restless and hosted really crazy parties that started earlier and earlier.

“The classes started at 7am and were supposed to run to 9pm or 10pm, but everyone was up late at night and no one wanted to show up on time.” 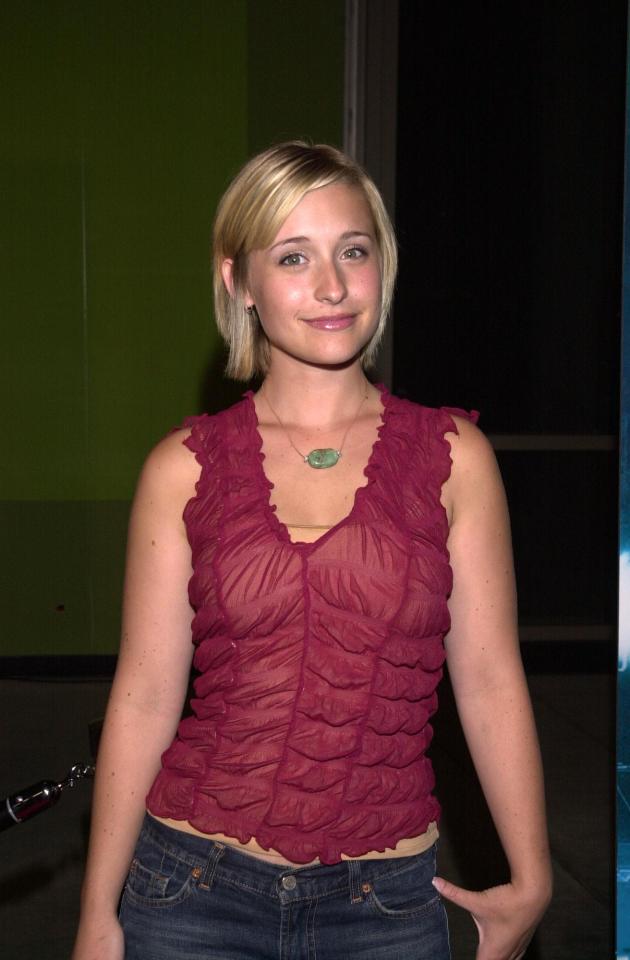 The tycoon maintains he was not aware of any seminars – believing instead it was a booking for Sara Bronfman’s friends and family only.

A Virgin Management spokesman said: “Sir Richard Branson has never heard of Keith Raniere, he has never met him and there is absolutely no association between Sir Richard and the NXIVM group or its leader.”